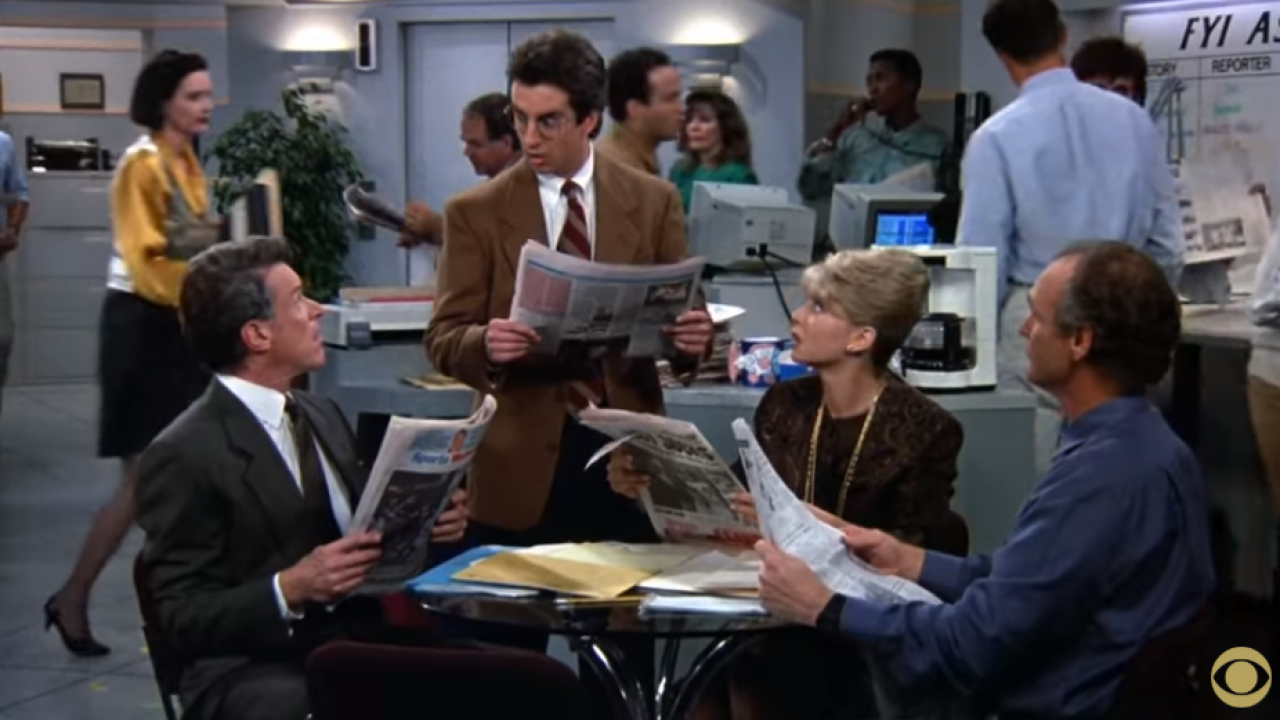 CBS released the first trailer for the revival of the long-running hit comedy “Murphy Brown.”

“I left ‘FYI’ a few years ago. You couldn’t tell the evening news from ‘Entertainment Tonight,’” Bergen’s character says. “The problem was I didn’t know what to do with myself – and then we had an election.”

“In addition, actor Jake McDorman will go head-to-head with star Candice Bergen (Brown) as her son, Avery, a millennial journalist who followed in his mother’s headline-making footsteps,” . However, the traits they have in common — like a competitive spirit and quick wit — might be the same things that cause friction between the two.”

Murphy Brown premiered in November of 1988 and ran for 10 seasons on CBS, winning 18 Emmys and three Golden Globes.