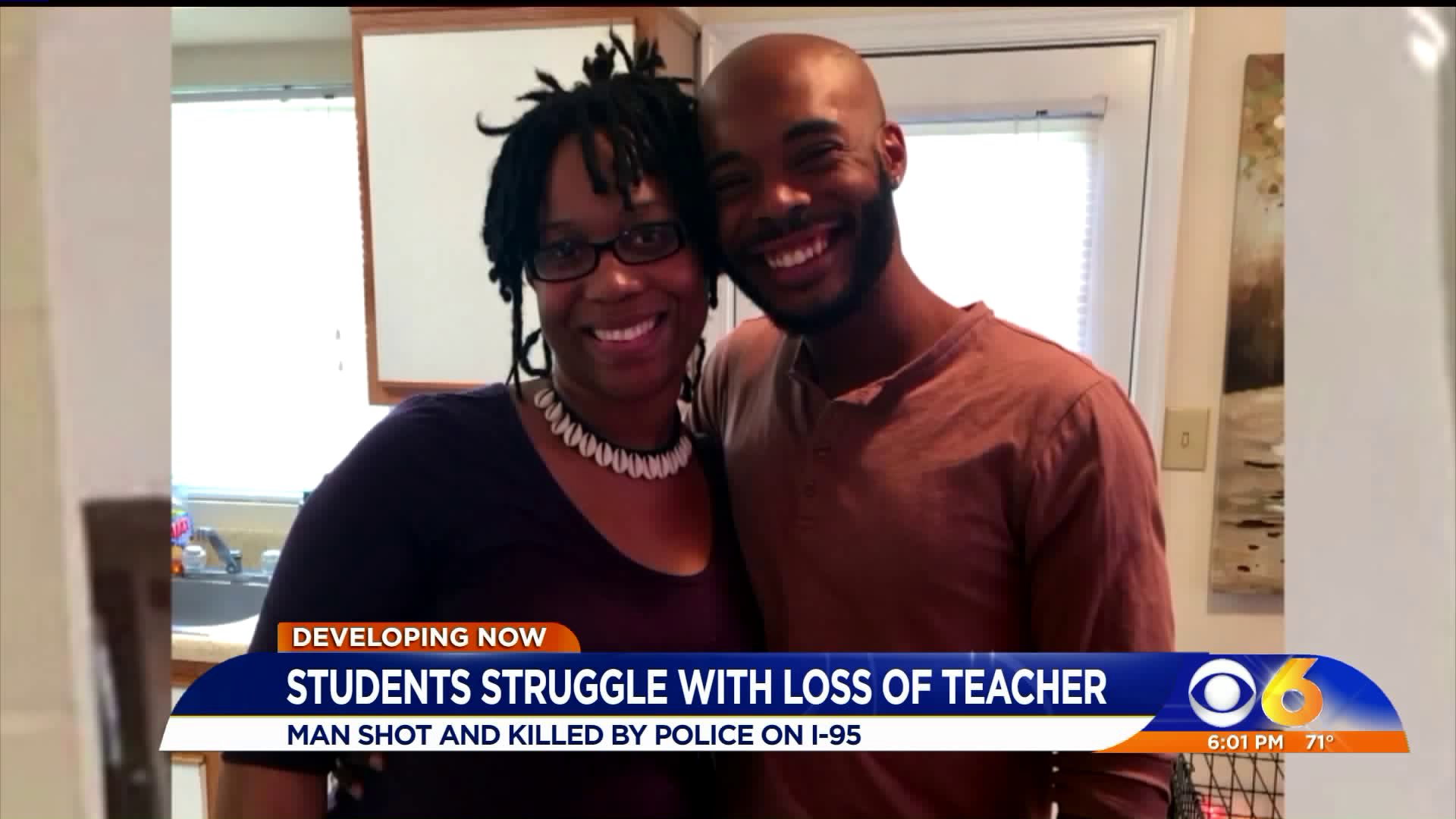 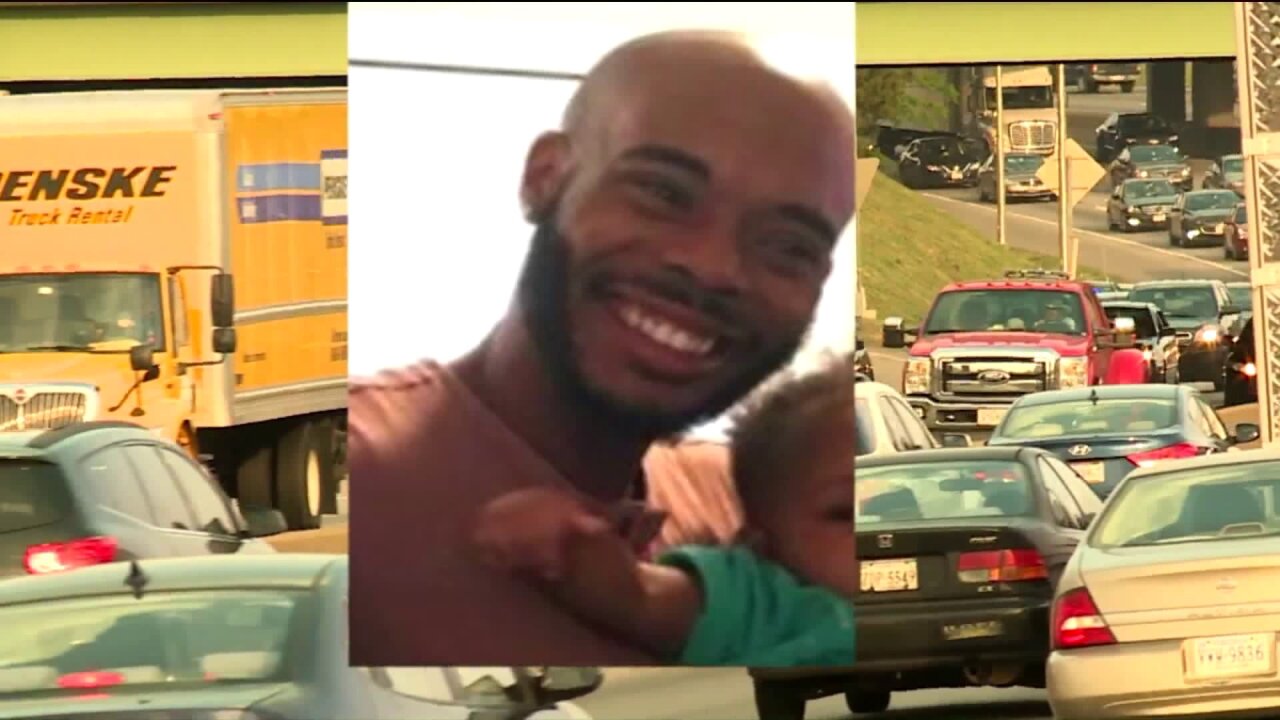 Marcus-David Lamar Peters, the teacher that they knew and loved, was shot and killed in Richmond on Monday, following an encounter with police.

Peters was observed driving a sedan that struck another vehicle at the intersection of W. Franklin and N. Belvidere Streets, according to the Richmond Police Department. Peters fled the scene in his vehicle, and an RPD officer pursued Peters northbound and onto the I-95 on-ramp.

Police said that Peters lost control of his vehicle after he struck two other vehicles on the on-ramp. Peters emerged from his disabled vehicle and ran into the northbound lanes of I-95. He was not wearing any clothes, according to police.

Peters then ran back towards the on-ramp and charged the RPD officer, who deployed his Taser in an effort to disable Peters, police said.

It proved ineffective, so the officer fired his service weapon, striking Peters, who was unarmed.

Peters was transported to a local medical center where he died shortly after midnight.

On Wednesday, hand-written notes continued to stack up on Peters' classroom door inside of Essex High School where the VCU honors graduate taught biology.

“Fly high Mr. Peters, Rest in Peace, guide us through high school and we will make you proud,” read one note.

Senior Mekayla Hackett said it was a tough day, but school leaders and students all leaned on each other.

They passed out white flowers to students in his memory.

“He would always encourage us, he wouldn`t let us fail,” said Senior Mekayla Hackett

Hackett said she and others choose to remember their teacher in a positive way.

“He was a blast, always with a smile,” Hackett said. “He was hilarious and any way that he could make teaching fun, he would.”

“He would always encourage us, he wouldn't let us fail,” she added.

Peters was chosen as the class speaker for Middlesex High School graduation in 2011. He told his fellow graduates at the time that the trying times of life “will only make us stronger individuals,” according to the Sentinel.

“Each and every one of you has something special to offer the world. You have your own unique gift. We are all assets to society,” Peters said at the time.

One friend and former boss told CBS 6 Peters was the most kind and genuinely good person he ever worked with.

Sources said Peters worked as a teacher and at The Jefferson Hotel.

RPD Chief Alfred Durham said he spoke with the family Tuesday to offer his condolences.

“We are all deeply affected by what happened here – by the loss of life,” said Chief Durham. “Our officers do not take the use of deadly force lightly. I think it’s important to remember that being naked does not remove a threat. So far, the eyewitness accounts we’ve heard have been consistent: our officer tried using verbal commands, then used non-lethal force first by deploying his Taser before using his service weapon.”

The RPD officer, a male with ten years of service, has been placed on administrative leave which is standard procedure while the Department’s Force Investigation Team (FIT) conducts its investigation. The FIT detectives will interview the officer and any other eyewitnesses that can be located. They will review the officer’s body-worn-camera video and any other video or photographs that can be located. Such images can be submitted to the RPD using the Crime Stoppers P-3 app which has its own category labeled “95 Incident.”