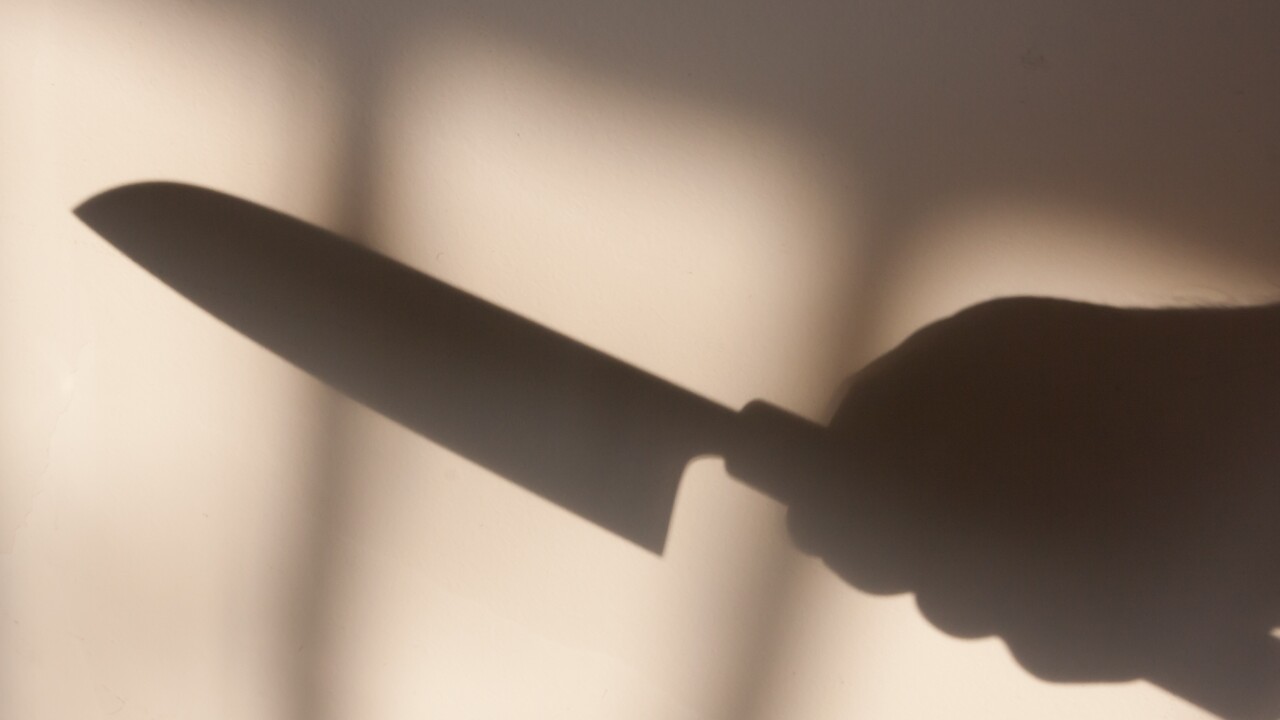 shadow of a hand holding a kitchen knife

RICHMOND, Va. — Authorities are asking for the public’s help to identity a man wanted for a violent stabbing attack in Church Hill earlier this week.

Officials said officers were called to the intersection of Tulip and Carrington Streets for a report of a stabbing just after 2:15 a.m. on Tuesday.

The suspect is described as a black male with a thin build and dark complexion believed to be in his late twenties to early thirties.

Police said he has short dark hair and may have a scarred right retina.

If you have information that could help investigators, call Major Crimes Det. B. Neifeld at 804-646-3246 or contact Crime Stoppers at 804-780-1000 or online at http://www.7801000.com. The P3 Tips Crime Stoppers app for smart phones may also be used. All three Crime Stoppers methods of contact are anonymous.