Man accused of throwing drugs out of window during police pursuit 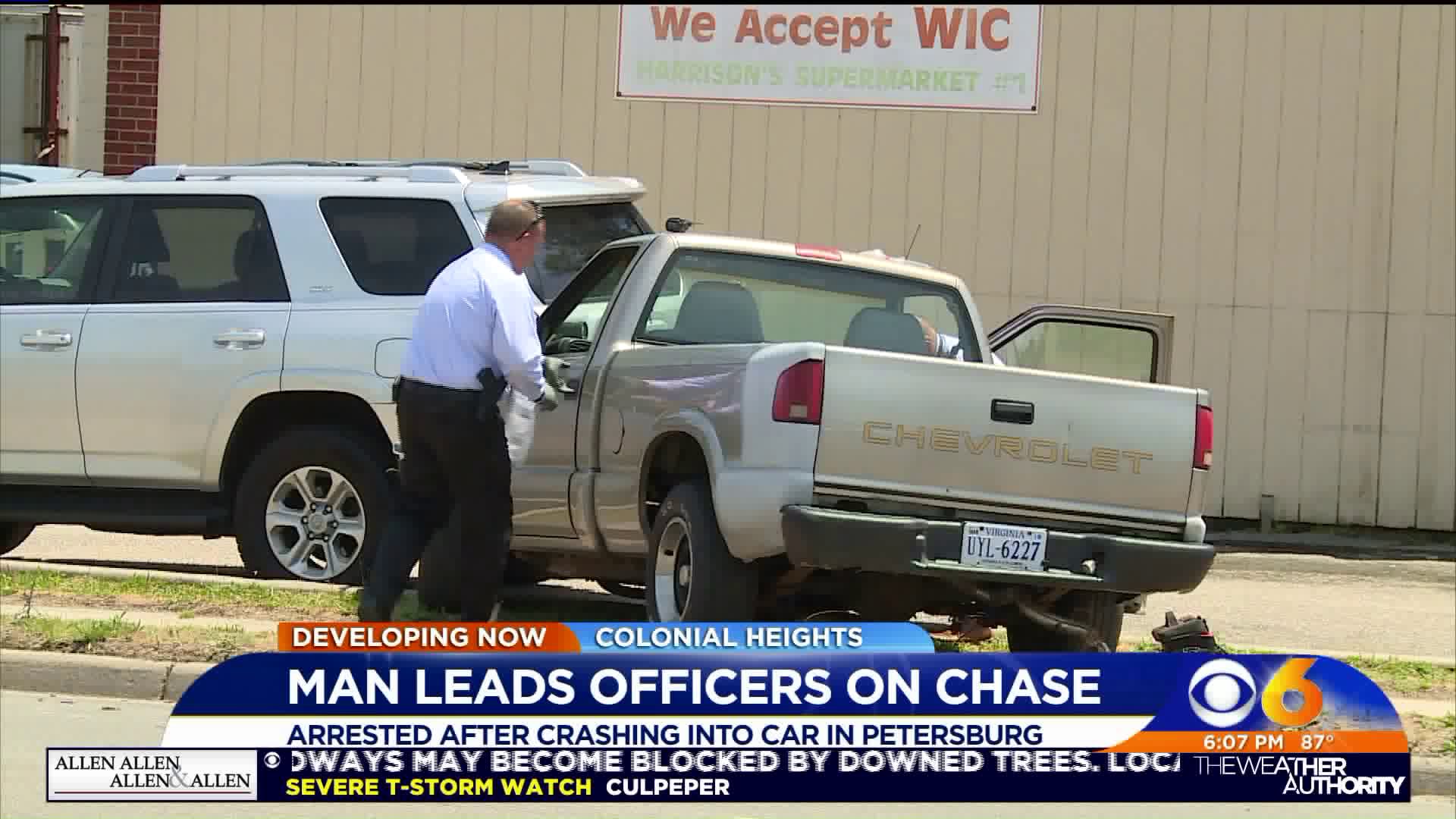 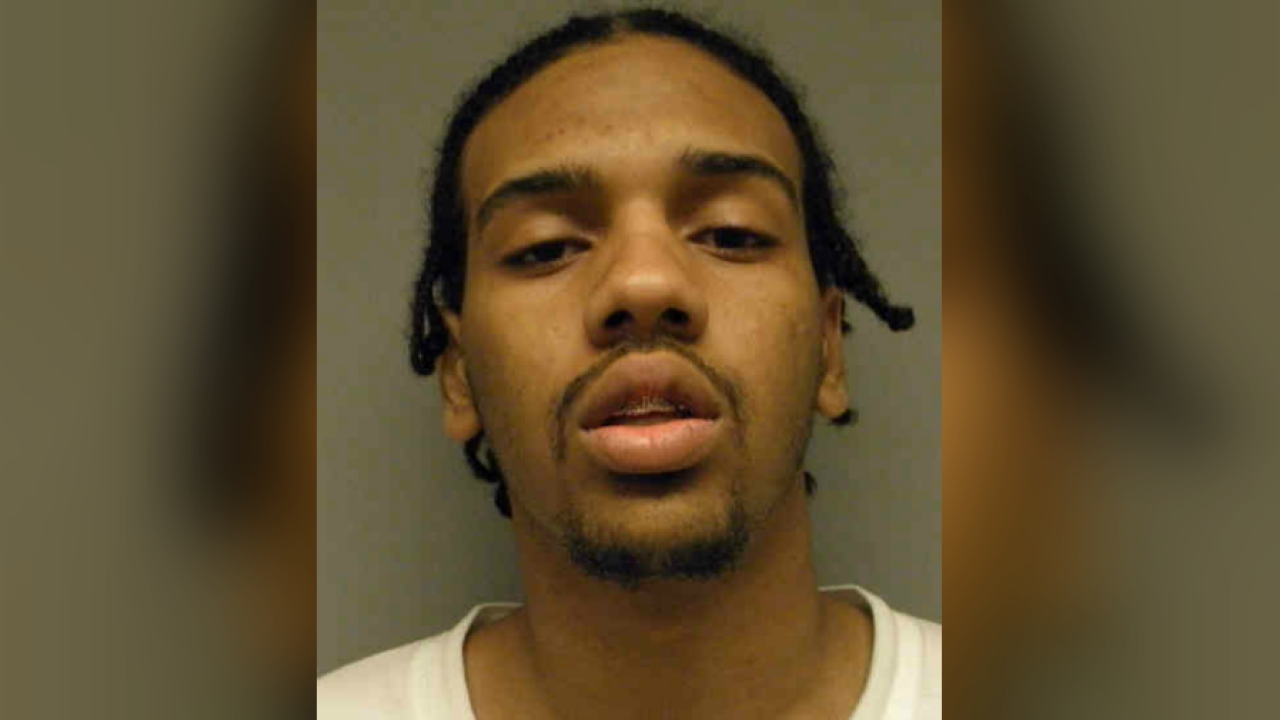 COLONIAL HEIGHTS, Va. -- A Petersburg man has been arrested after police say he failed to stop during a traffic stop and threw drugs out of his car window during the subsequent police pursuit.

The incident happened Tuesday beginning with an attempted traffic stop in Colonial Heights and a police pursuit that traveled through Chesterfield, Dinwiddie and Petersburg.

A Colonial Heights police officer initiated a traffic stop for an equipment violation as well as suspected drunk driving on the driver of a 1998 Chevrolet pick-up truck in the area of Boulevard and Lakeview.

The driver, later identified as 27-year-old Timothy Charles-Nicholas Gray, failed to stop for the officer and a vehicle pursuit ensued, according to police.

Police say Gray, who was the lone occupant of the vehicle, led officers into Chesterfield County, where Chesterfield Police joined the pursuit.

While traveling through the Ettrick area, police say Gray threw several bags of suspected narcotics out of the window.

The pursuit also traveled through Dinwiddie County and then into the City of Petersburg, where the pursuit ended after the suspect crashed into another vehicle in the 1900 Block of West Washington Street.

Gray and two occupants from the victim vehicle were transported to Southside Regional Medical Center with non-life-threatening injuries.

Charges pending for Gray include, Felony eluding, driving on a suspended license, defective equipment, Driving under the influence, possession of marijuana and possession of cocaine.

Police say he may also be charged with crimes in Chesterfield and Petersburg related to the incident.

Gray with be transported to Riverside Regional Jail once released from the hospital.