Boris Kodjoe address Richmond graduates: ‘When you fall and get up again, you will win’ 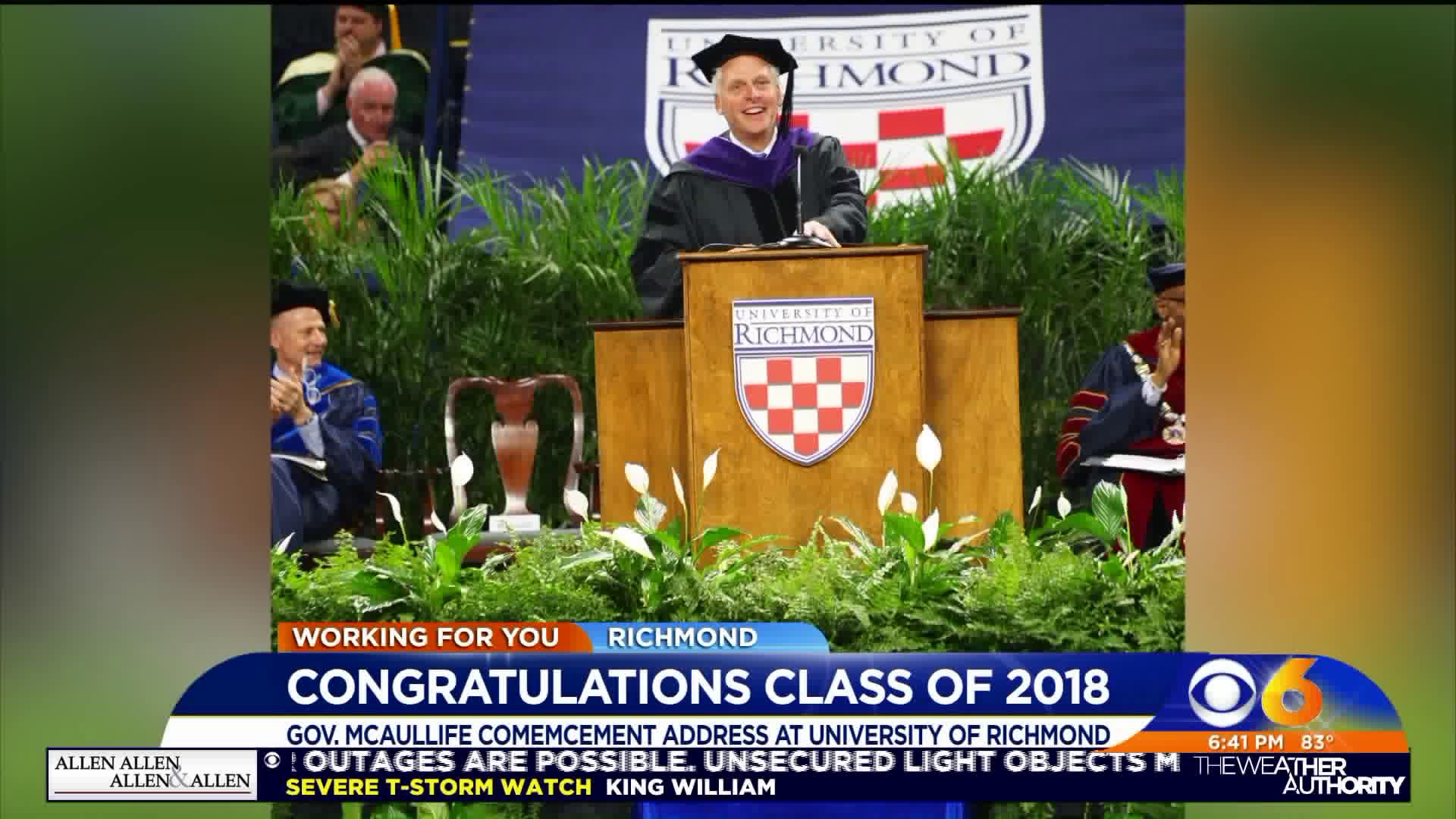 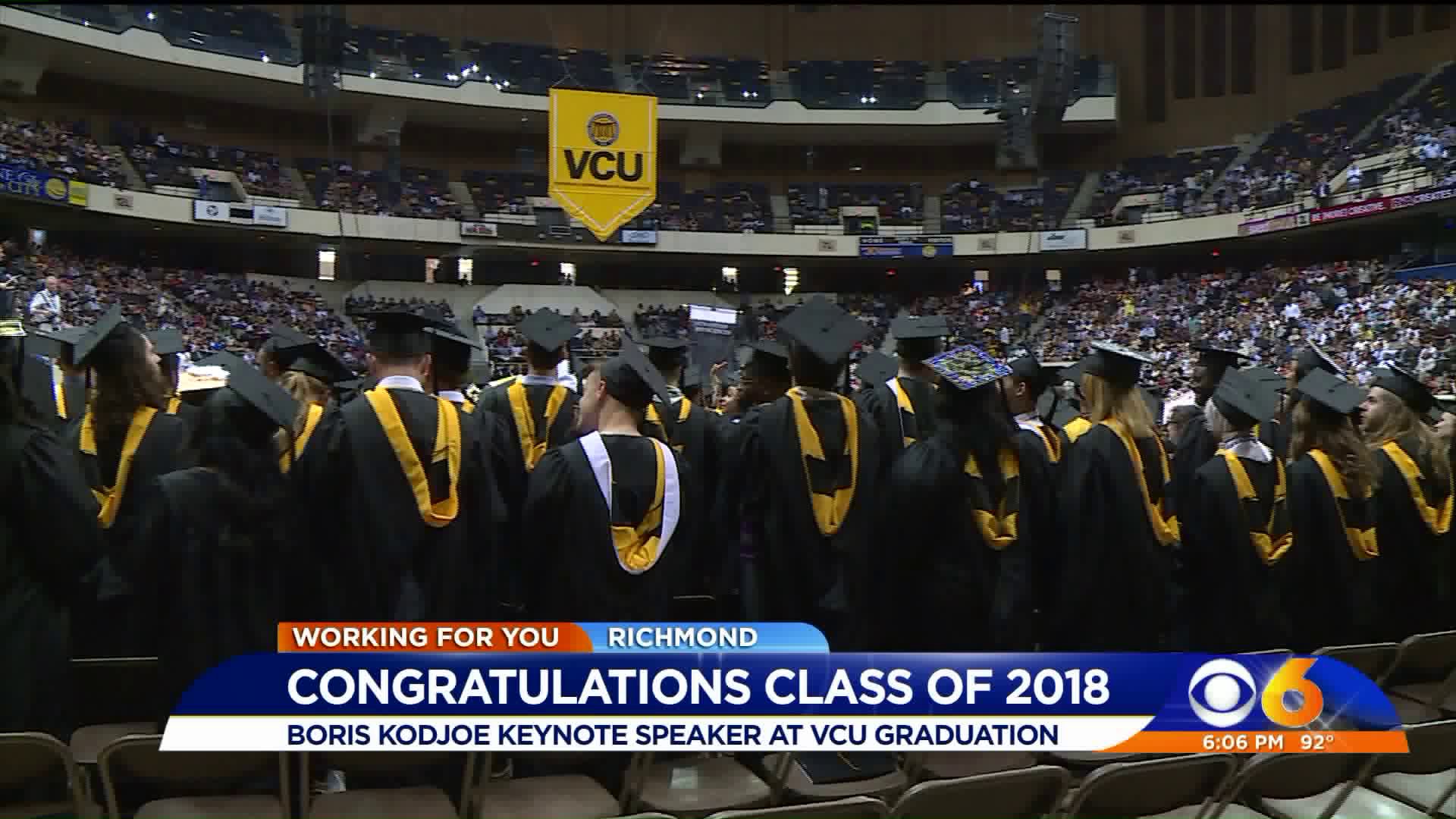 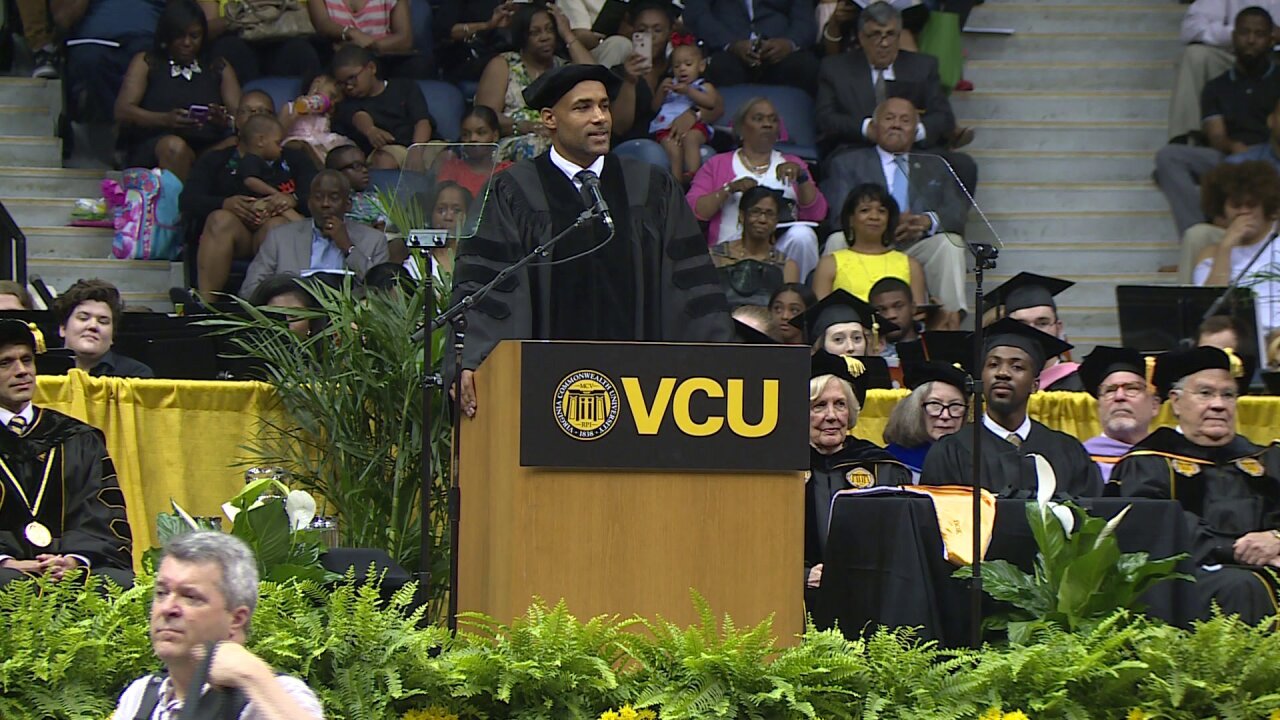 RICHMOND, Va. -- Many colleges and universities across Central Virginia hosted commencement ceremonies over the weekend.

Caps and gowns filled the Richmond Coliseum as hundreds of VCU students walked across the stage on Saturday.

“The fear of failure is real. But that’s where faith comes in,” Kodjoe said. “...Dear Class of 2018, I implore you, you must give yourself permission to fail in order to experience the privilege of success. There’s no success without failure because there’s no triumph without adversity, no diploma without a lesson learned. Have faith that when you fall and get up again, you will win.”

Kodjoe was a standout tennis player at the school and a 1996 graduate of the university's school of business.

And just over 300 students at Virginia Union University received undergraduate degrees at Hovey Field on Saturday.

She is best known for her role as Rudy Huxtable on the Cosby show.

And hundreds of graduates walked across the stage at statesman hall this afternoon at Richmond Bland College of William and Mary.

Over 50 of those students graduated with honors.

Northam becomes the first governor to serve as commencement speaker at the college since 1969.

Lt. Governor Justin Fairfax gave the commencement address at the first ceremony and Senator Mark Warner spoke at the second.

Over 800 students over at the University of Richmond received their undergraduate degrees Sunday afternoon over at the Robins Center where former Gov. McAuliffe addressed the crowd.

And new this year, students who were the first in their families to attend college were recognized by wearing grey and silver tassels.