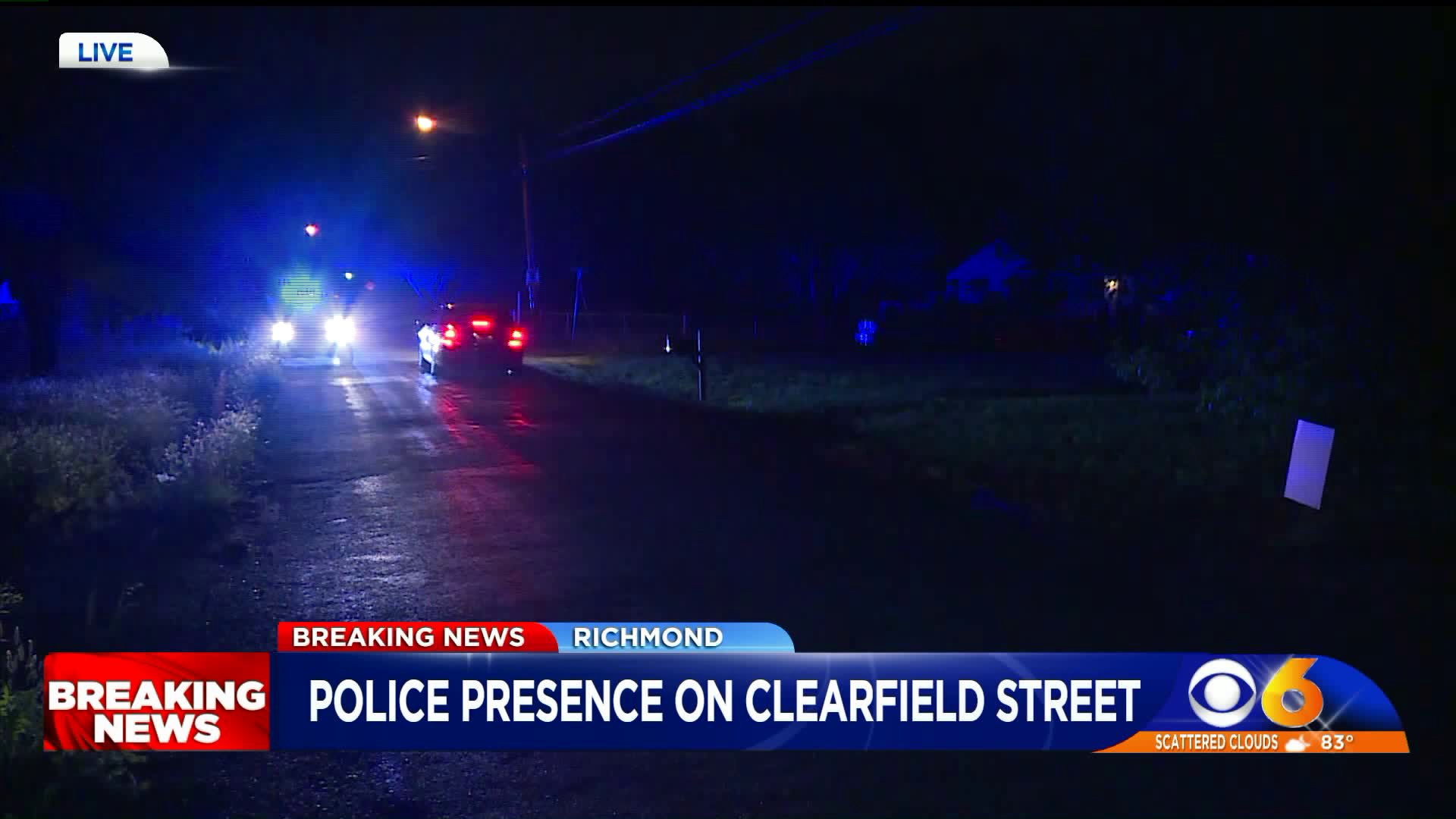 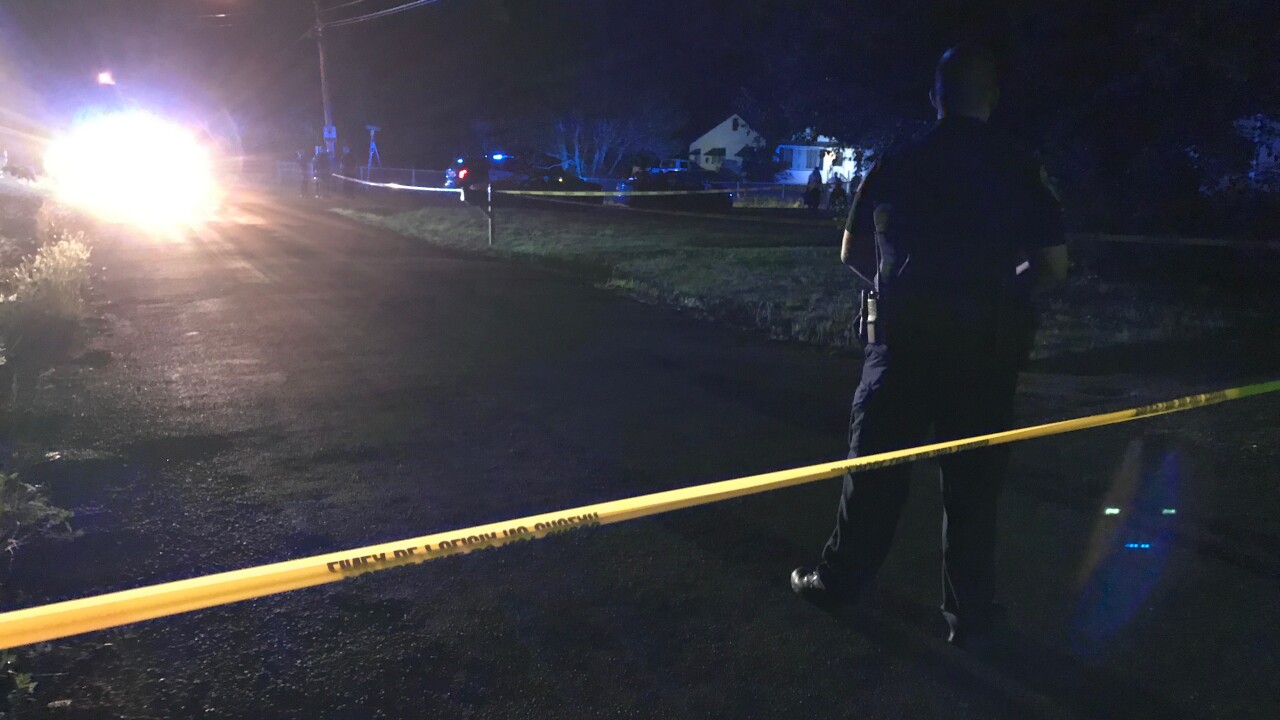 RICHMOND, Va. -- There was a heavy police presence in a South Richmond neighborhood Saturday night after a call for a report of a person shot.

Officers were called to the 2700 block of Clearfield Street off of Walmsley Boulevard just after 9:45 p.m.

Police had taped off a large portion of the block and several officers were spotted patrolling the scene as of 10:35 p.m.

However, officers said that after an investigation they found the victim was not shot, but had fallen and hit her head.

Police said the woman was not seriously hurt and that alcohol was believed to be a factor.