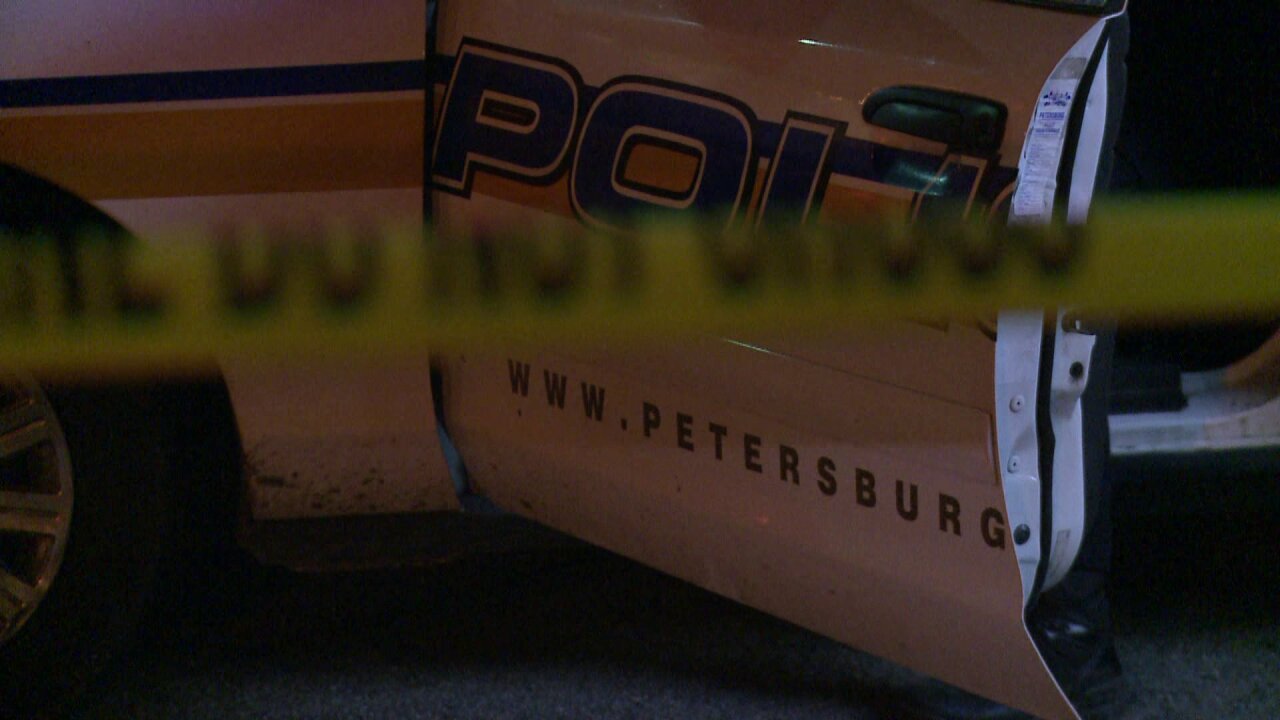 PETERSBURG, Va. — Police said a suspect has been arrested in connection to a shooting Thursday night in Petersburg that sent a man to the hospital.

When officers arrived, they found 23-year-old Marlon Jones with a gunshot wound to his leg.

Jones was transported to a local hospital with non-life-threatening injuries.

Officials said Chesterfield Police along with Petersburg officers took 23-year-old Andre Washington, of Petersburg, into custody in the 20000 block of Willowdale Drive in South Chesterfield.