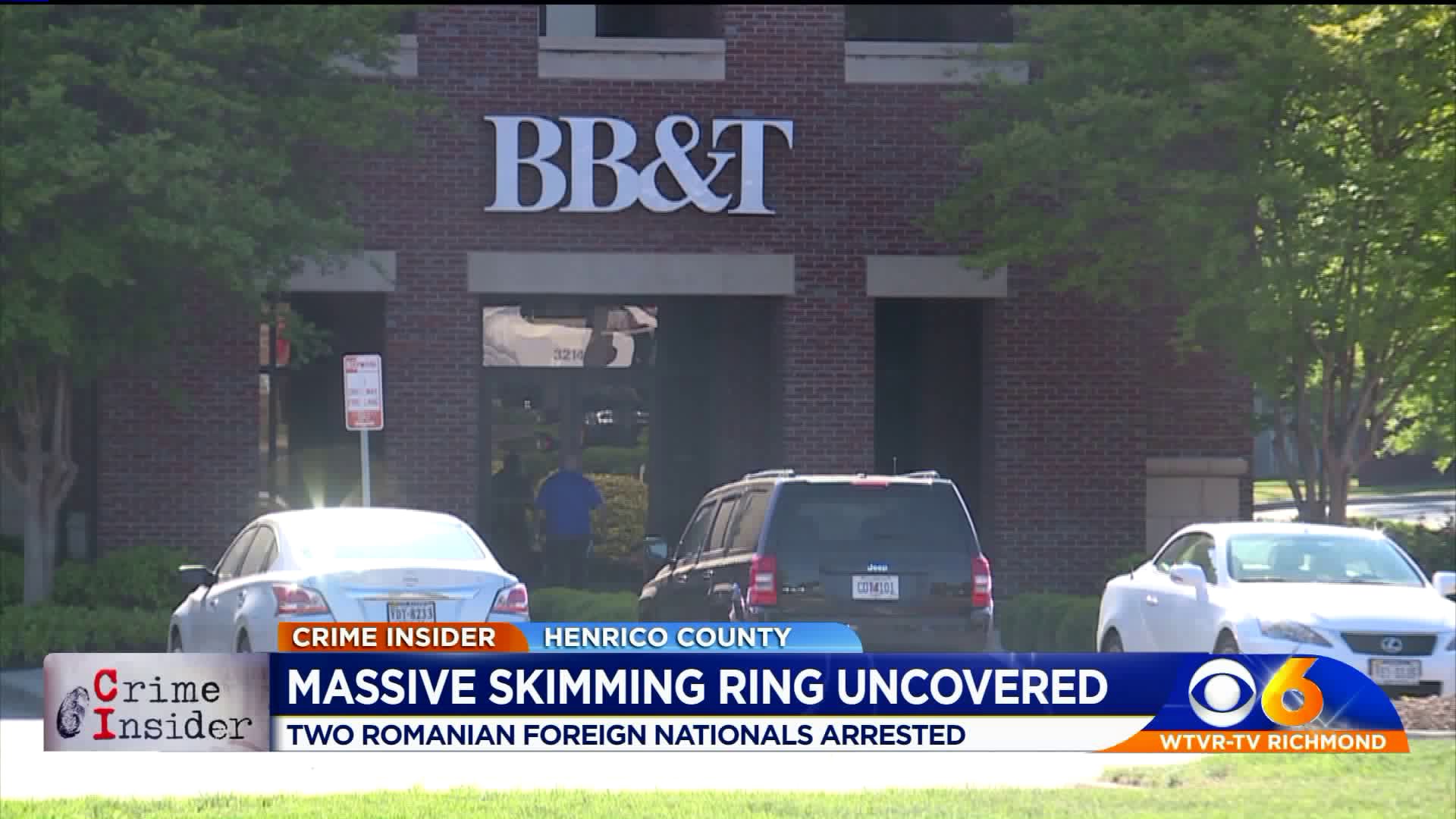 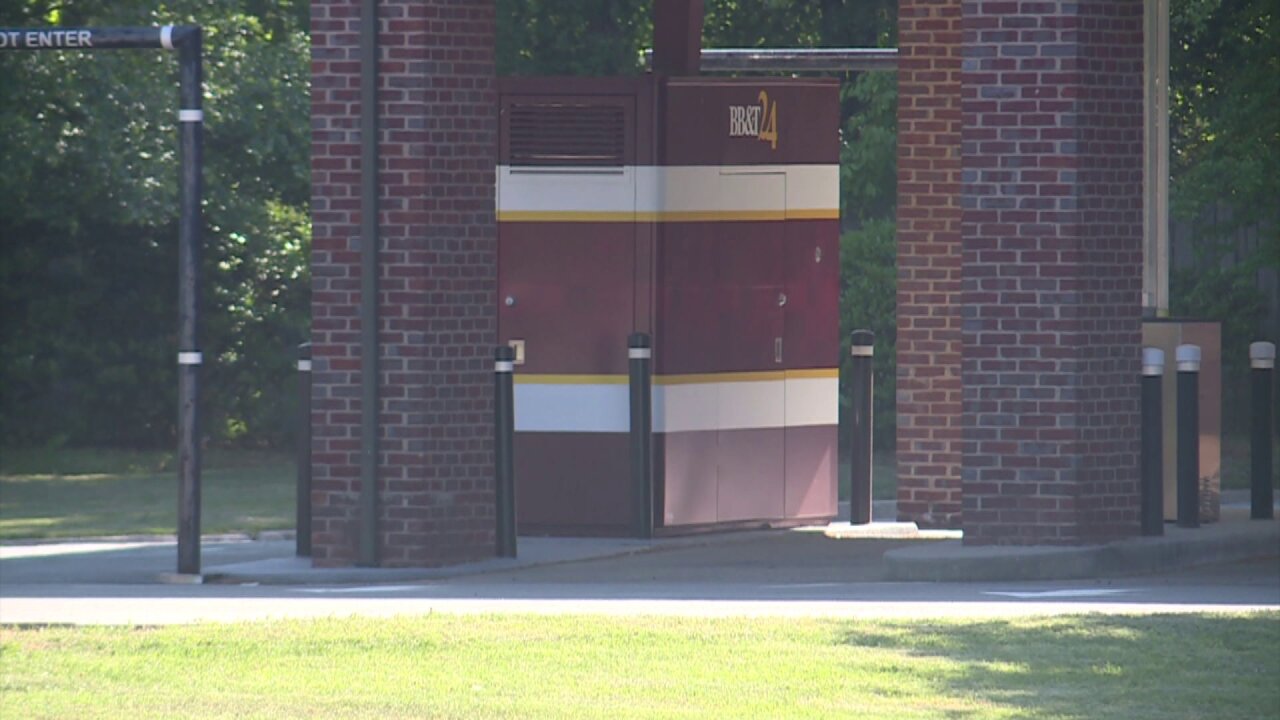 Florin Bersanu and Viorel Naboiu have been arrested. Crime insider sources say more than two dozen others have been identified by the FBI.

Both men lived in the Park West apartments in Henrico County.

The number of affected accounts listed on the search warrant are staggering:

Hundreds of thousands of dollars were swiped after placing skimming devices on ATM’s, according to Crime Insider sources.

“There's always been a lot of organized crime in the metro Richmond area. One of the thing we’ve had for years are different groups of organized criminals that travel up and down the east coast. My suspicion is, with this particular skimming type of situation, they probably belong to a group that's pretty large," said crime expert Steve Neal.

Gone are the days of easily recognized bulky hardware. Now in most cases, the thieves use Bluetooth technology.

Neal offered a tip to avoid becoming a victim of skimming devices.

“Go to your cell phone, go to settings. Go to Bluetooth. If you see a large number that looks like it’s trying to connect. I'd be very suspicious," said Neal.

CBS 6 reached out to Henrico Credit Union, one of the local banks affected by the skimming devices. They released a statement that read:

“The skimmer device at 9401 W. Broad was only on the ATM for a short period of time, approximately an hour, because our staff noticed the device and reported it quickly to law enforcement who promptly responded. We were able to identify less than 10 members who were affected, and we contacted all of them within one business day to block their cards and issue new ones.”