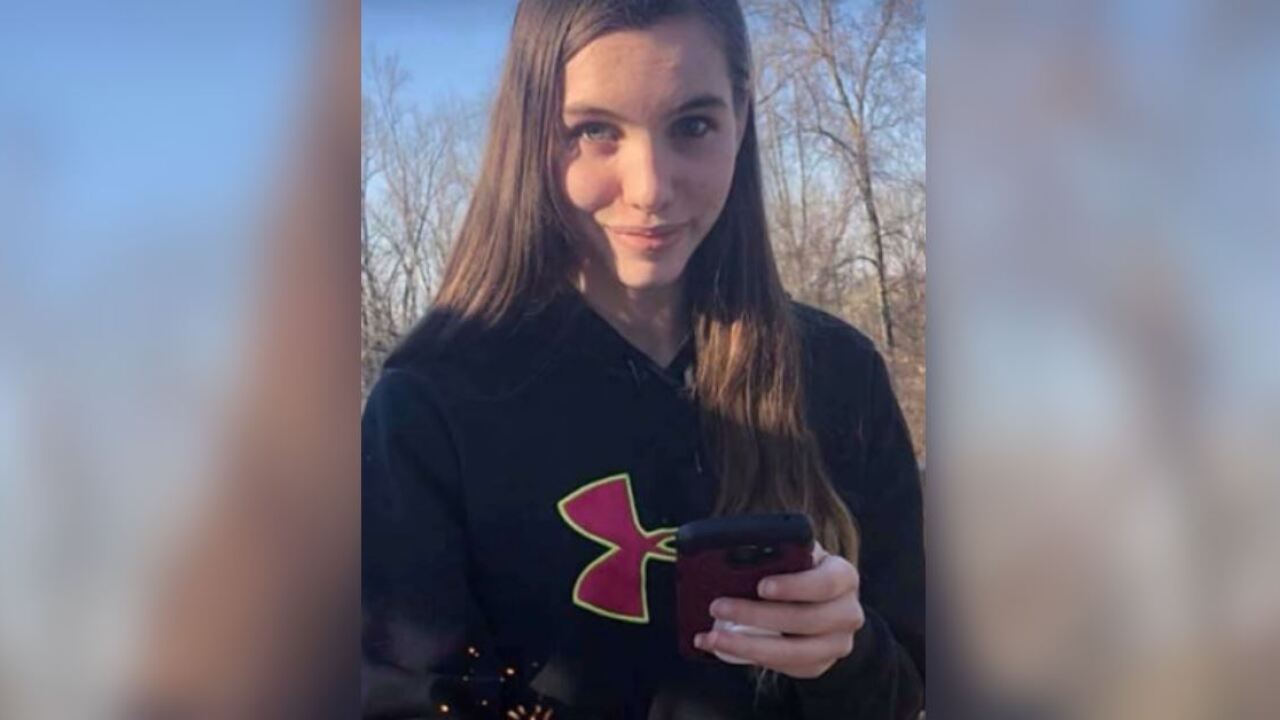 WARREN COUNTY,  Va. — The search for missing Virginia teen Sarah Genari has ended with the discovery of her remains, according to the Warren County Sheriff’s Office.

“It is with heavy hearts that the Warren County Sheriff’s Office reports that human remains were found May 8th, 2018 at approximately 2 p.m., during a search in the Granny Smith Road area of Apple Mountain,” the sheriff’s office posted on Facebook. “The remains were identified by the Office of the Chief Medical Examiner as those of missing juvenile, Sarah Genari.”

Genari had last been seen April 26, according to the sheriff’s office.

Circumstances surrounding her death were not released.

‘Sheriff McEathron and the Sheriff’s Office would like to give our deepest condolences to the family and friends of Sarah,” the statement continued.