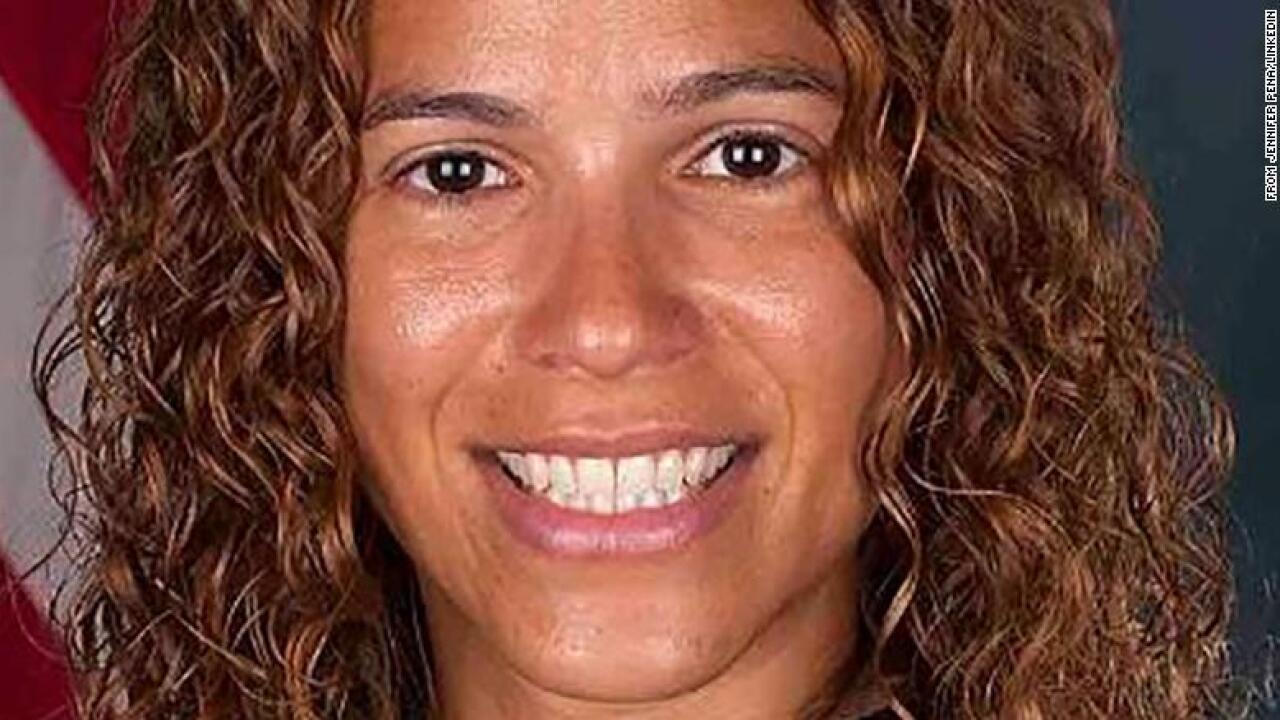 This comes after CNN reported Tuesday that Pence’s doctor privately raised alarms within the White House last fall that President Donald Trump’s doctor Ronny Jackson may have violated federal privacy protections for a key patient — Pence’s wife, Karen — and intimidated the vice president’s doctor during angry confrontations over the episode.

Trump nominated Jackson to lead the Department of Veterans Affairs, but Jackson withdrew his nomination last week amid burgeoning allegations of professional misconduct.

“The allegations against me are completely false and fabricated,” Jackson said in a statement. “If they had any merit, I would not have been selected, promoted and entrusted to serve in such a sensitive and important role as physician to three presidents over the past 12 years.”

Though he returned to the White House Medical Unit, Jackson is no longer Trump’s attending physician.

According to copies of internal documents obtained by CNN, Pence’s doctor accused Jackson of overstepping his authority and inappropriately intervening in a medical situation involving the second lady as well as potentially violating federal privacy rights by briefing White House staff and disclosing details to other medical providers — but not appropriately consulting with the vice president’s physician.

The vice president’s physician later wrote in a memo of feeling intimidated by an irate Jackson during a confrontation over the physician’s concerns. The physician informed White House officials of being treated unprofessionally, describing a pattern of behavior from Jackson that made the physician “uncomfortable” and even consider resigning from the position.

Farah, press secretary for the vice president, said Pence’s physician “brought the issue to Mr. Ayers, who appropriately referred the matter to the proper channels.”

Current and former coworkers accused Jackson of abusive behavior and professional misconduct in interviews with Democratic staff on the Senate Veterans’ Affairs Committee, which sources briefed on the matter say has investigated those episodes as well as the one involving Karen Pence. The Senate Armed Services Committee, which is considering Jackson’s promotion in the Navy to become a two-star admiral, is aware of the incidents, according to sources familiar with the matter.

Jackson and the vice president’s physician have long had a “strained relationship,” according to a former White House medical official.