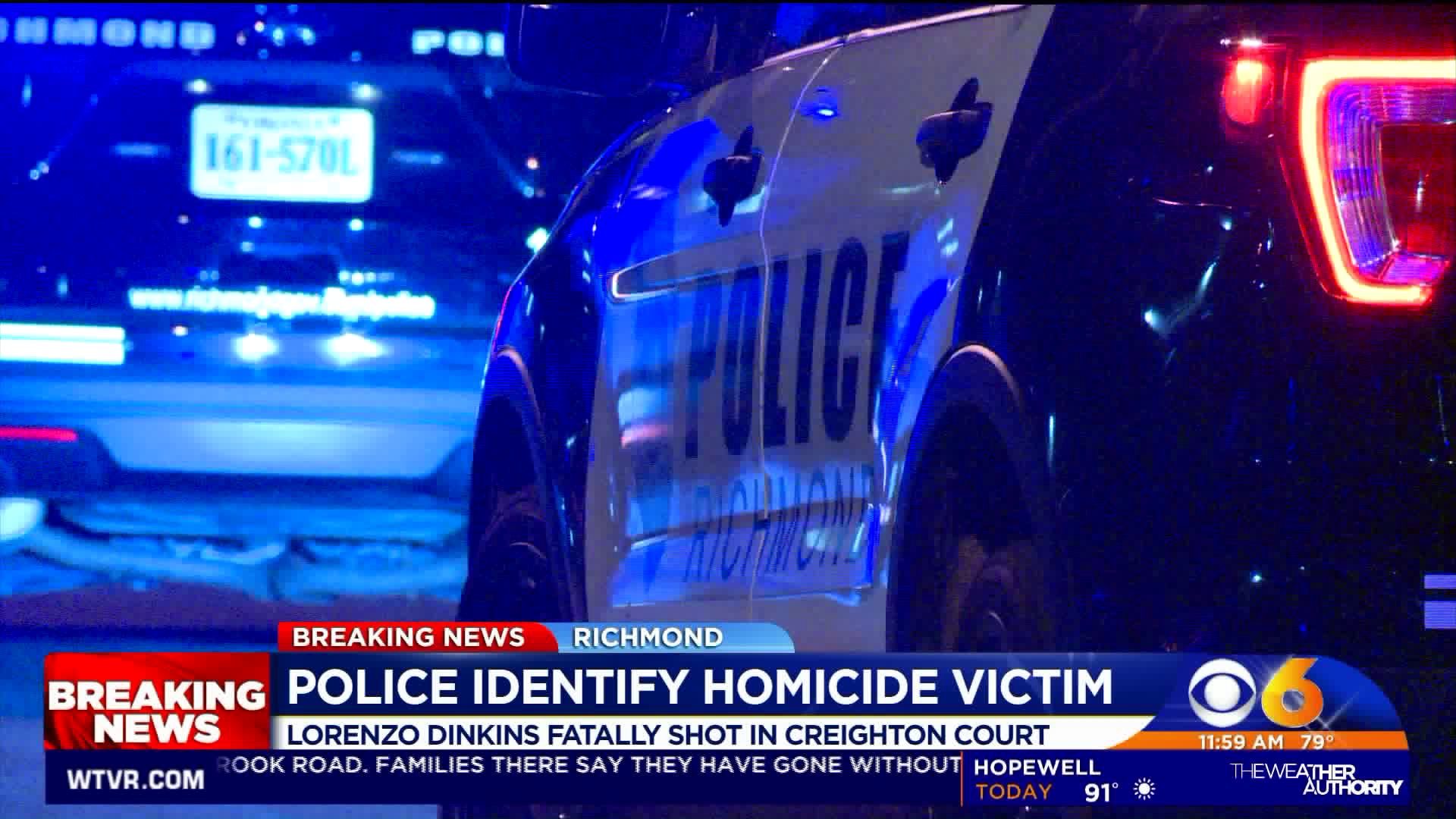 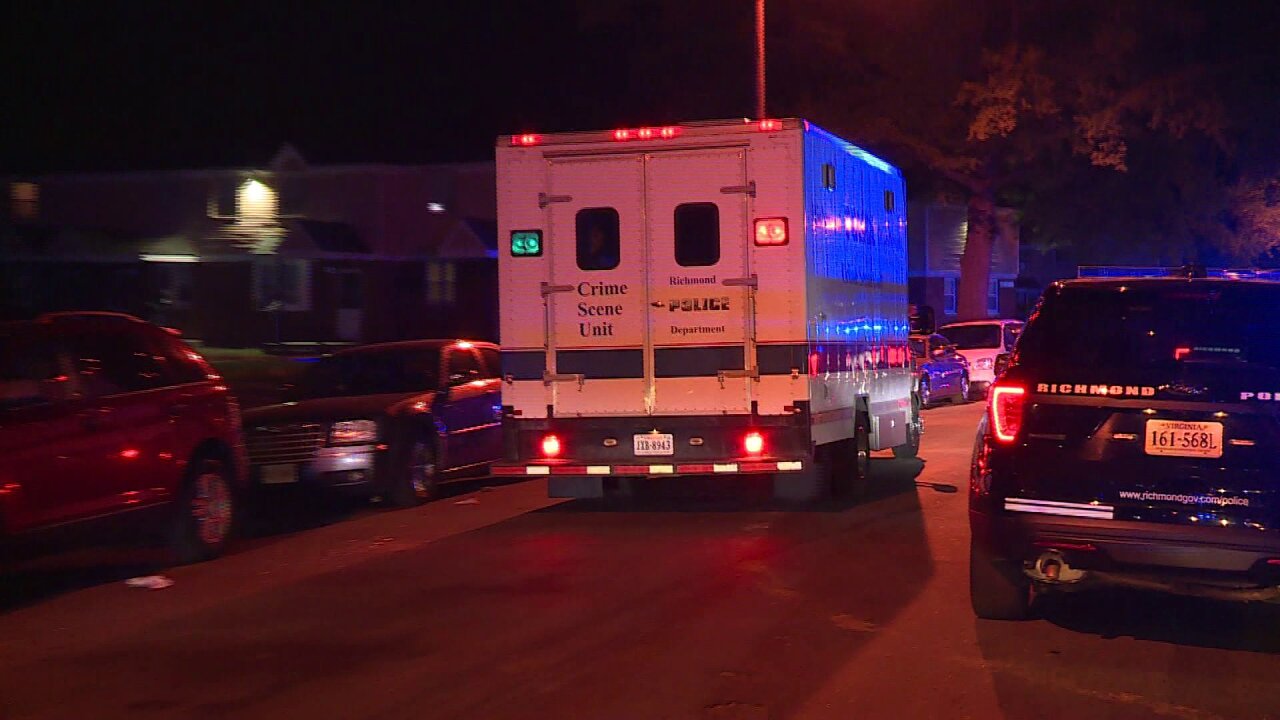 RICHMOND, Va. -- Police have identified a man killed in Richmond.

Lorenzo L. Dinkins, 26, of Nine Mile Road, was found after midnight Wednesday morning, along the 2000 block of Creighton Road.

"Officers arrived and found Dinkins in a common grassy area down and unresponsive suffering from an apparent gunshot wound. He was pronounced dead at the scene," a Richmond Police spokesperson said. "The Medical Examiner will determine cause and manner of death."

"When I got here I saw yellow tape across the street. I heard it was a guy [shot]," Brenda Thornton said. "It’s sad. I'm glad I don’t have any kids living out here."

Police have not released any information about a suspect or if anyone was taken into custody.