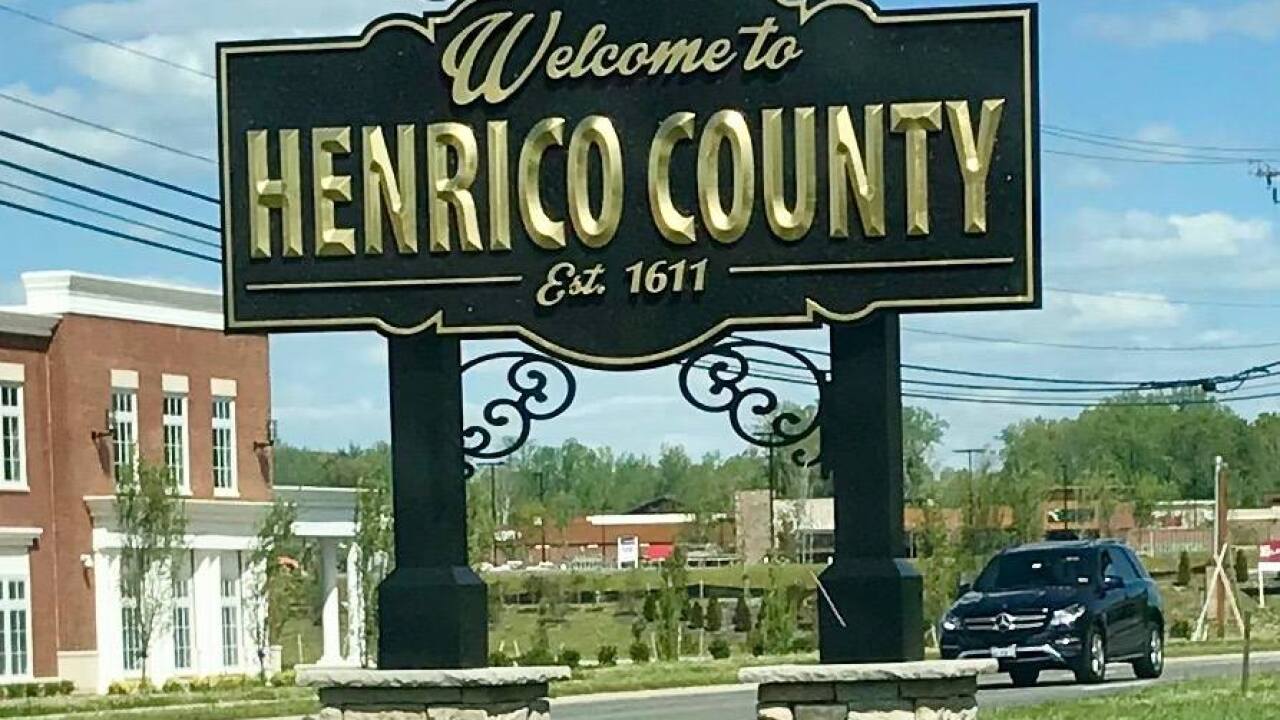 An official date is still to be determined, but multiple officials estimated that the expanded service will begin in September.

The expansion of Route 19 deep into Short Pump, just shy of the Goochland County line, will provide routine service to an area long detached from convenient, public transit.

Not only will the route extend farther west, it will also run more frequently, and provide service on weekends. This will be the largest bus transit expansion proposed for Henrico in over 25 years.

Route 19, known as the Pemberton line, currently runs approximately once an hour, from Pemberton and Broad Streets to 10th and Marshall Streets in the city, with no weekend service.

The new western terminus will be near West Broad Marketplace, where Wegmans and Cabela’s are located, in addition to several new apartment complexes. GRTC and county officials are collaborating to determine the exact location of stops along the route.

Not just for people without cars

“Being able to relax in the morning and not have to worry about traffic is a tremendous relief and allows for a little more quiet reflection,” Witt said.

“GRTC is offering a solution to everyone’s favorite complaint about Short Pump and west: the traffic,” he said. “I would definitely use this service and encourage others, especially during certain times of year like the holiday season.”

That’s what officials want to see happen, and hope that by making the service more usable, more people will ride later, and ride farther — in either direction.

Steven Yob, Henrico’s Director of Public Works, said that the best thing residents can do is to use the service.

“That is our sincere hope, is that more people will use this service to get their jobs, places of recreation or shopping and that through more frequent service, that it is much more available — all that makes it more usable, Yob said.

Although county officials promote providing transportation for residents without a personal vehicle, Yob also recognized the need to have people choose alternative transportation; to “exchange their car for the bus.”

“All those modes of transportation will help with congestion in the long run,” Yob added.

Brookland District Supervisor Courtney Lynch estimated that one-third of residents in the region don’t have cars and said that the expansion will provide better job access, transit options and greater regional connectivity.  Lynch emphasized that new transit alternatives make the community stronger and economic development opportunities more plentiful for all.

GRTC spokeswoman Carrie Rose Pace said that riders want transit service to employment centers, and that 60 percent of GRTC passengers are commuting to and from jobs.

City and county residents have long asked for access to Short Pump, and there was consensus among the Board at a January retreat that the expansion should be funded.

“I think the political will was there,” Lynch said. “And, in the past, it might not have been as strong.”

O’Bannon highlighted that Henrico residents will soon be able to travel across the county without coming into the city, which includes access to the Richmond International Airport.

“Some residents will be able to ride a bus from the northern part of Henrico directly to the western portion of the county, since they won’t need to go into downtown to make a connection,” O’Bannon said.

As Rose Pace explained, the Route 91 Laburnum Connector traverses Henrico County east-west, and this route takes passengers from Willow Lawn to White Oak.  Once the customer gets to White Oak on the 91, they connect onto the Route 7 (A or B) — which runs every 30 minutes — to get dropped off at the airport.

The consensus from county representatives is that residents and business owners think improved transit is a step in the right direction.

“We’ve had very little negative commentary,” Yob said. “Most of the folks that have said something about transit expansion have been thanking us for the new opportunity.”

“We shall see!,” O’Bannon wrote over email. “Push back or push forward – that is another good reason to be able to move bus stops or the actual route, to find the best locations that can pick up the most riders!”

Lynch pointed out that with any change there can be push back, though the majority of feedback has been positive.

“Our hope is that our residents will become avid transit patrons,” Yob said. “And that will give us the confidence to continually work to enhance the services we offer.”

“We will certainly give it time to mature and grow,” he added. “As it matures we will look to enhance it as it is needed.”

A marketing push to promote the GRTC Short Pump service launch could begin as early as July, Lynch said.