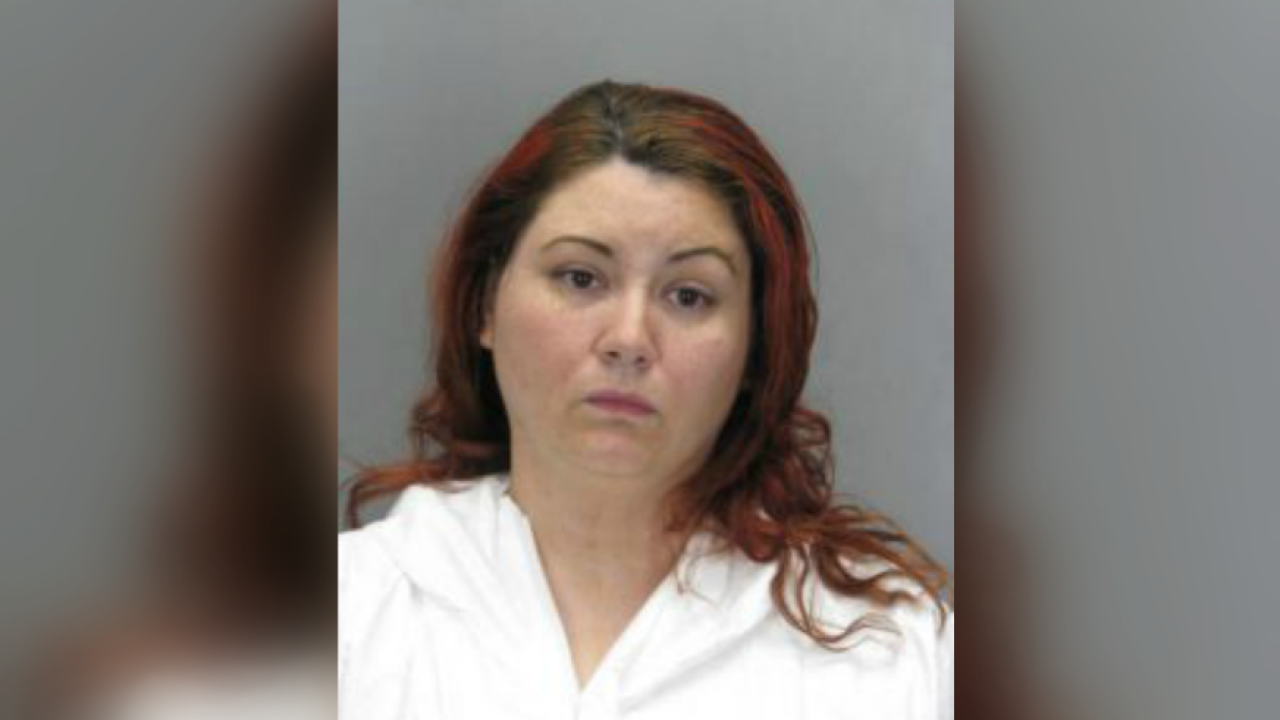 FAIRFAX COUNTY, Va. – A Fairfax County woman has been charged with child abuse after police say she injected a child with an unknown substance at a children’s hospital.

Officers responded to Inova Children’s Hospital on Wednesday, April 25, after hospital staff reported that a woman was stealing medical supplies and possibly harming a patient.

The hospital staff told investigators that the woman, identified as 28-year-old Elizabeth Malone, was acting suspiciously in a patient’s room.

After an investigation, police say Malone stole medical supplies and used them to inject an unknown substance into a child who was known to her.

Malone was arrested and charged with child abuse and larceny. She is currently being held without bond.