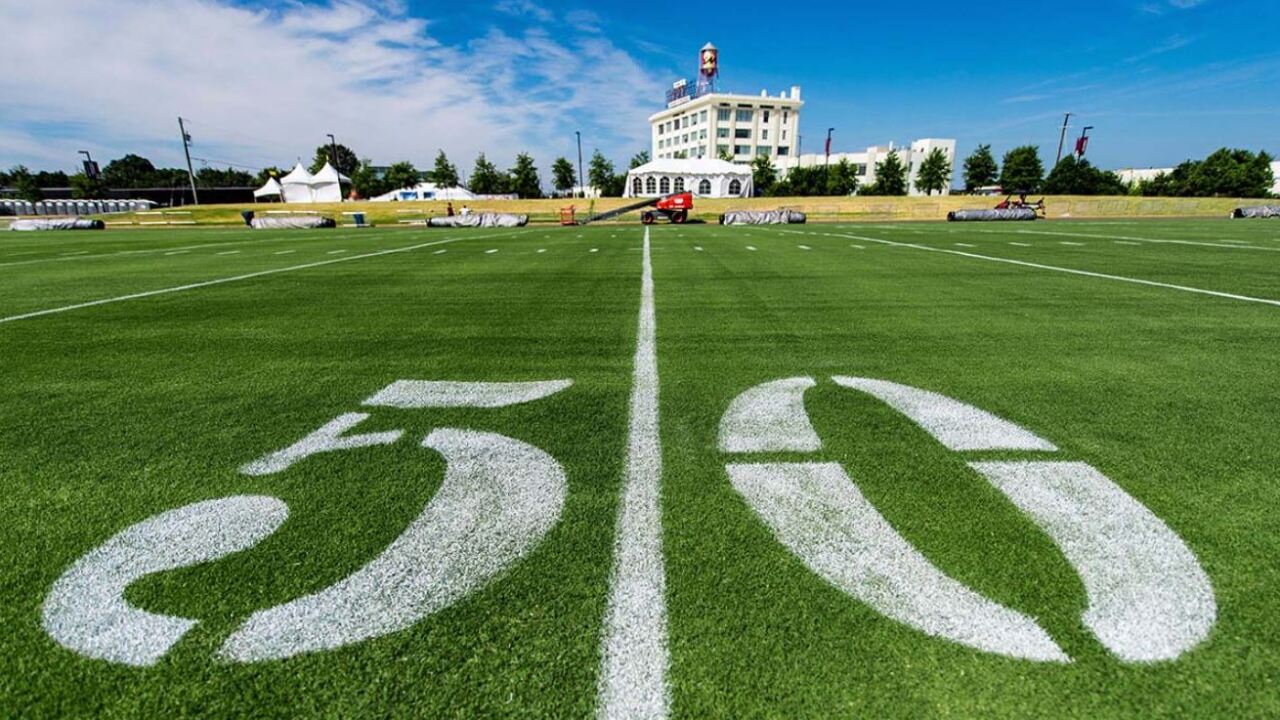 The joint practices are scheduled August 12 through August 14.

“I’m extremely excited to welcome the Jets to Richmond for three days of practice,” Redskins head coach Jay Gruden said. “In the past, joint practices have given our coaching staff a great opportunity to evaluate our players in competitive situations against other teams, and we look forward to having that opportunity again this year by hosting the Jets.”

Previously the New England Patriots (2014) and the Houston Texans (2015) held joint practices with the Redskins in Richmond.

“The Washington Redskins’ training camp in Richmond is an outstanding opportunity for Virginians to see their favorite players up close and spend a day with family and friends in one of the most exciting cities in the country,” Virginia Gov. Ralph Northam said.

The complete Washington Redskins training camp schedule will be announced at a later date.

We'll be traveling to Richmond, Va., Aug. 12-14 for three days of joint practice with the @Redskins.