Ex-con teams up with police to combat crime: ‘Feels good to be on the other side’ 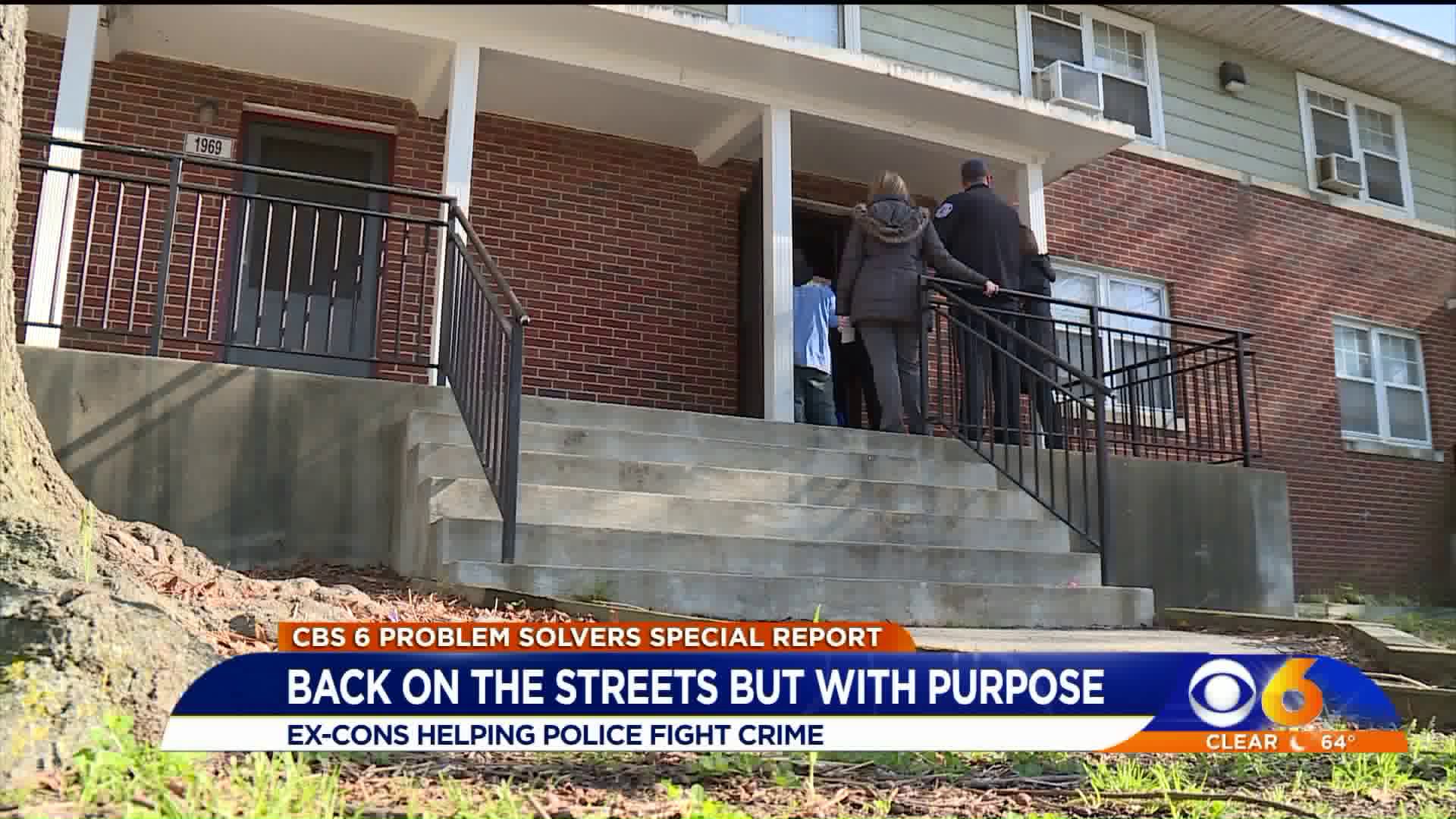 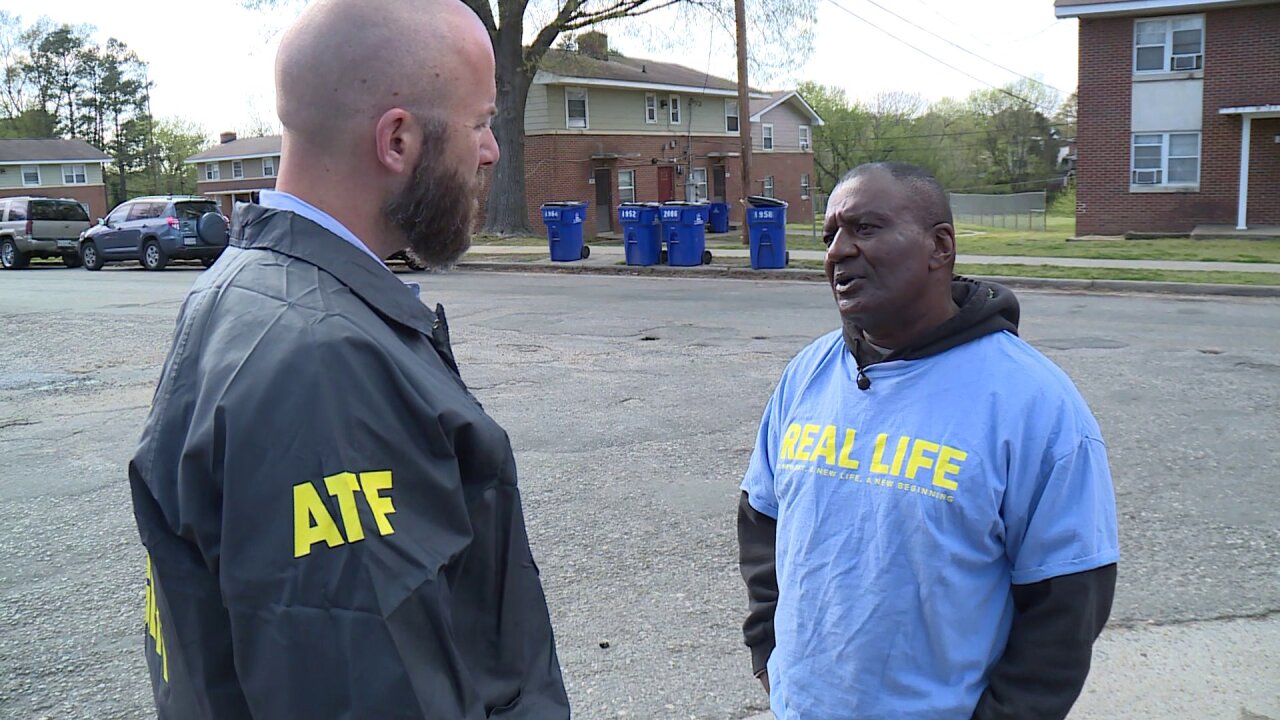 RICHMOND, Va. -- The Richmond Police Department is joining forces with ex-convicts to fight crime and expand its community policing efforts.

“I’ve been in and out of prison for close to 30 years,” said REAL Life volunteer Van Faggins. “I was a heroin addict, cocaine addict, I was totally lost. As long as you had drugs you had power, it was a relief for me, it gave me a false sense of power. I just thought that was a way of life.”

The cycle was broken he says, with the help of the Richmond non-profit REAL Life.

“It’s really a one-stop shop for folks that find themselves in adverse situations,” said, REAL Life Director Sarah Scarbrough. “People who are exiting incarceration, battle addiction or are homeless are able to come in and access services for free to get them back to a point in their life where they can be successful.”

The REAL Life Community Center opened in Richmond in December 2017 and The REAL Program opened a recovery house called the REAL House in May 2017. Faggins lives in the REAL House and has been clean for nine months.

Faggins is one of a dozen formerly incarcerated individuals who is walking with police and sharing his experiences with those in Section 8 housing in the city.

“I want people to know that if a person like me… that’s been out here in the street doing the same thing that a lot of people be doing out here… now if I can change anybody can,” said Faggins.

Faggins returned to Mosby Court where he lived for 7 years. It’s also where he watched his best friend get murdered.

“It was so dangerous around here back then,” said Faggins. “I would have to let somebody come out the back door to make sure nobody on the side waiting to ambush me.”

But now Faggins is knocking on the same doors he used to hide behind.

“I used to live in these projects years ago,” Faggins explained to a Mosby Court resident. “These people helped me change my life so don’t be afraid to call,” he said with the Richmond Police Department and Real Life employees by his side.

“How many Chiefs do you know that come knock on your door and talk to ya?” said Faggins. “I don’t know too many.”

“Having those who we arrested to come and walk with us and say there is a better way. There’s an alternative, but the police department is here to help that’s what we’re looking to accomplish,” said Richmond Police Chief Alfred Durham.

“Most of the time, folks are going to re-offend and it’s up to us to build those relationships because we are the same ones who arrested them years ago and now they’re coming back and partnering with us. I think what it shows is the police are not the bad guys,” he added.

“The police I would stray away from them when I’d see them I would run. Now today, I go to police officers and ask what can I do to help in the community?” said Faggins. “Hopefully, by people seeing me with the police, they get a sense that the police is not there to lock you up. If you need help ask for help,” said Faggins.

“My advice would be take a look at your life and see where your life is going and ask yourself, what do I need to do to get my life together?” he added.

“Surrounding yourself with the right people is going to lead you in the right direction. If you’re around the same negative people, then you going to get negative results.”

Besides volunteering, Faggins works as a bricklayer and a landscaper.

“Feels good to be on the other side,” said Faggins.

The joint community policing walks began in January and occur monthly. The next one is scheduled for May 16 in Creighton Court.