Body of child swept away by wave recovered in Outer Banks 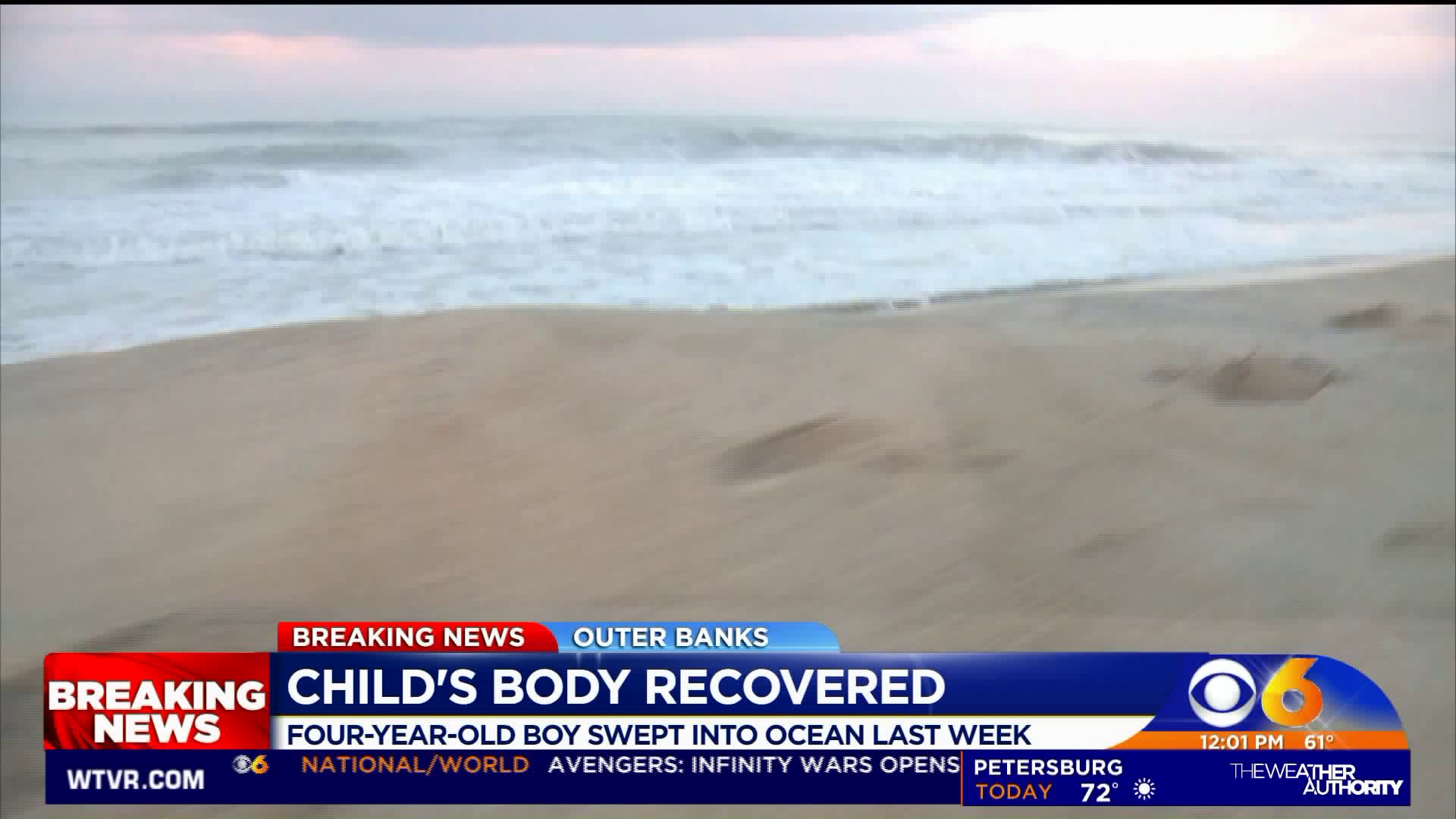 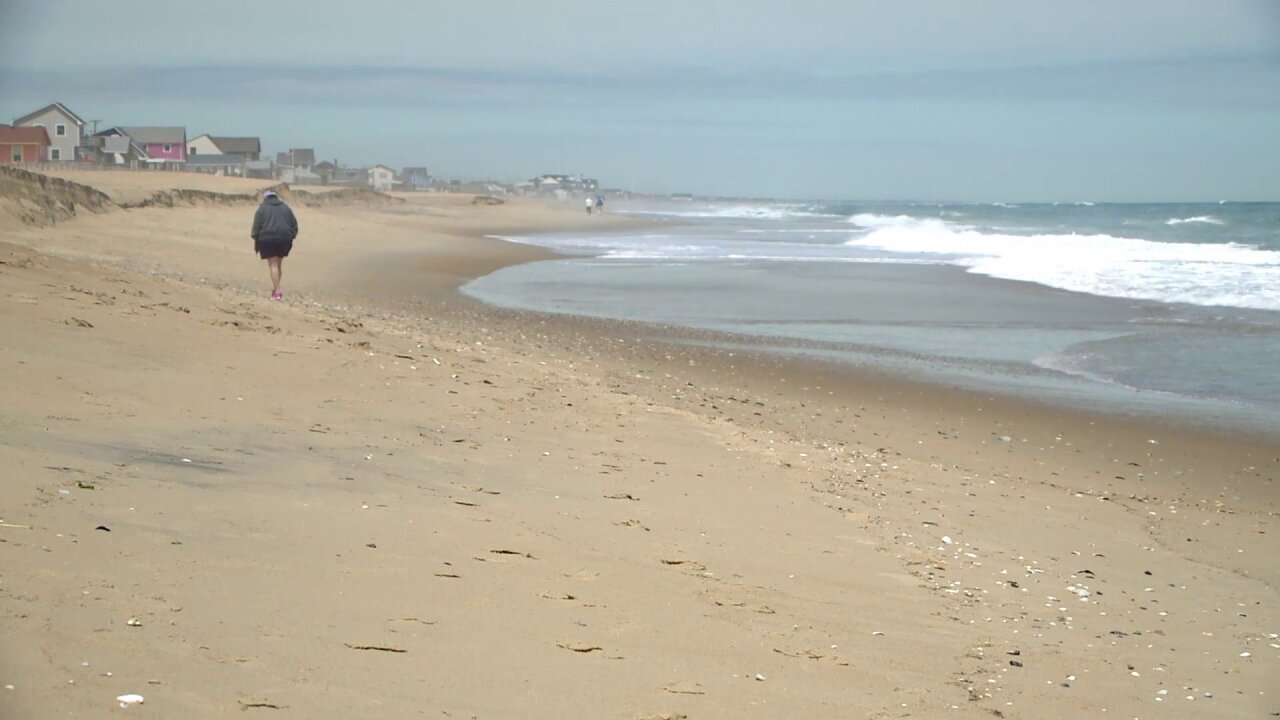 OUTER BANKS, N.C. – The body of a four-year-old boy swept away by a wave in the Outer Banks on April 25 has been recovered.

The child's family has been notified and is making arrangements to transport the child's body back to home to New Hampshire.

"We hope that the outpouring of compassion and offers of support, thoughts and prayers to the Belisle family from people all over the world can bring them some amount of solace in this time of tremendous grief," Chief Joel C. Johnson said.

Wesley was reportedly walking along the beach in Kitty Hawk with his mother on Wednesday when he was swept into the ocean by a wave. The Coast Guard, along with multiple other agencies, spent hours searching for the boy before their search efforts turned to recovery efforts.