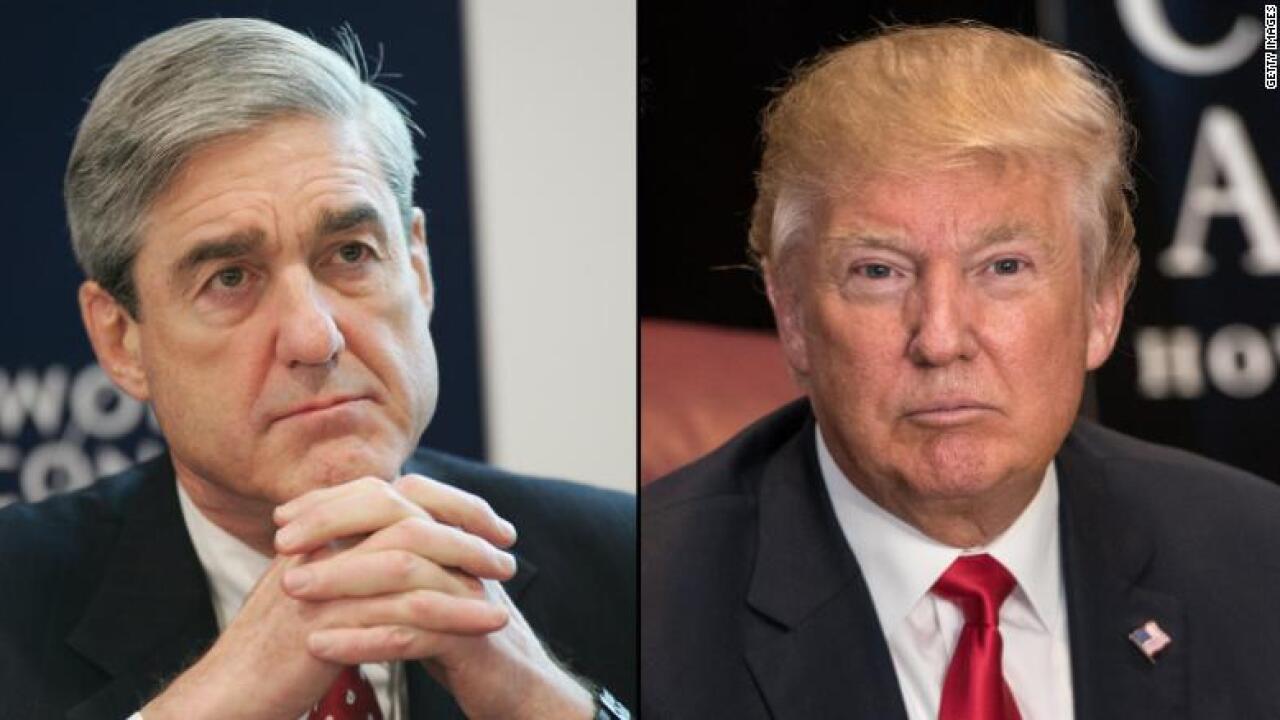 Special counsel Robert Mueller is interested in asking President Donald Trump a variety of questions related to the 2016 campaign and people who have figured in Trump’s personal life, business interactions and administration, according to Mueller’s list of questions for Trump obtained and reported on by The New York Times.

Mueller is leading the investigation into Russian meddling in the 2016 election and if there were any ties between Moscow and Trump campaign associates. Trump has repeatedly denied collusion.

Mueller’s list of questions for Trump was obtained and reported on by The New York Times on Monday. The Times report said it had condensed and paraphrased the questions themselves.

Those paraphrased questions included, according to the Times:

A source familiar with the matter told CNN in March that the President’s legal team had created dozens of potential questions Mueller’s team could ask in an interview based off the topics his team had conveyed verbally to Trump’s team.

On Monday evening, a source reiterated to CNN that the questions had been written by Trump’s legal team, extrapolating from topics discussed with the special counsel, and confirmed the accuracy of topics as reported on by The New York Times.