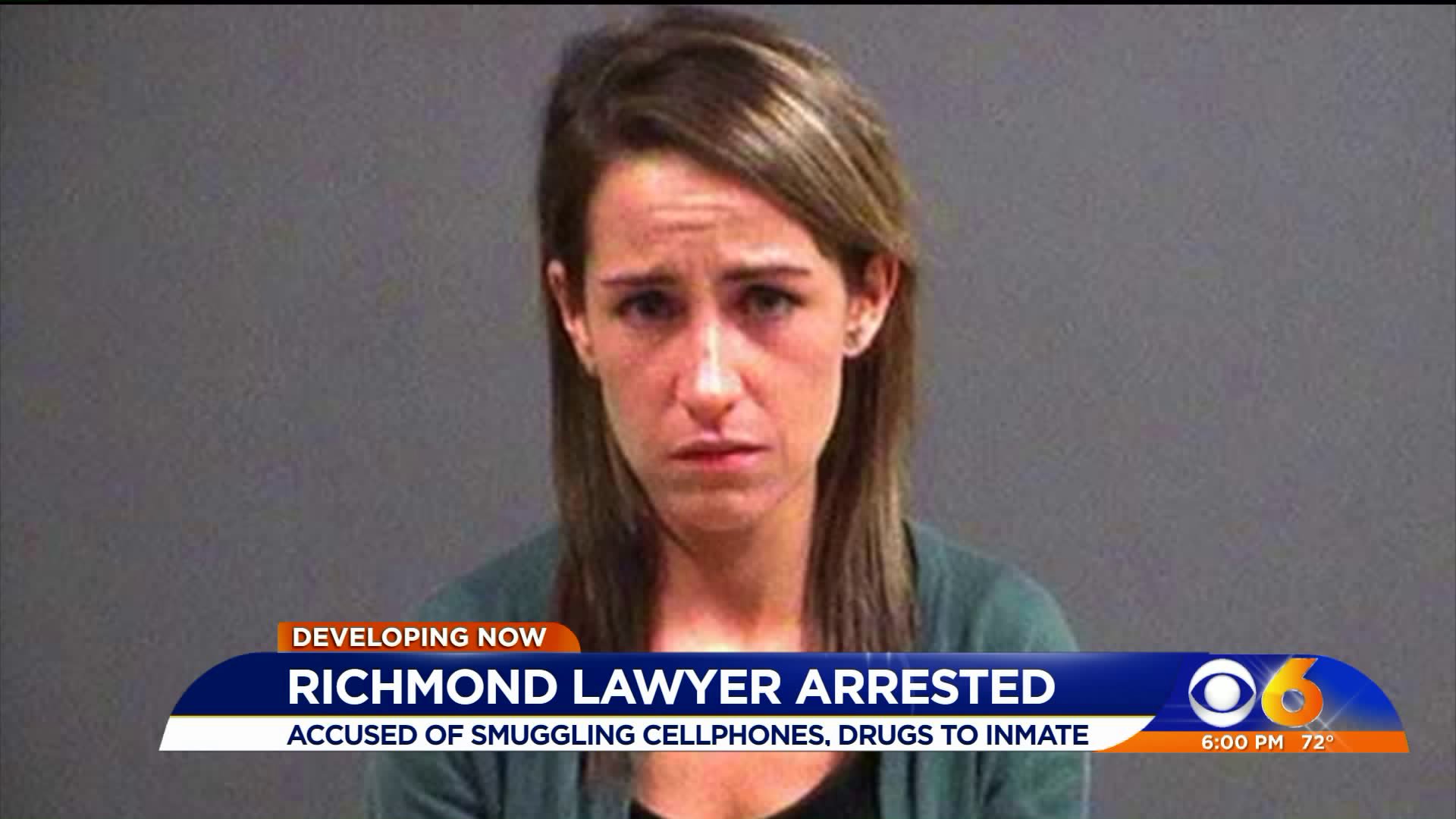 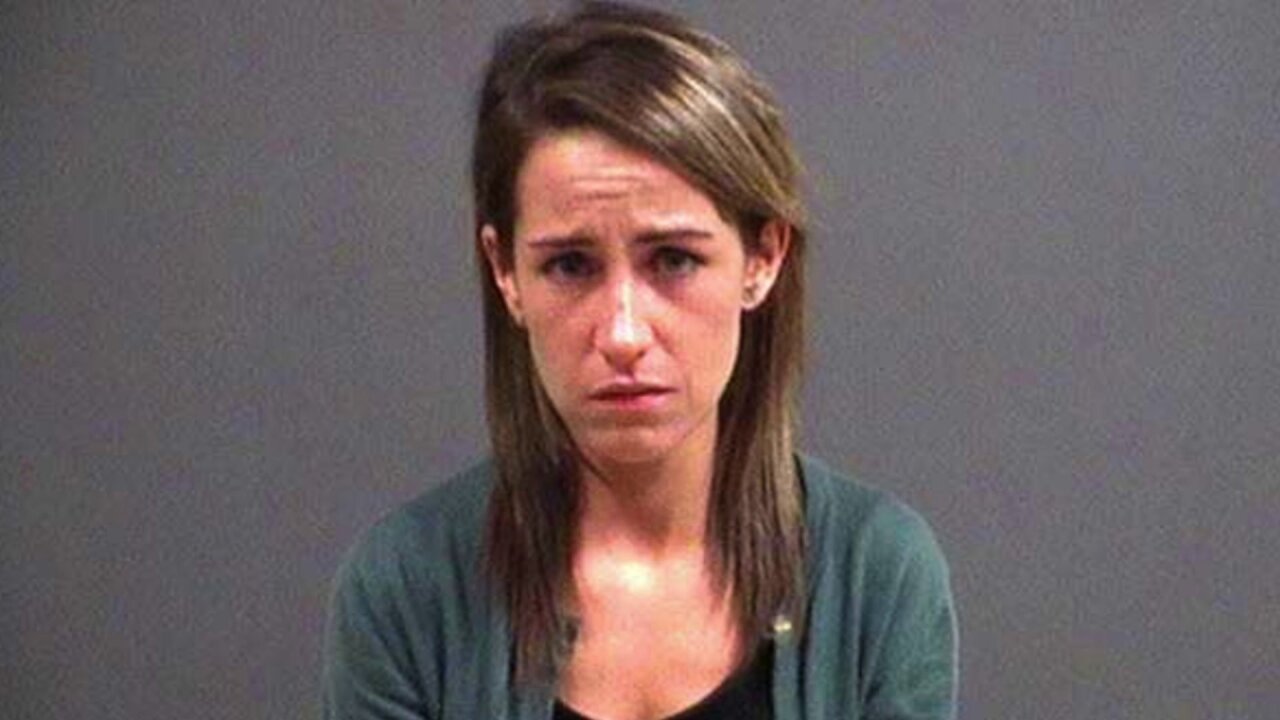 PRINCE GEORGE, Va. -- A lawyer and former student at the University of Virginia law school is accused of multiple felony offenses, according to Prince George County Commonwealth's Attorney Susan Fierro.

Fierro said that 30-year-old attorney Dana Tapper is accused for bringing a cellphone and drugs to a Chesterfield inmate at the Riverside Regional Jail, in early December.

Tapper appeared on the Ellen DeGeneres show in 2013 for her work when she was a student at the University.

"Dana has been steadfast in her commitment to helping those less fortunate," DeGeneres said at the time.

On the show, Tapper talked about how she was the first in her family to college, and how she didn't want to work at a big corporate firm when she left, and instead hoping to help kids in the juvenile justice system.

"The only reason I went to law school was to work with kids," Tapper said on the show.

DeGeneres then rewarded Tapper for her work and gave her $20,000 with the help of Shutterfly, an image publishing service.

Dana Tapper appeared on Ellen in 2013.

Fast forward to April 25 when Tapper was arrested after a multijurisdictional grand jury indicted her for allegedly giving a cell phone and drugs to the inmate, back in December.

Fierro said Tapper was not representing the inmate when she visited and declined to name them.

A CBS 6 reporter visited a law office with Tapper's name on it, but the people there said that as of December she no longer had an office there.

We also called her home and a man answered the phone but then the phone disconnected.

"She’s facing multiple felony offenses so, for example, the class 5 felony is up to 10 years in prison, so they’re all very serious offenses," Stone said.

Tapper is out on bond. Her next court date is set for May 3.