GRTC Pulse will usher in certain changes once service starts 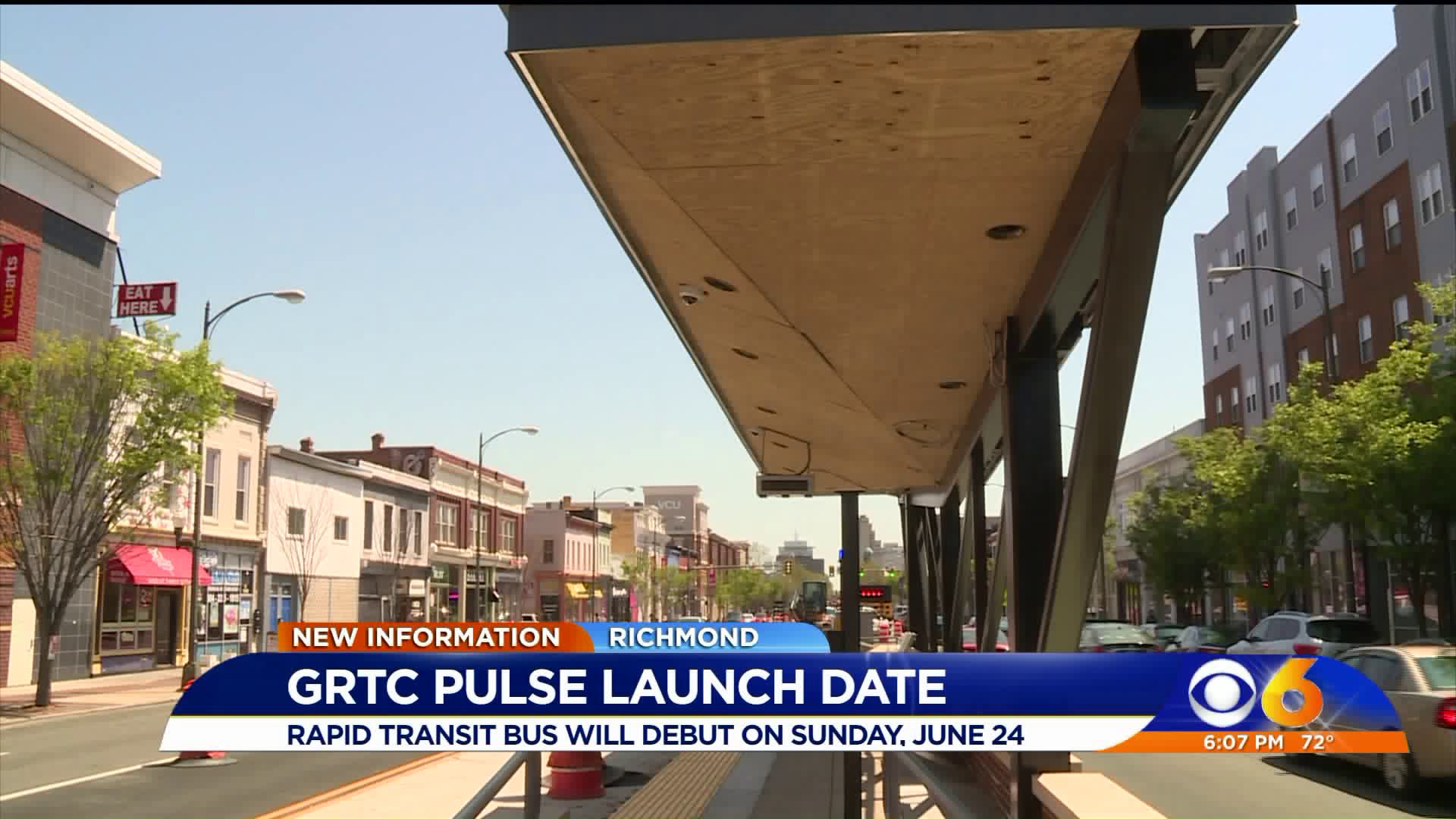 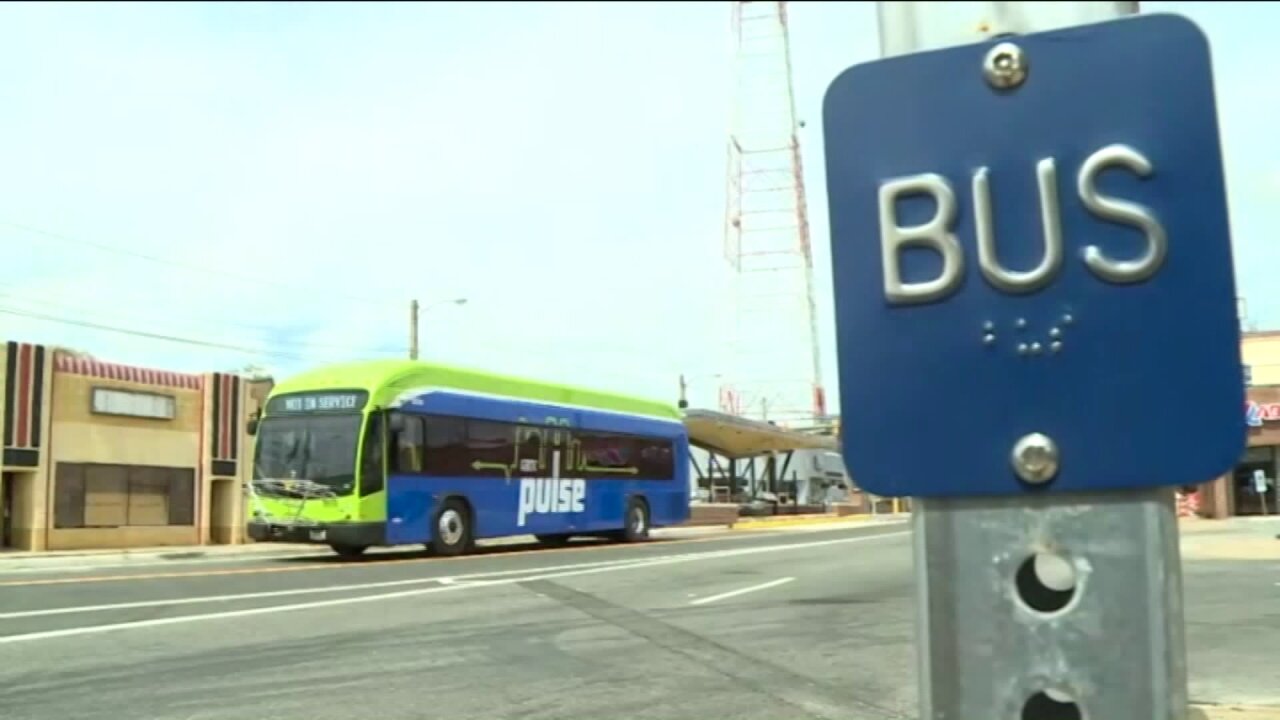 RICHMOND, Va - The launch date of the GRTC Pulse, a bus rapid transit system, will be Sunday, June 24.  While construction, landscaping, and route testing continues, the transit company reminded riders, drivers, and pedestrians to remain aware of looming changes when the system begins operation.

GRTC said because of the NEW system, many of the other routes in the city will change on the same day as the Pulse launch.  Many GRTC bus routes have not changed for decades, and riders should check to see how the changes will impact their daily travel.  Speaking at a public information session at the Children's Museum, Carrie Rose Pace with GRTC said the route changes were designed to work with the Pulse system, where applicable.

Riders can check how route changes impact them here.

Intersection upgrades along the Pulse route are most noticeable at traffic signals.  Along with the traditional red, yellow, and green stop lights, a new "Bus only" light with thin slivers and an upside down triangle stands out.  GRTC urges drivers to ignore the signal and follow the traditional stop light; however, the signals include technology that impact the timing of traffic lights along the route.

Every Pulse vehicle is equipped with Transit Signal Prioritization (TSP).  Rose Pace said TSP is a GPS-based system that allows the buses to communicate with traffic signals along the route.

Rose Pace said there are 53 intersections along the Pulse route where the TSP technology is installed.  That system will not be live until the launch date.

Cyclists in the city will be allowed to use certain bus-only lanes.  GRTC said bicyclists are allowed to ride in the "bus only" lanes in Downtown Richmond between 4th and 14th Streets.  These lanes are the only ones in downtown Richmond that run along the right side of the roadway.   Also, GRTC said drivers can make right turns from "bus only" lanes along the same stretch of the road.

Cyclists are not allowed to ride in "bus only" lanes in the middle of the roadway.

Linda Herman, who has been riding the bus in Richmond for 50 years and uses GRTC daily, said she is glad to see construction barrels gone, but still wonders if the Pulse system will truly help bus riders in downtown Richmond.

Herman is keeping a watchful eye on the changes to the entire bus system, and encourages her neighbors to do the same.

"All we can do it wait and see. Hop on, take a ride, get a feel, express your concerns," Herman said.

GRTC riders, drivers, cyclists, and pedestrians can check out how the Pulse affects them by clicking here.