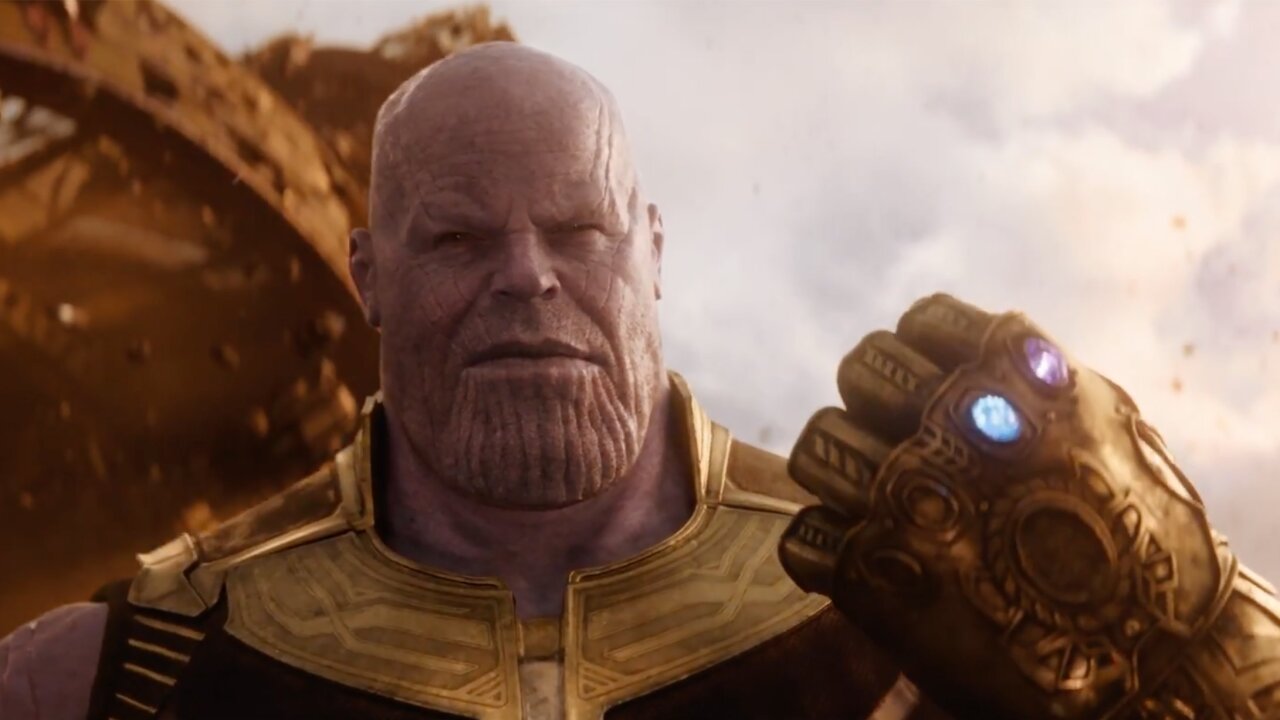 The Avengers battled their way to global box office domination this weekend.

Marvel Studios’ “Avengers: Infinity War” made an estimated $640.9 million at the worldwide box office for its opening weekend, according to Disney. That shatters the record for biggest worldwide opening held by Universal’s “The Fate of the Furious,” which made $541 million for its global opening last year.

“Infinity War” also brought in an estimated $258.2 million domestically this weekend. That makes it the biggest opening weekend ever, edging out the $248 million that “Star Wars: The Force Awakens” made in 2015.

Most impressively, “Infinity War” nabbed the global record without the help of China, the world’s second biggest movie market. The film opens there on May 11.

“Disney masterfully combined all of the separate elements of the Marvel brand and brought them together in an enormous and irresistible epic popcorn movie,” said Paul Dergarabedian, senior media analyst at comScore.

Dergarabedian added that “Infinity War” showcased the big screen experience in a way that audiences embraced, despite all of the competition from “an almost infinite array of options for on-demand entertainment.”

“Infinity War” is the pinnacle of a decade’s worth of characters and storylines for Disney’s Marvel. The studio has been one of the biggest success stories in film history bringing in roughly $15.3 billion globally.

“Infinity War” was also a hit with critics bringing in a 84% score on review site Rotten Tomatoes.

Going into this weekend, the domestic box office was down about 3% compared to last year, but thanks to the big opening from “Infinity War” the 2018 North American box office is now up 3%, according to comScore.

“One huge blockbuster can make all the difference at the yearly box office,” Dergarabedian added. “‘Infinity War’ will effectively reverse the down trending box office we’ve seen so far this year and get the industry on track setting the stage for what could be a big summer.”