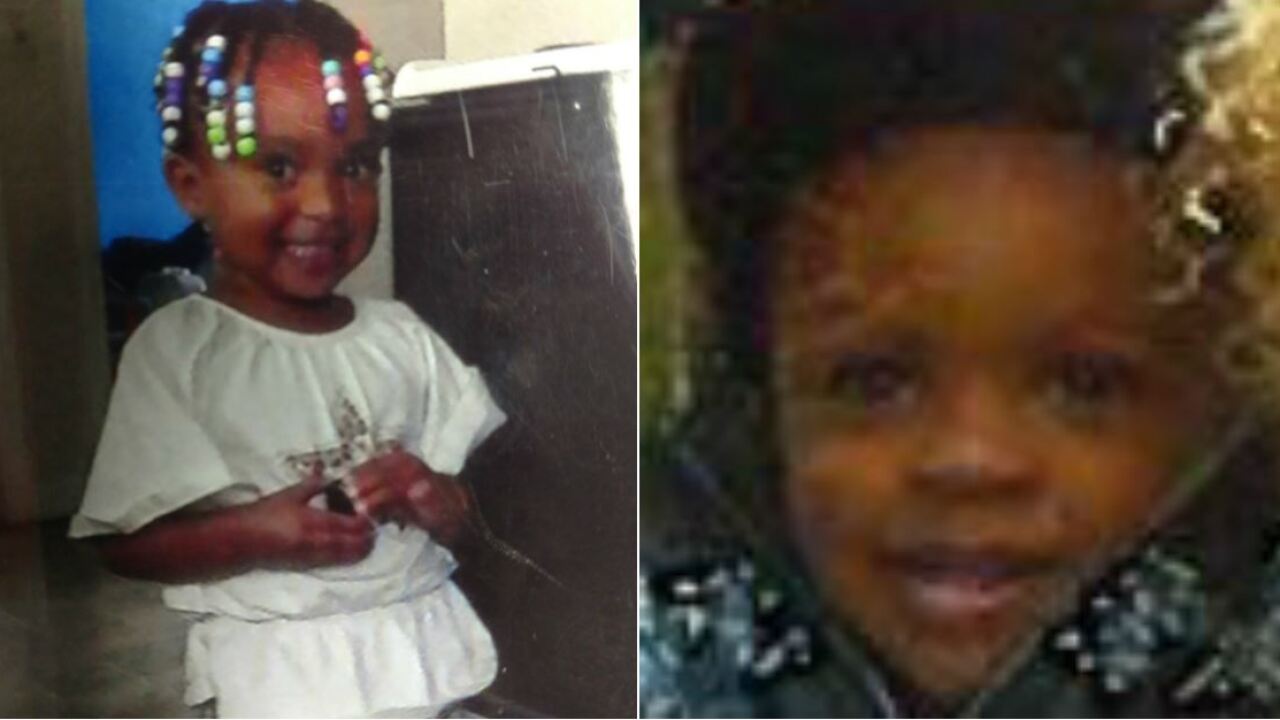 UPDATE: Bailey Myjoy Crumbly and Gauge Misiah Clinton have been safely located, according to Virginia State Police. Camille Crumbly has been taken into custody. This is a developing story.

ROANOKE, Va. — The Virginia State Police and the Virginia Missing Children Clearinghouse  issued an AMBER Alert on behalf of the City of Roanoke for a child abduction that occurred on April 30, 2018.

The two young children, a black male and female, are believed to be in extreme danger and were last seen on April 29 10 p.m., on Ravenwood Avenue.

The children are believed to have been abducted by Camille Marie Crumbly who has short black hair but could possibly wearing a pink wig. She has brown eyes, is 5’2″ and weighs 165 pounds with piercings on her right cheek.

They may be traveling in a white 2018 GMC U-Haul rental pickup with Arizona tags AH96145 headed towards Indiana.

For further information contact the Roanoke City Police Department at 540-853-2212 or visit this link.