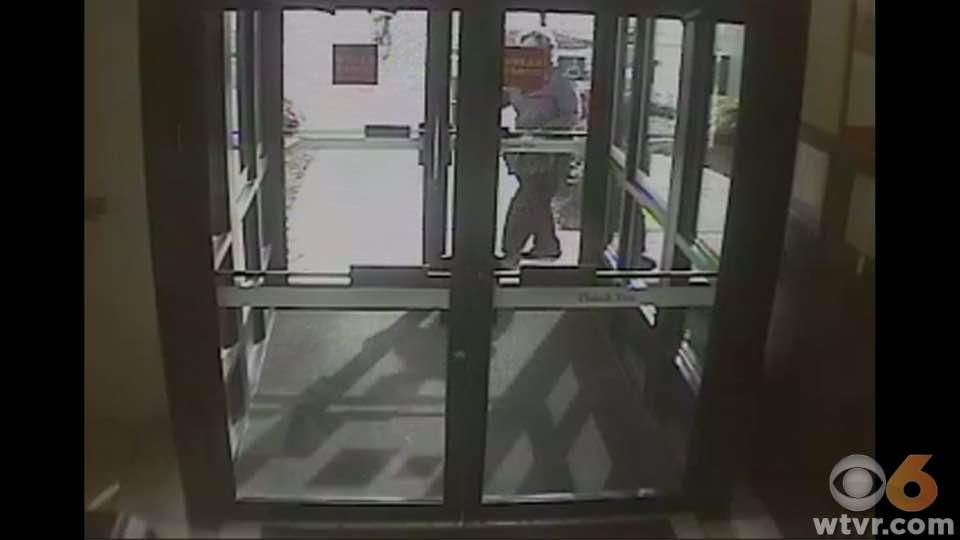 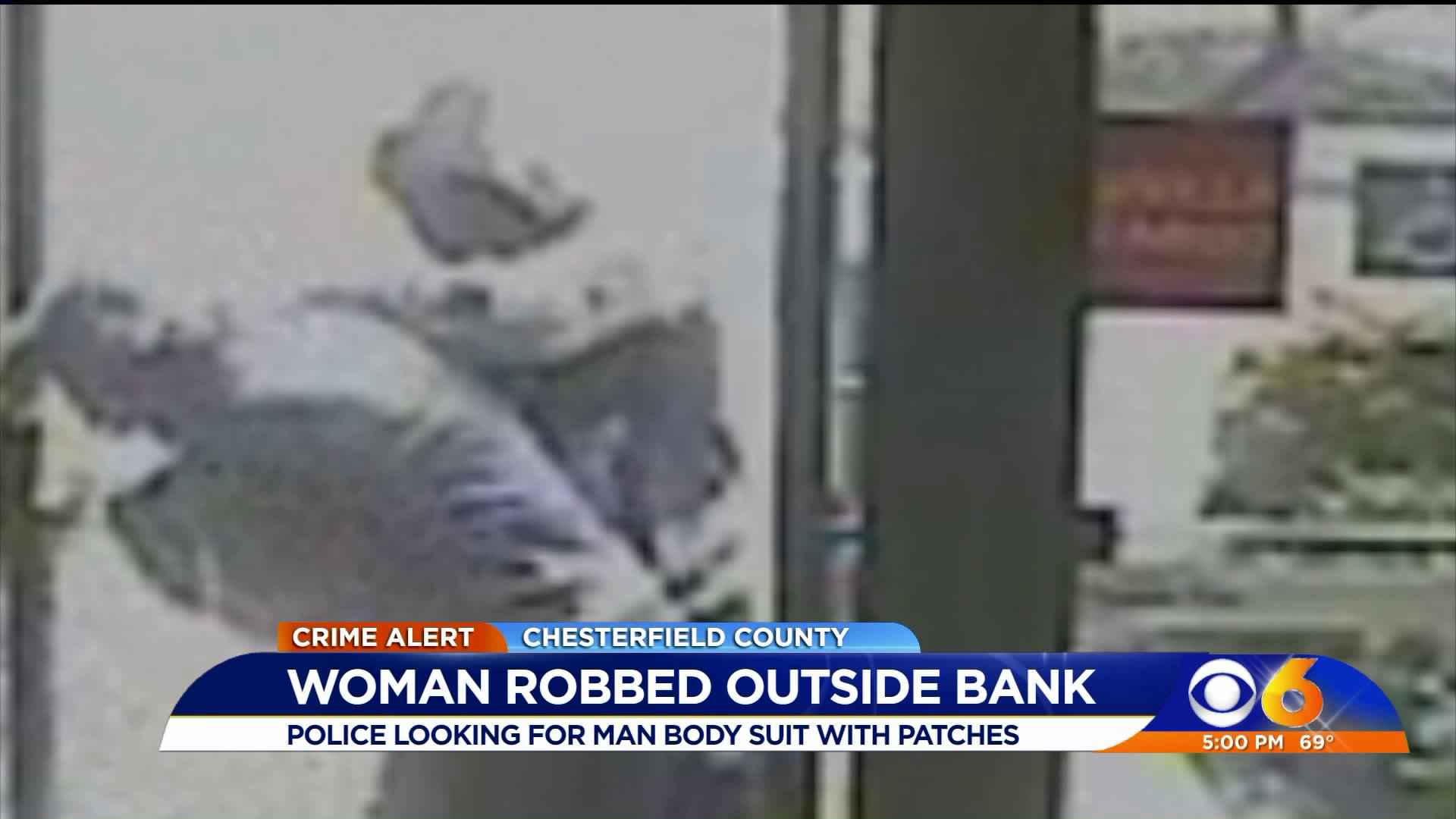 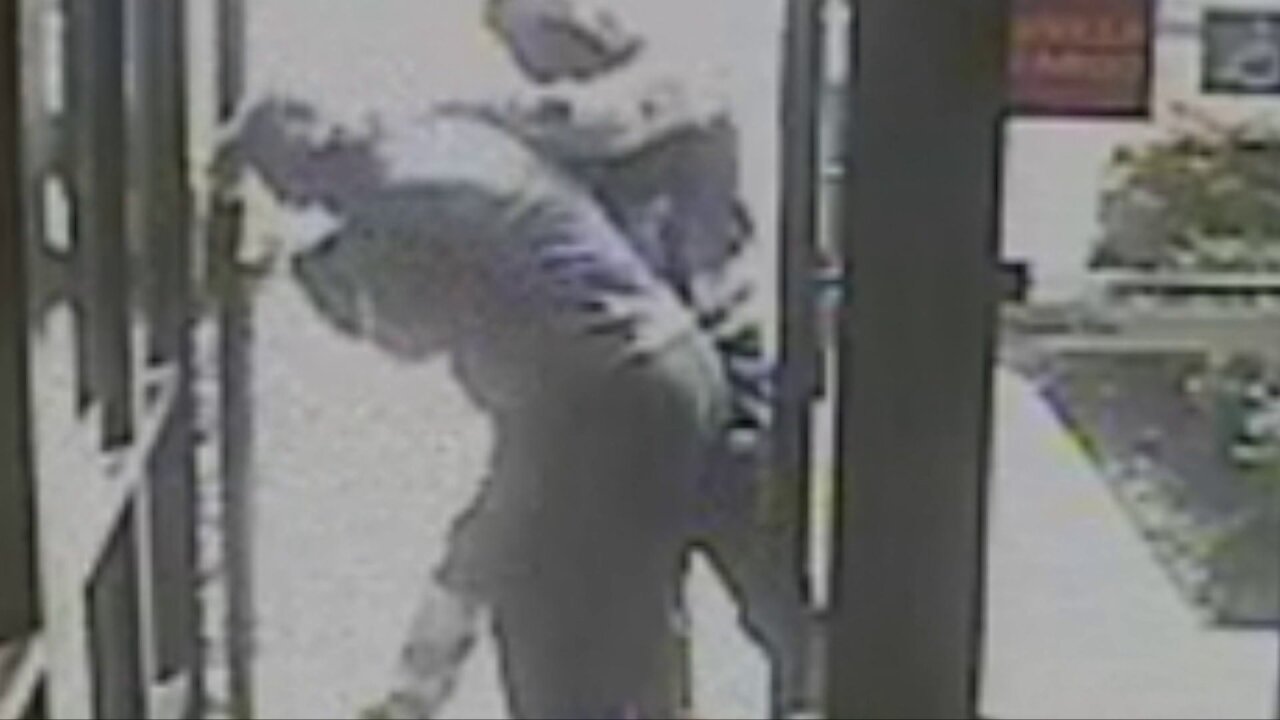 CHESTERFIELD COUNTY, Va. -- Police released video of an attack and robbery that took place outside the Wells Fargo Bank along the 7300 Jefferson Davis Highway in Chesterfield.

"The suspect approached a female as she was entering the bank and grabbed a bag she was attempting to carry inside," a Chesterfield Police spokesperson said. "After taking the bag, the suspect pushed the female aside, and fled on foot from the bank."

“She was making a deposit for McDonald's where she works, and she had just gotten to the door," said Chesterfield Police Lt. John Miller.

"I had just left there, I’m maybe less than 1,000 feet from the bank and by the time I left the bank to here, the police was pulling in. So, it had to happen pretty quickly,” he said.

He says while Monday’s mugging is startling, it won't scare him from doing his business.

"I may change times and my schedule to vary and look at my surroundings, but I’d never stop banking there,” said Allen. “It's convenient and they are good people."

Police described the suspect as a "slender black male in his 20s, about 5 feet 8 inches tall, wearing a jacket with multiple colored patches on it."