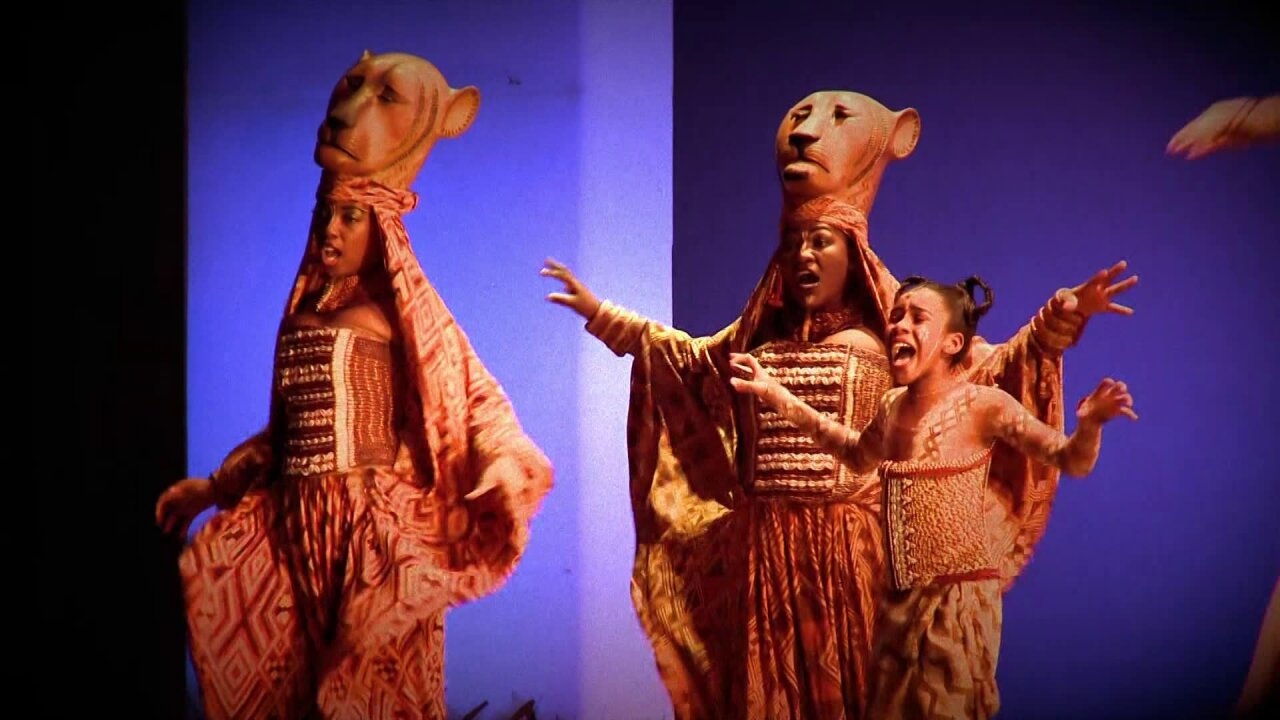 SUFFOLK, Va. – Students at a Suffolk high school will no longer be performing their most recent production for the public.

A Suffolk school official said because of “unforeseen circumstances” the Nansemond River High School’s production of The Lion King has been canceled.

The school drama coach is accused of not getting copyright permission ahead of time.

The drama coach was escorted out of the building recently and this weekend’s performances were canceled, according to affiliate WTKR.

However, students at the school have already performed the play five times. Those performances includes twice for elementary school students and three night performances for the community.

The school division was not aware copyright permissions needed to perform the play were not secured before their first performance.

A company named Music Theatre International owns the rights and experts say they needed to be paid, before the play premieres. A spokesperson for company says they need to investigate before the stage production can continue.

Students who were part of the show told WTKR that they disappointed because they put a lot of time into rehearsing.