Police warn of daytime break-ins in one Richmond neighborhood 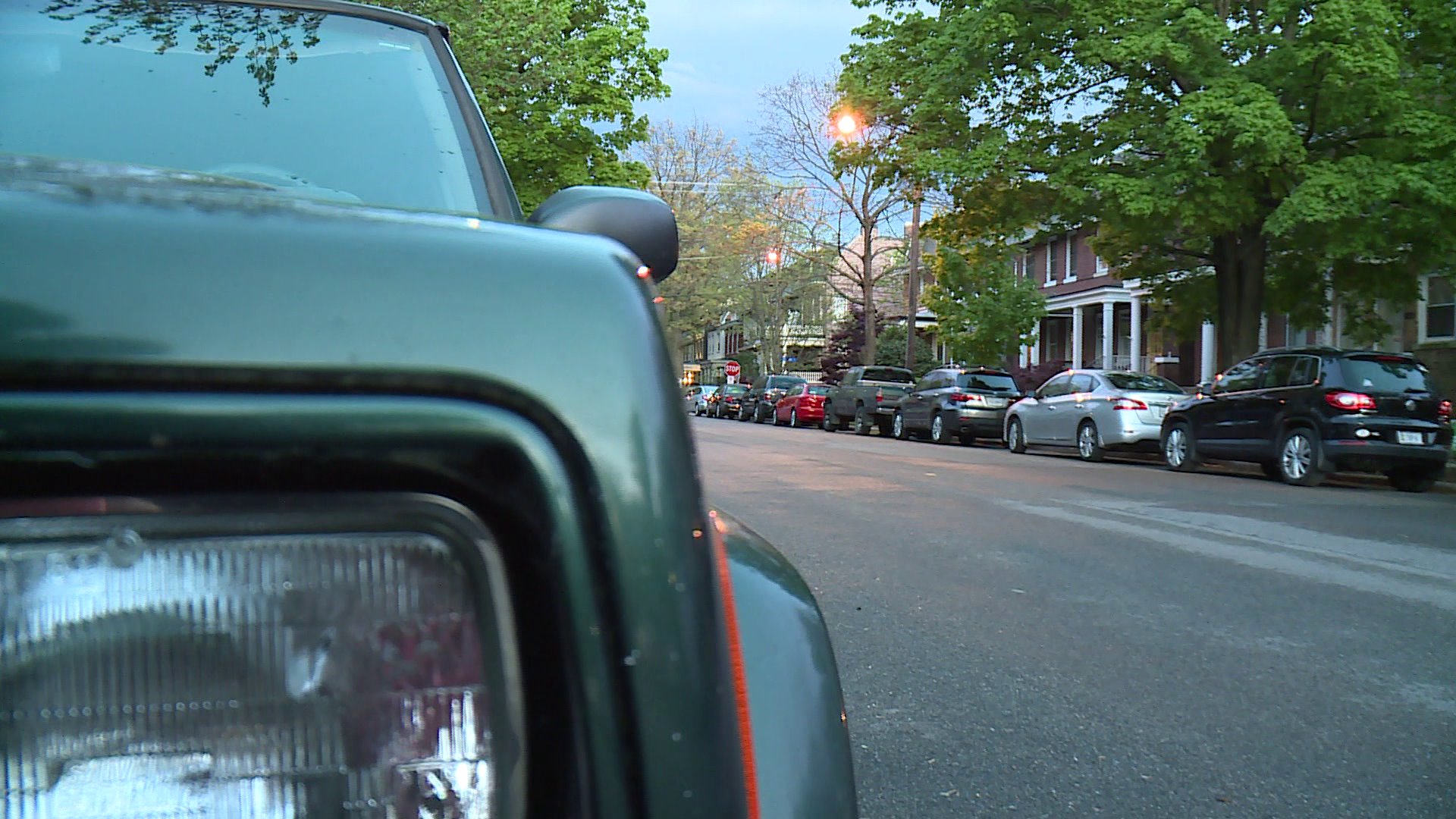 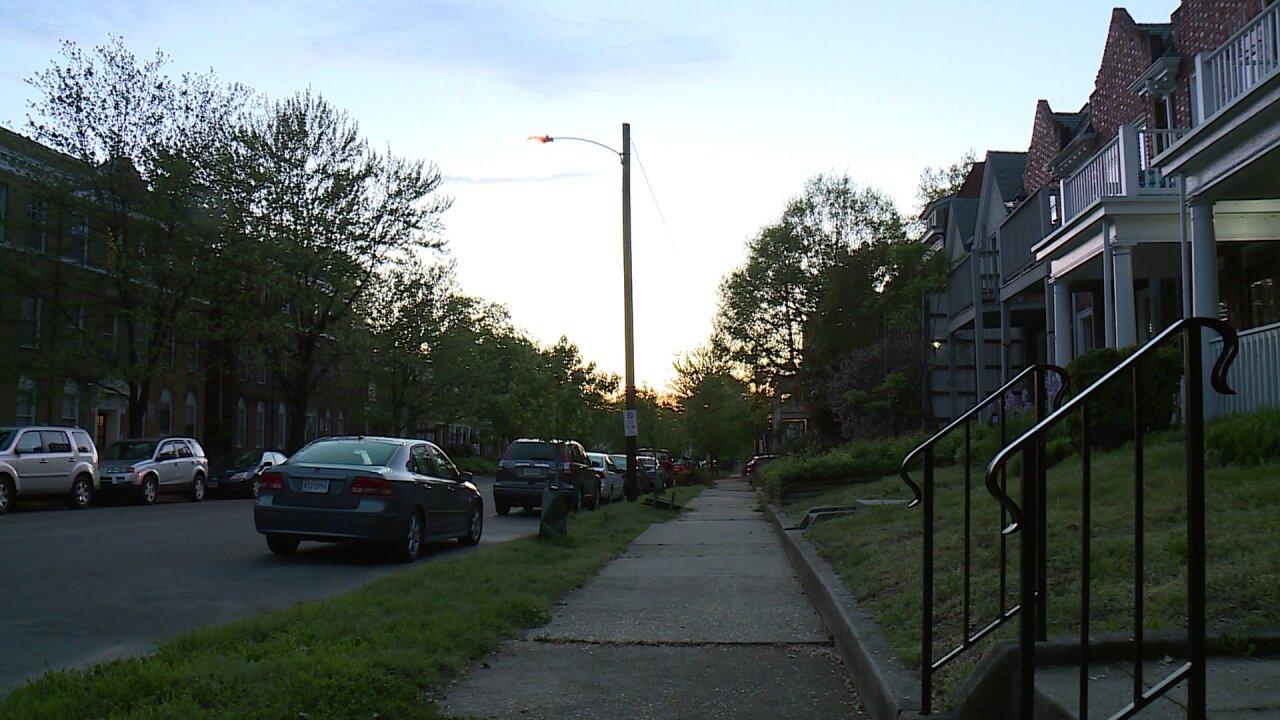 RICHMOND, Va. -- Police are asking folks that live in Richmond's Museum District to keep an eye out for suspicious activities after two break-ins there in broad daylight this week.

According to a post by Richmond Police Lieutenant Mauricio Tovar on the NextDoor App, the first one happened in the 3200 block of Stuart Avenue, and the other happened on the 3100 block of Hanover Avenue.

"I live on the first floor here, and I do live alone, so that is definitely a concern of mine," Mihelich.

Tovar said the break-ins happened between 8 a.m. and 4 p.m., and said the crooks broke glass on the rear doors to gain entry in both instances.

That last part worries Mihelich the most.

"The back door there is not a whole lot I can do, especially on an old building like this," Mihelich said.

She said she'll be looking for anything suspicious and hopes her neighbors do too.

"I hope it doesn't happen anymore, that it was just a fluke," Mihelich said.