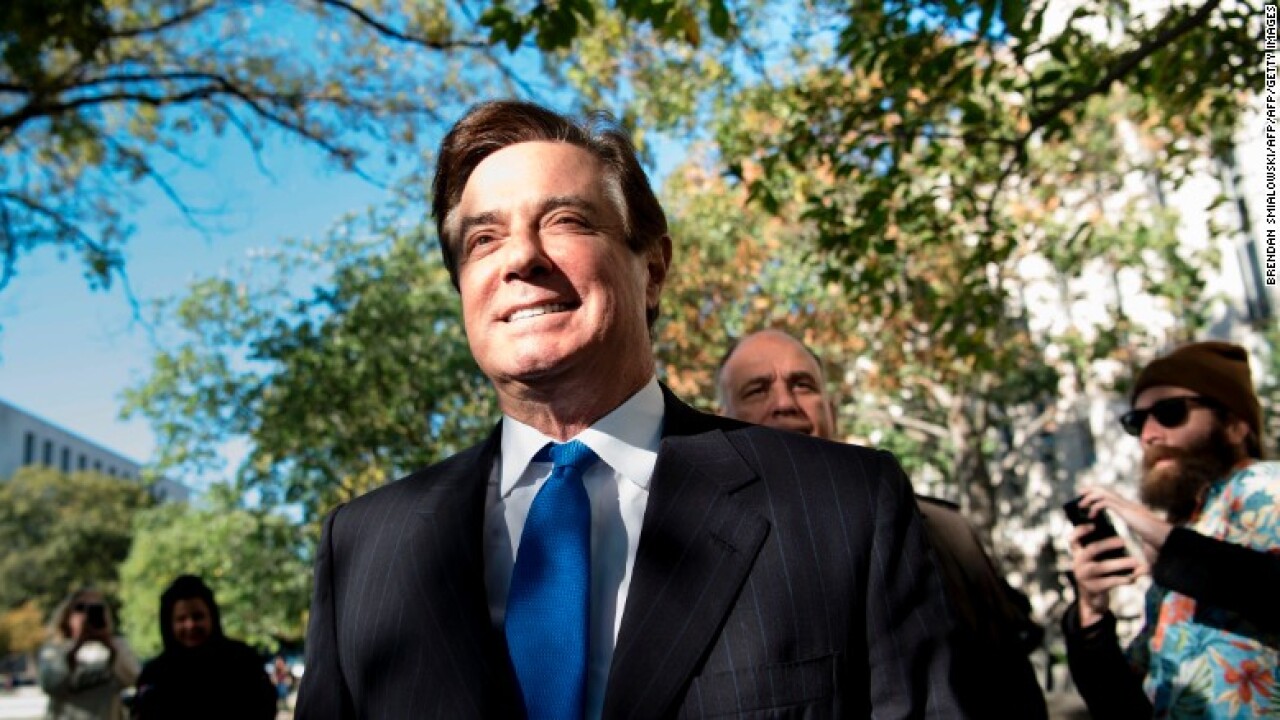 Former Trump campaign chairman Paul Manafort has lost his lawsuit claiming that Deputy Attorney General Rod Rosenstein and special counsel Robert Mueller exceeded their authority in charging him with alleged crimes that he says have nothing to do with the 2016 campaign.

A judge said Friday that Manafort can’t use this lawsuit to stop the special counsel’s office from continuing to pursue an investigation of him.

“A civil case is not the appropriate vehicle for taking issue with what a prosecutor has done in the past or where he might be headed in the future,” Judge Amy Berman Jackson of the US District Court in Washington, DC, wrote Friday.

Manafort’s decision to bring the civil case in DC appeared to be a long-shot attempt to invalidate Mueller’s investigation. He’s made similar, more typical arguments in the criminal cases he faces, in which he’s pleaded not guilty. The judges haven’t decided yet on those arguments.

Rosenstein’s order appointing Mueller makes clear that the special counsel is authorized to investigate and prosecute Russian meddling in the 2016 election, potential links or coordination between Trump campaign associates and the Russians, as well as “any matters that arose or may arise directly from the investigation.” An unclassified memo from Rosenstein to Mueller last summer further details how investigators could pursue allegations that Manafort committed crimes related to his work for former Ukrainian government officials, and during the Trump campaign by colluding with Russian officials to influence the election.

In addition to revealing that memo on Mueller’s scope, Manafort’s push against Mueller prompted prosecutors to reveal they found a link between Manafort’s business and a person with Russian intelligence ties during the campaign, and were investigating his interactions with Russians in 2016 and possible campaign finance violations. Former Trump campaign official Rick Gates is currently cooperating with investigators.

Manafort’s team has said he fears he could face more legal problems from Mueller’s prosecutors in the future.

In the lawsuit rejected on Friday, Manafort asked the court to stop Mueller from bringing future charges against him, such as ones related to his work on the Trump campaign. Jackson responded that she doesn’t believe the court has authority to do that, because Manafort hasn’t shown he’s facing any imminent harm. In dismissing the suit, Jackson said it’s not presently clear what future actions Mueller will take with Manafort.

He has pleaded not guilty to the charges he currently faces, which allege bank fraud and crimes related to his foreign lobbying work before the election.