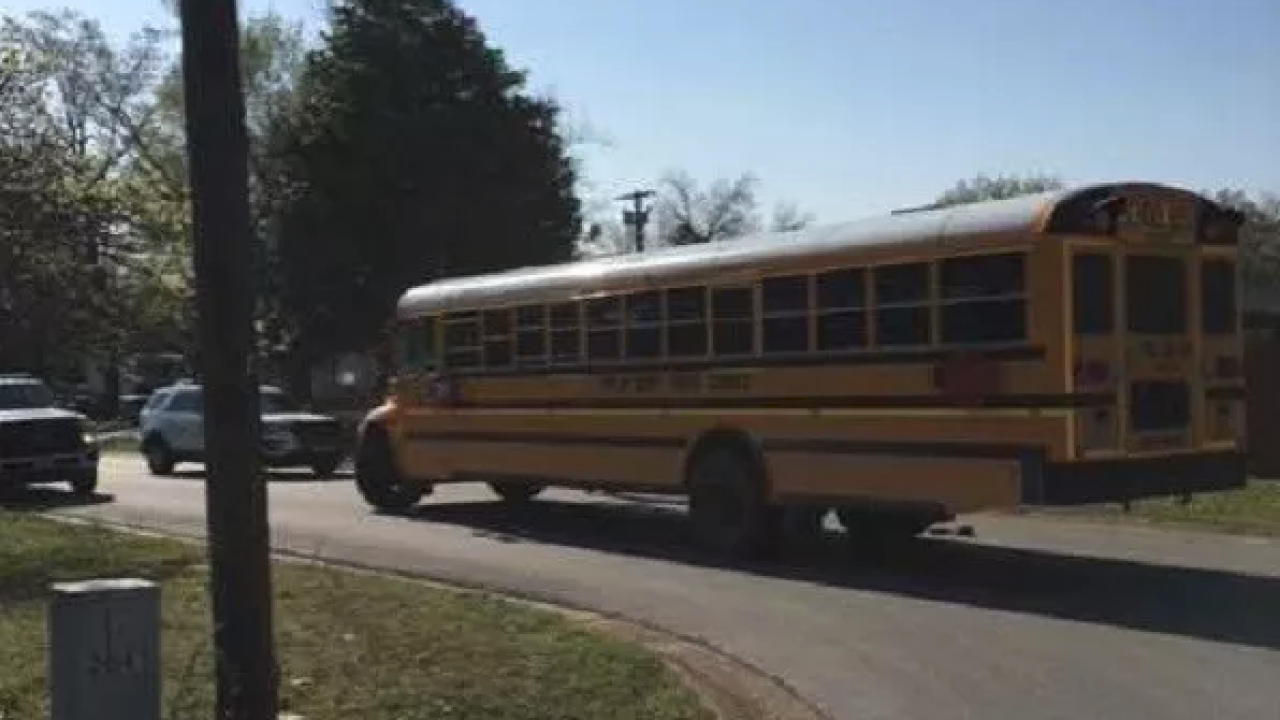 POPLAR BLUFF, Mo. — A 10-year-old boy died on Friday morning, April 27 after being run over by a school bus in Poplar Bluff, Missouri.

According to Sgt. Clark Parrott with the Missouri State Highway Patrol, the student tripped and fell in front of the bus driven by a 39-year-old driver headed southbound on Crestwood Drive just after 7:09 a.m., KCTV reports.

Parrott said the boy missed the bus and was running to catch up when he tripped and ended up under the wheels. He said there were other students on the bus at the time.

The boy was taken to an area hospital where he died just before 7:44 a.m.

The Poplar Bluff School District released a statement on Friday. They said there will be a crisis center was at the Middle School Media Center for students, parents and staff. Grief counselors will also be available.