Chesterfield man wins $4 million after forgetting about lottery ticket: ‘I was stunned’ 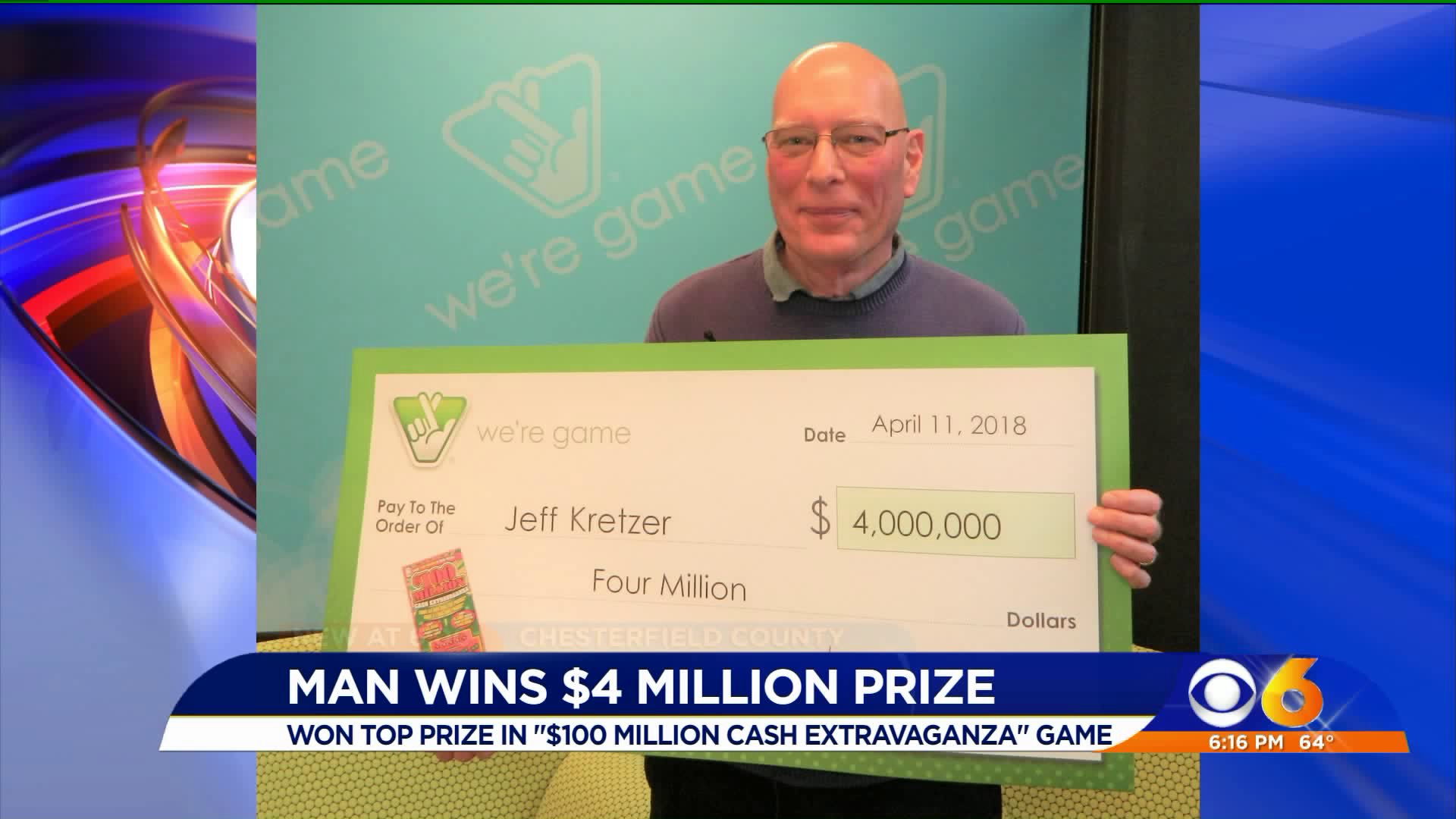 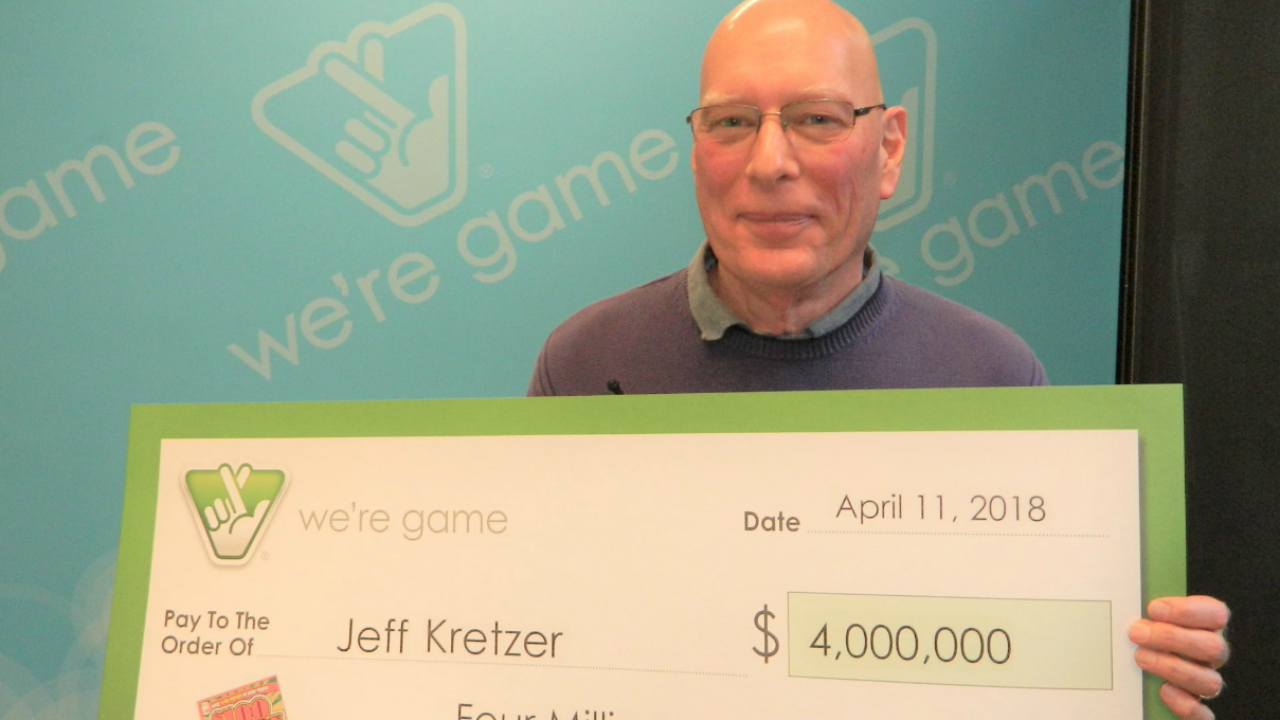 CHESTERFIELD COUNTY, Va. – A Chesterfield man is now a millionaire after scratching a Virginia Lottery ticket, one month after he bought it.

But he missed three more zeros.

In fact, the ticket was worth $4 million!

“I was stunned,” Kretzer said. “I really can’t describe the moment.”

Kretzer bought the ticket at MACS Retail, LLC, 7041 Commons Plaza in Chesterfield, which got a $10,000 bonus.

The $100 Million Cash Extravaganza game features prize ranging from $20 to $4 million, including a $1 million second prize and $100,000 third prize.

Kretzer is the third person to claim the top prize, which means one $4 million ticket is still out there.