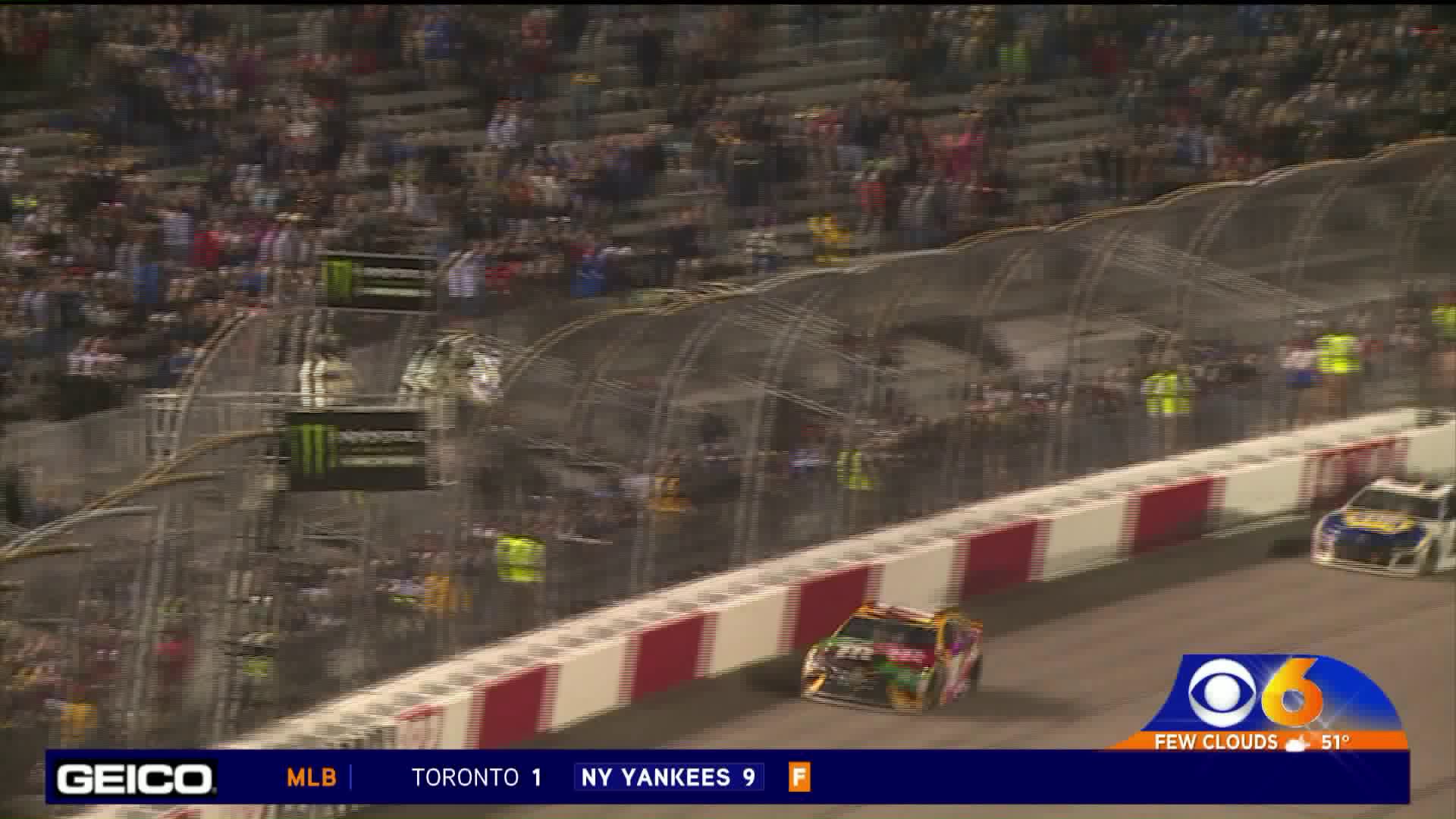 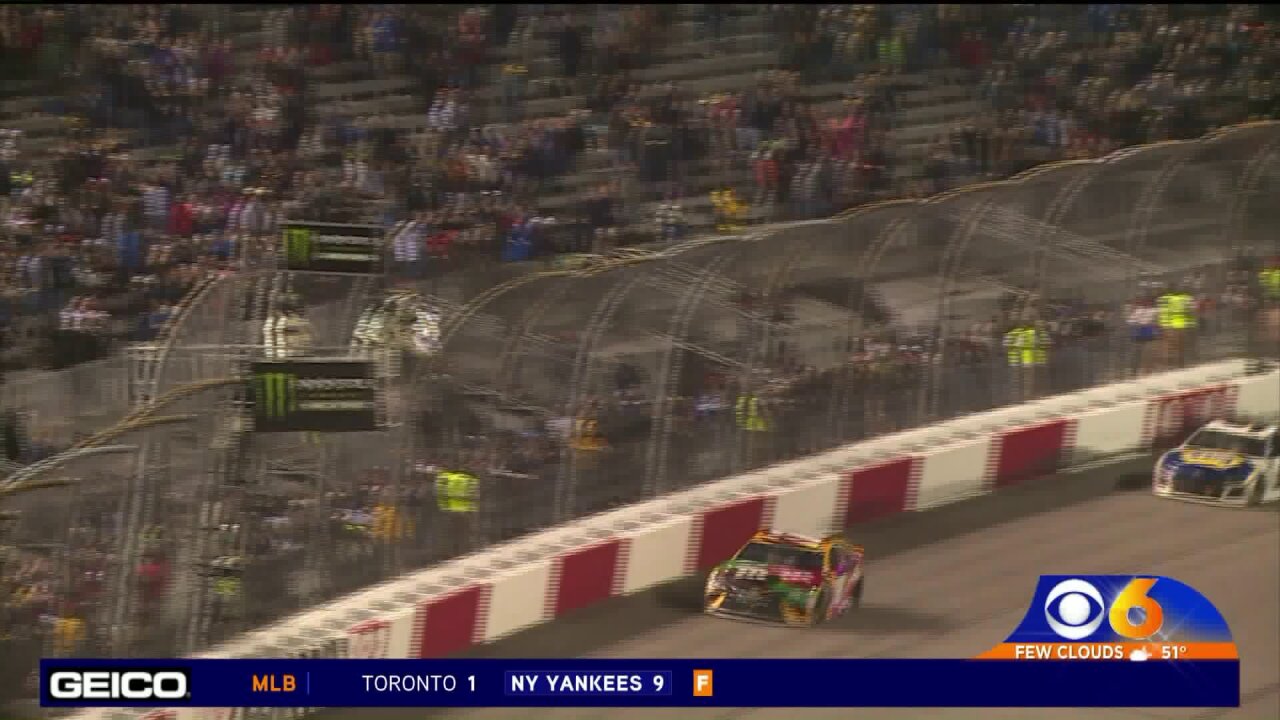 Kyle Busch won his third straight in the Cup series by taking the checkered flag at Richmond Raceway.  It's his fifth career Cup win at the Action Track.  Chesterfield's Denny Hamlin finished third.

Richmond and William and Mary both held their Spring Football game and both had positive reactions about how their teams ended the Spring.

John Marshall forward Isaiah Todd will transfer to Trinity Academy in North Carolina.  Last season, he led to the Justices to the Class 3 State Championship.