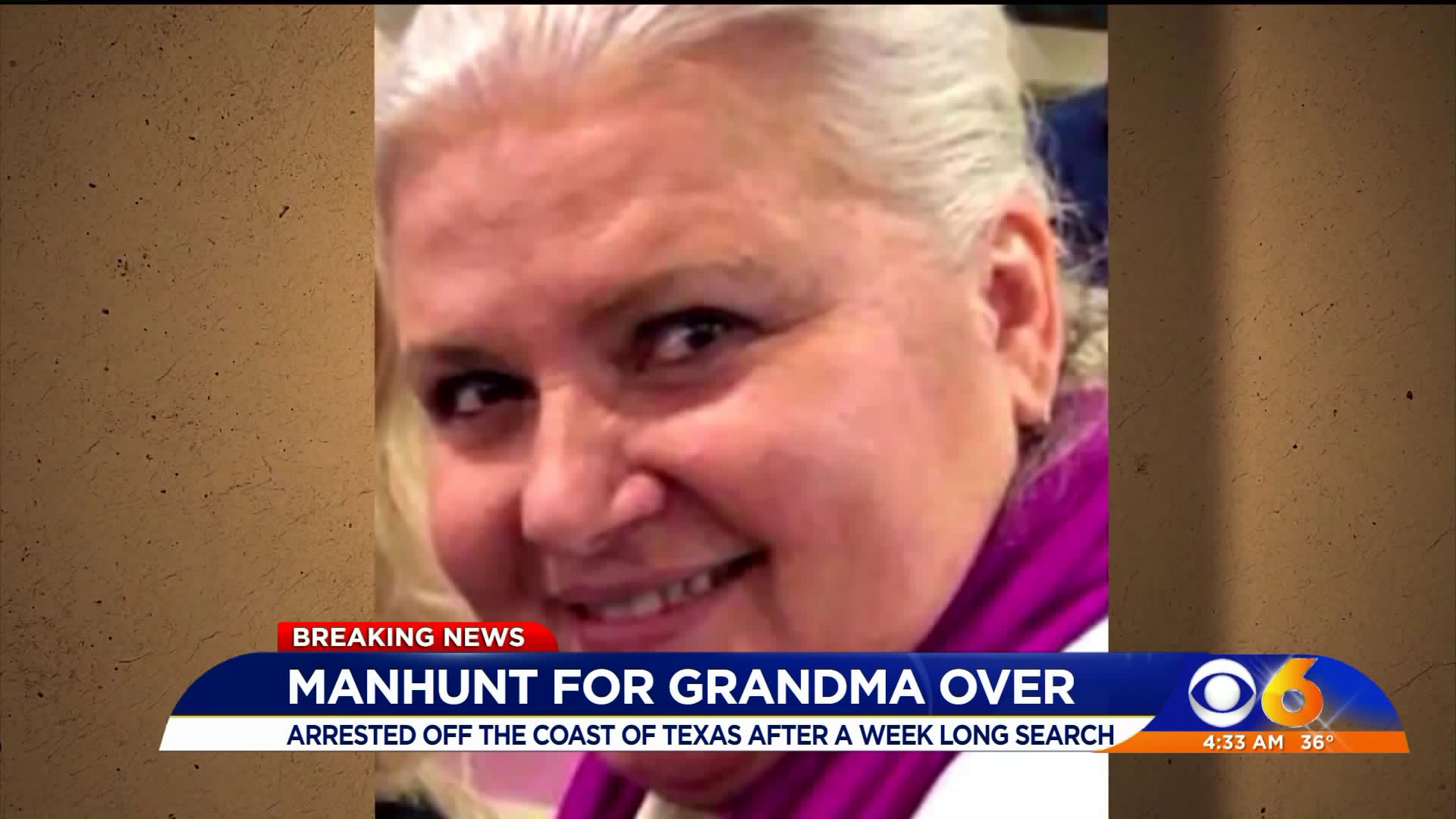 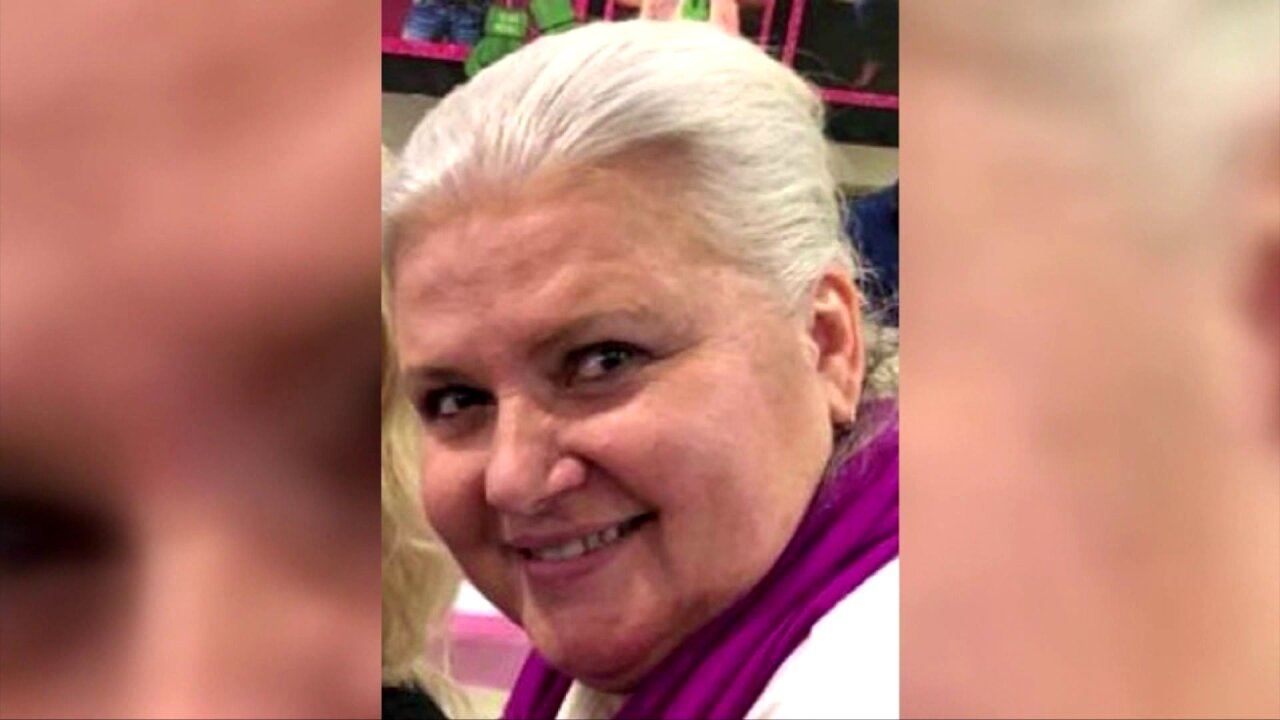 SOUTH PADRE ISLAND, Texas -- A grandmother accused of killing her husband before traveling across the country to impersonate and kill another woman, has been arrested in Texas, authorities said.

Authorities found Riess about 25 minutes after they received a tip from someone who spotted her at a restaurant, said Nikki Soto, a spokeswoman for the city.

"I promised all along that Lois Riess would end up in a pair of handcuffs," said Lee County Undersheriff Carmine Marceno in a statement. "Tonight, she sits in a jail cell in Texas. We are working as expeditiously as possible to bring her back to Lee County to face murder charges."

Authorities began searching for Riess in Minnesota where she allegedly killed her husband in March.

The search expanded to Florida earlier this month when officials linked Riess to the shooting death of a woman who looked like her.

Riess is believed to have killed 59-year-old Pamela Hutchinson on or about April 5 to then steal the "victim's driver license, credit cards and 2005 white Acura," according to the US Marshals Service.

"Riess' mode of operation is to befriend women who resemble her and steal their identity," Marceno had said at a press conference.

Her arrest comes four days after Hutchinson's car was seen about 50 miles from Corpus Christi, Texas.

Riess was wanted for murder, grand theft of a motor vehicle, grand theft and criminal use of personal identification, officials said.

She "smiles and looks like anyone's mother or grandmother, and yet she's calculated, she's targeted and she's an absolute cold-blooded killer," Marceno told NBC's "Today" on Monday.

Gambling on the run
Several bank transactions and Riess' interest for gambling had given investigators some clues to find her.

Before traveling to Florida, Riess is believed to have cashed over $10,000 in forged checks from her husband and her business. She also traveled to Northwood, Iowa, where she spent most of the day gambling at Diamond Jo Casino, the Dodge County Sheriff's Office said.

Riess who is known as "Losing Streak Lois," has a gambling addiction and often frequents casinos, the marshals office said.

Surveillance video released Thursday showed Riess at a gas station next to the casino on March 23. She was buying a sandwich and asked for directions to drive out of the state.