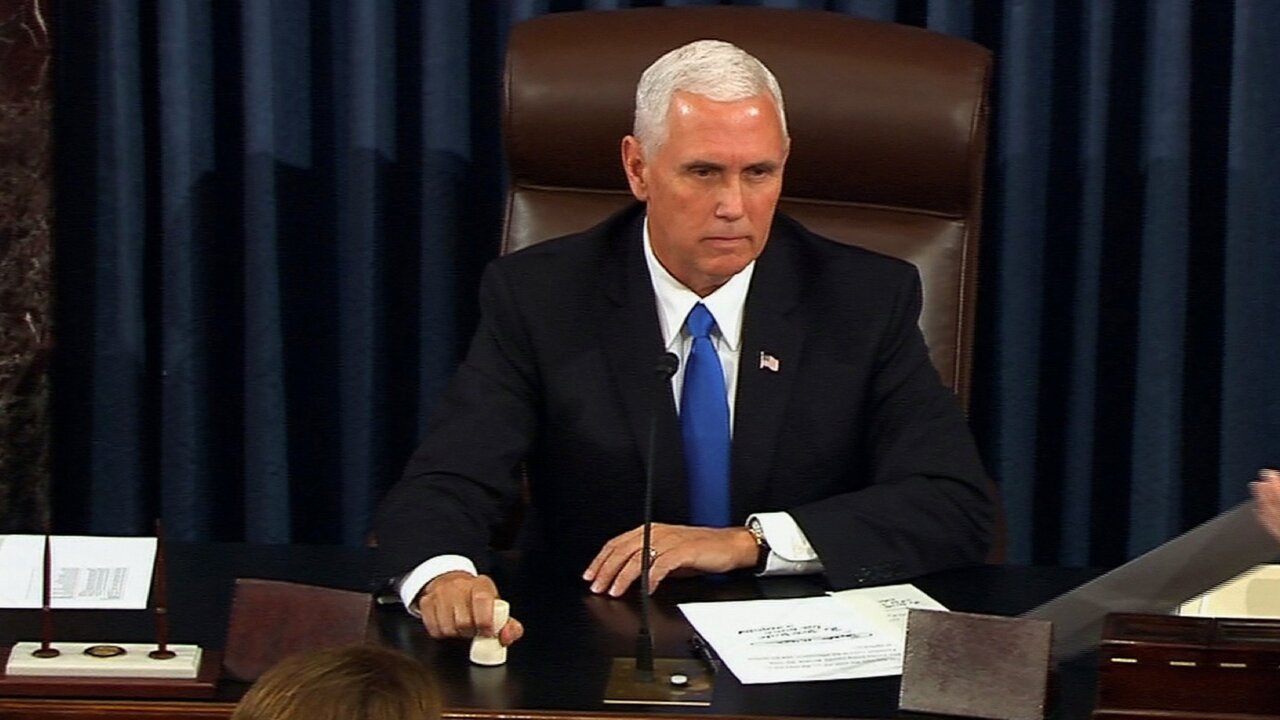 A federal appeals court has ruled that an Indiana abortion law signed by Vice President Mike Pence when he served as the state’s governor is unconstitutional.

A federal appeals court has ruled that an Indiana abortion law signed by Vice President Mike Pence when he served as the state’s governor is unconstitutional.

The legislation, signed by Pence in March 2016, imposed restrictions on a woman’s ability to seek an abortion, including in cases where the child would be born with a disability.

The 7th US Circuit Court of Appeals issued its ruling on the law Thursday. Judge William Bauer wrote in the decision that provisions in the law that bar women from seeking abortions in certain cases “clearly violate” what he described as “well-established Supreme Court precedent, and are therefore, unconstitutional.”

Pence was tapped to be then-presidential candidate Donald Trump’s running mate in July 2016.

When Pence signed the bill, House Enrolled Act 1337, Indiana already had some of the most restrictive abortion laws in the nation.

“HEA 1337 will ensure the dignified final treatment of the unborn and prohibits abortions that are based only on the unborn child’s sex, race, color, national origin, ancestry, or disability, including Down syndrome,” he said in a statement at the time. “Some of my most precious moments as Governor have been with families of children with disabilities, especially those raising children with Down syndrome.”

The case was brought by Planned Parenthood of Indiana and Kentucky against the commissioner of the Indiana State Department of Health.

Christie Gillespie, the president and CEO of Planned Parenthood of Indiana and Kentucky, said in a statement that the organization “was confident that the courts would rule that the restrictions imposed” by the law “violated the constitution.” Gillespie added, “there was no medical basis for these restrictions.”

CNN has reached out to the vice president’s office for comment. The Indiana State Department of Health referred CNN to the Indiana Attorney General’s Office, which declined to comment.

Jane Henegar, the executive director of the American Civil Liberties Union of Indiana, praised the ruling in a statement, which said in part: “This ruling is a victory for women and another repudiation of attempts by Indiana politicians to restrict — and even ban — access to abortion care.”