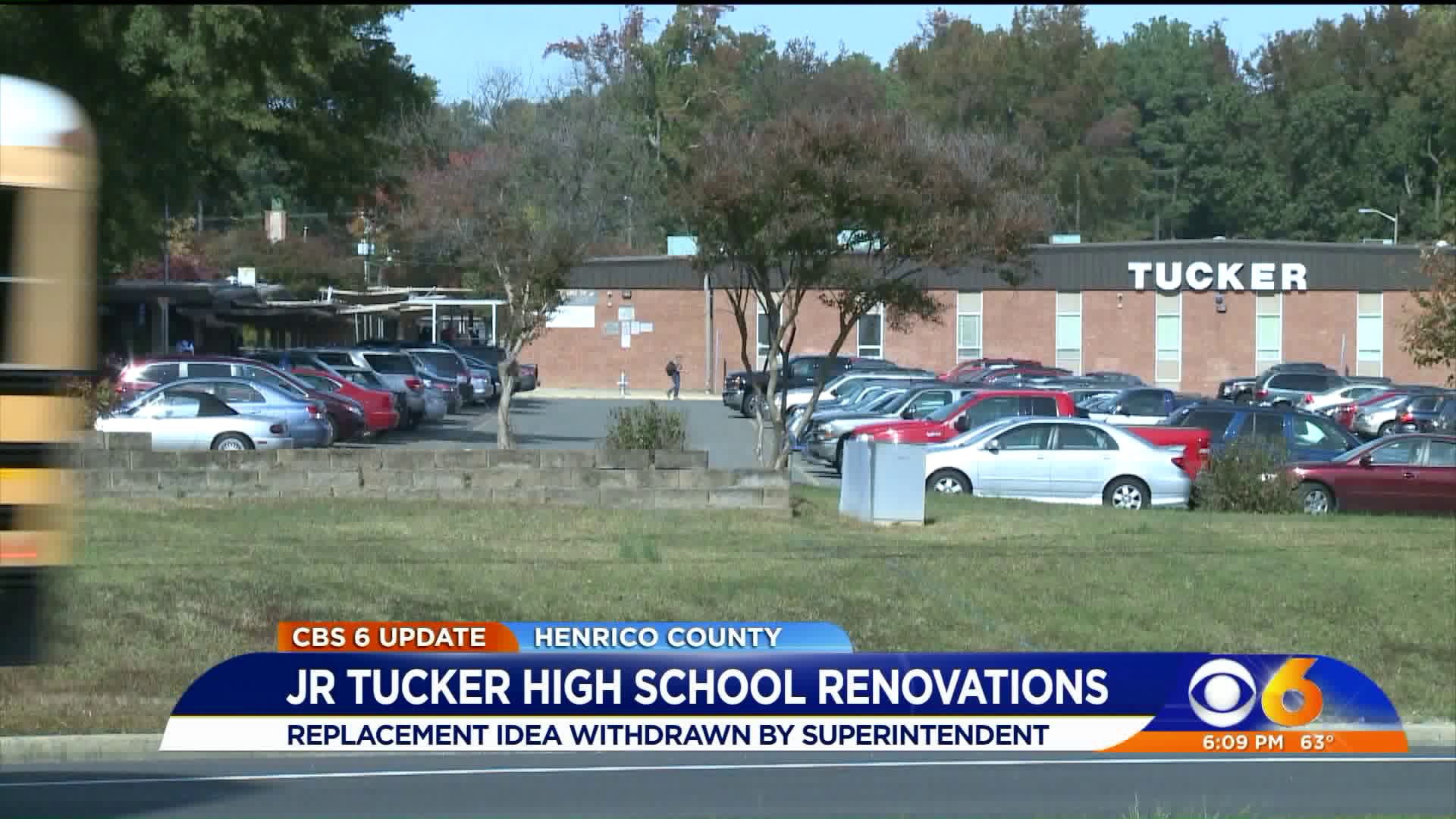 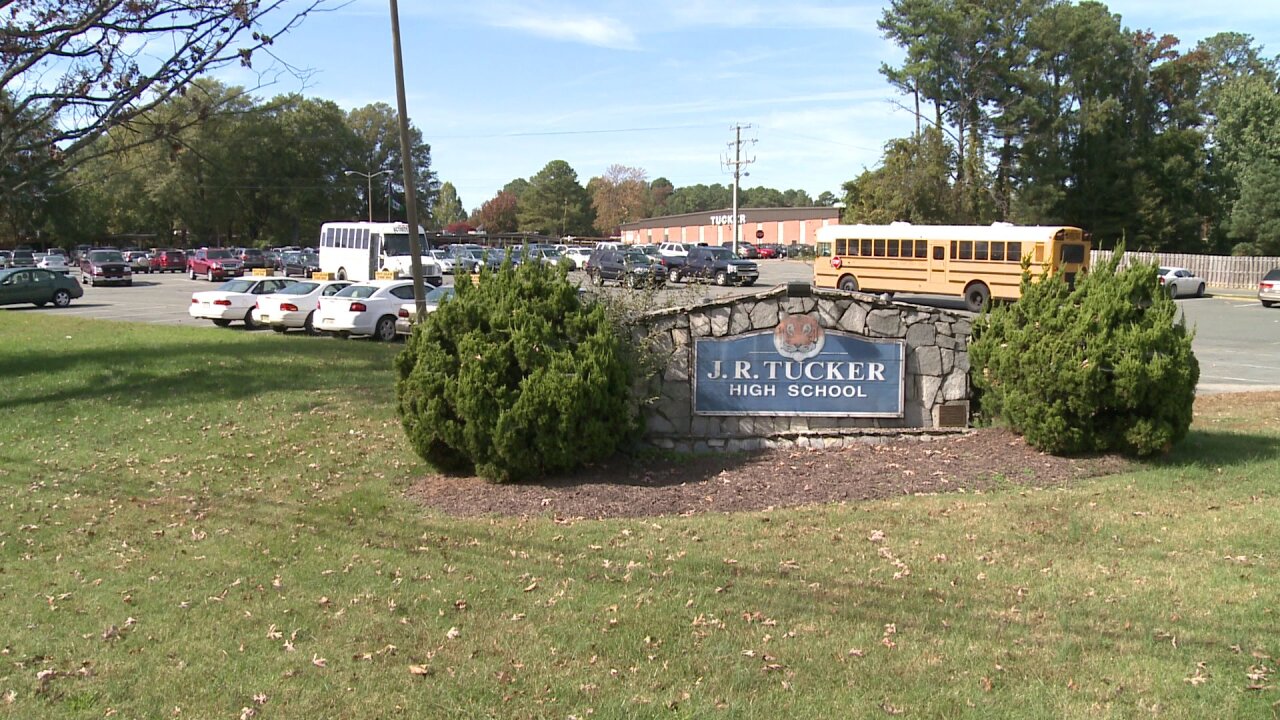 HENRICO COUNTY, Va. -- J.R. Tucker High School in Henrico County will undergo a $55 million renovation after a proposal to replace the school was withdrawn Thursday.

The cost of a new school was estimated to be around $80 million.

Tucker was built in 1962 and has never been renovated. The $55 million renovation has already been funded by the county’s 2016 bond referendum.

The renovation, set to begin in summer/fall of 2019, will include windows, doors, air conditioning, walkways and heating, according to Jenks.

The school renovations are expected to be completed within two or three years.