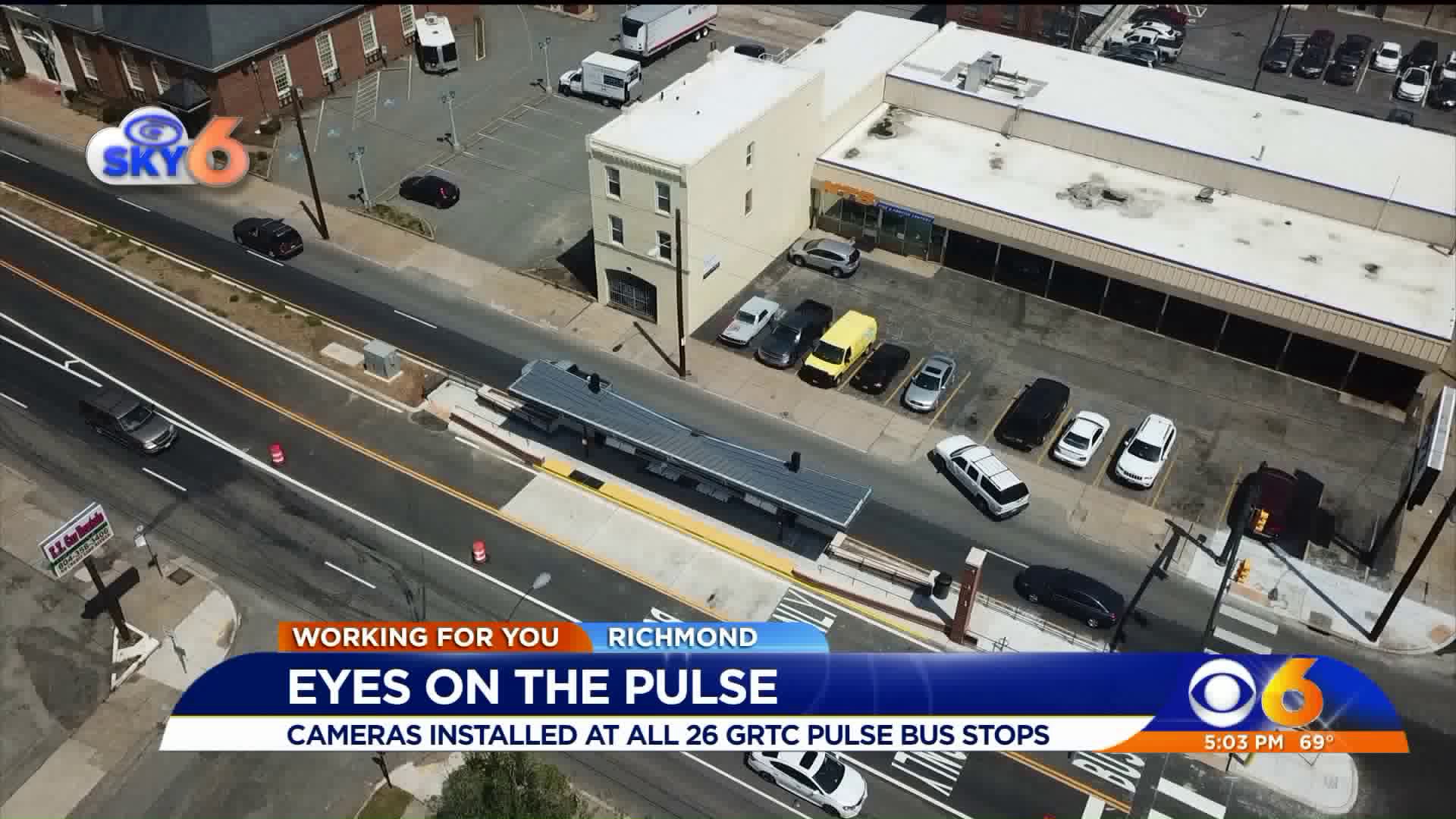 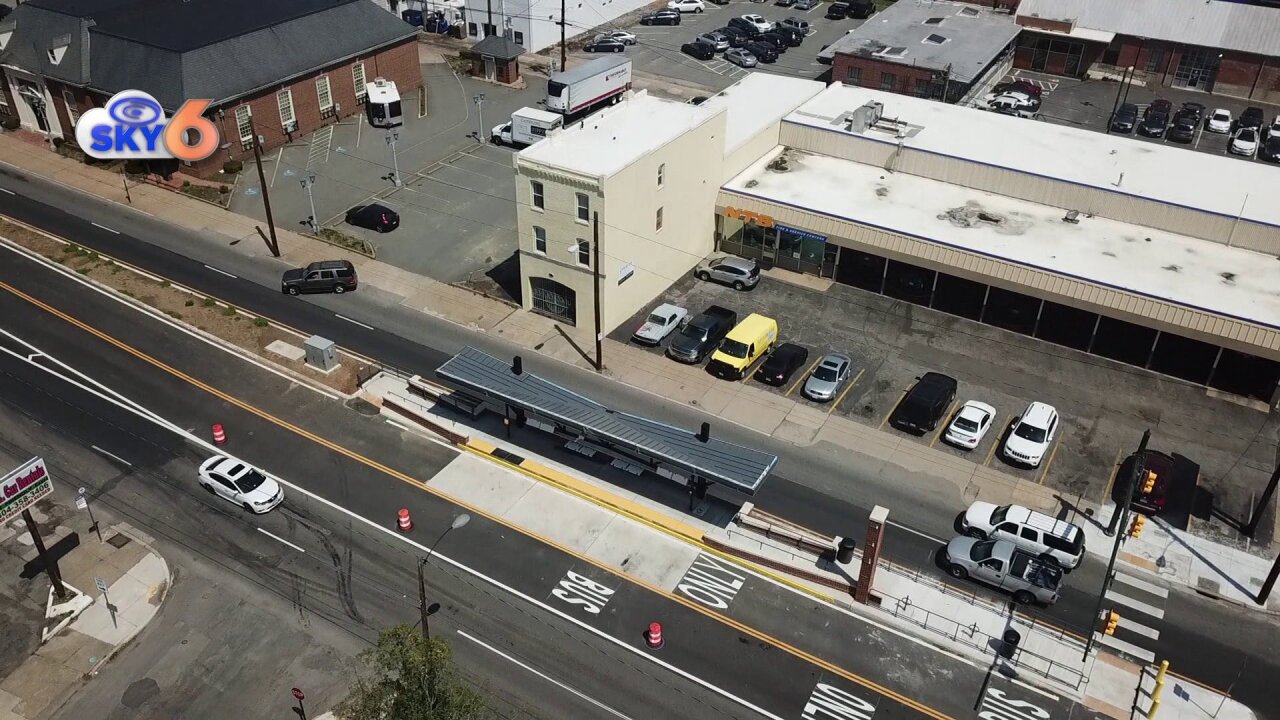 RICHMOND, Va. -- More than 100 live cameras will be installed at the 26 GRTC Pulse stops along Broad Street, the transit company said.  Officials said the federal TIGER grant used to fund the half of the project required installation of the camera system, but privacy advocates said the large number of live cameras in public spaces creates a major privacy concern.

Style Weekly first reported the cameras would part of the project.

Carrie Rose Pace, Director of Communications for GRTC, said the system will allow an expedited response time to any problem that arises along the route.

"It's pretty standard for all B.R.T. (bus rapid transit) or light rail type systems," Rose Pace said.  "You want to have security cameras at the Pulse station platforms. It ensures that we can provide safe and responsive customer service for any need that happens at the platforms."

Most PULSE loading platforms will be outfitted with four cameras.  The system will be live 24 hours a day and will be connected to Richmond 911 call center, Rose Pace said.

The ACLU of Virginia is opposed to what they said is essentially government sanctioned surveillance.  Advocates worry surveillance video provides law enforcement with more information than required to keep the public safe.

"There's very little evidence that this type of surveillance enhances public safety, and there is every reason to think that it inhibits people. That it causes us to behave differently than we would if we weren't being watched," Bill Farrar with the ACLU of Virginia.

"GRTC has said in promoting this, in promoting the need for this particular line, we want to help people get out of the East End food desert. So we're saying use this to get the food that you need, but we're going to watch you while you do it."

Melvin Delaney had been watching the GRTC Pulse construction with great curosity; however, he had not noticed the cameras yet.  Delany said he is torn over whether the benefits of to security for riders outweighs the cons of being watched around the clock.

"It's damned if you do, damned if you don't," Delaney said. " I don't want you watching me kissing my girlfriend, ...but a lady get mugged, you got them on surveillance."