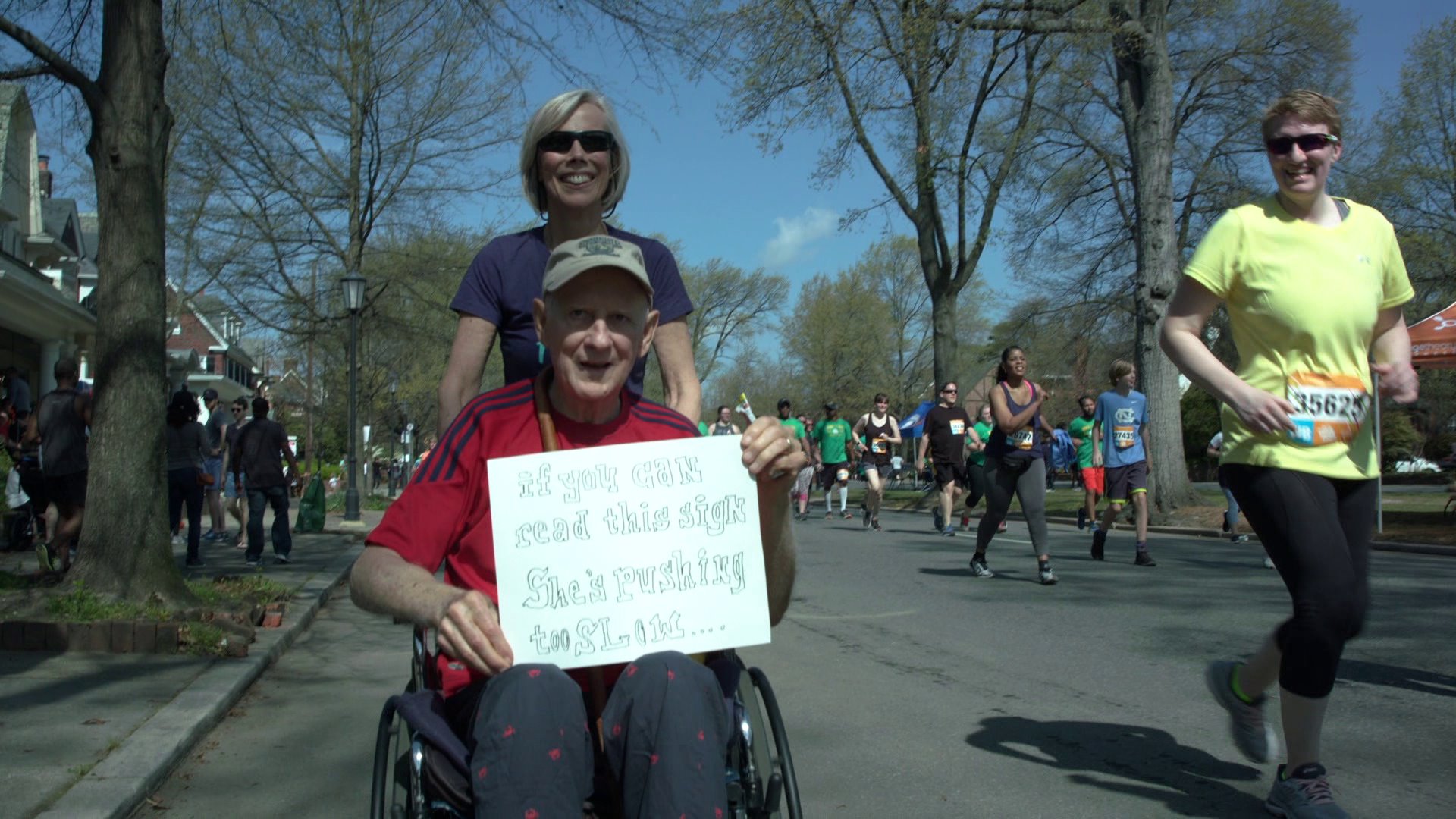 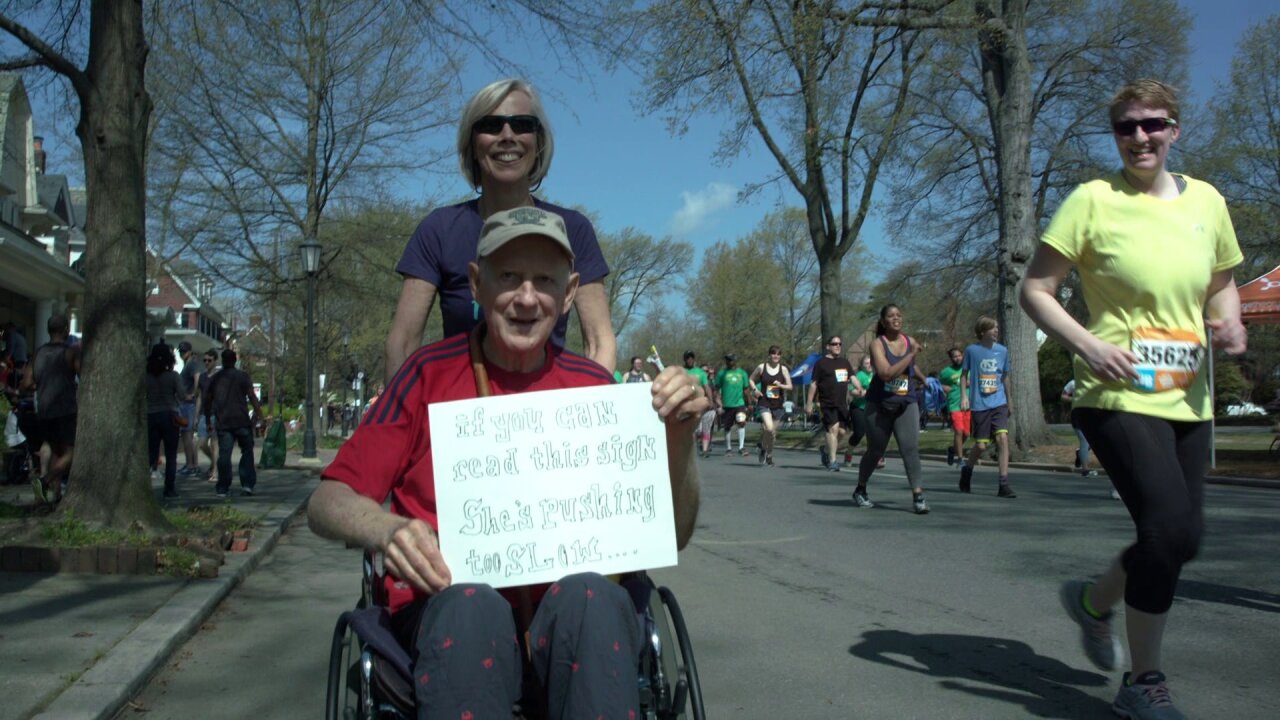 RICHMOND, Va. – One special husband and wife were among the more than 25,000 people who took part in the Ukrop’s Monument Avenue 10K on Saturday.

For 15 years, Roy and Millie Reynolds have been running the 10K.

However, when he became ill last week and was taken to the hospital, doctors found a bowel obstruction that required surgery.

While some people might have understandably sat out the race this year, Roy refused and Millie came up with a way for him to participate.

“He’s pretty determined, so I was sitting in the hospital while he was recovering and I thought, you know what, I’ll get a wheelchair and I’ll push him for six miles," Millie said. "It might not be the fastest we’ve ever done, but I think I can do it."

CBS 6 Chief Photojournalist Brad Wilson captured the couple's journey as well as some other memorable moments of the beloved race. Watch his video report in the player above.