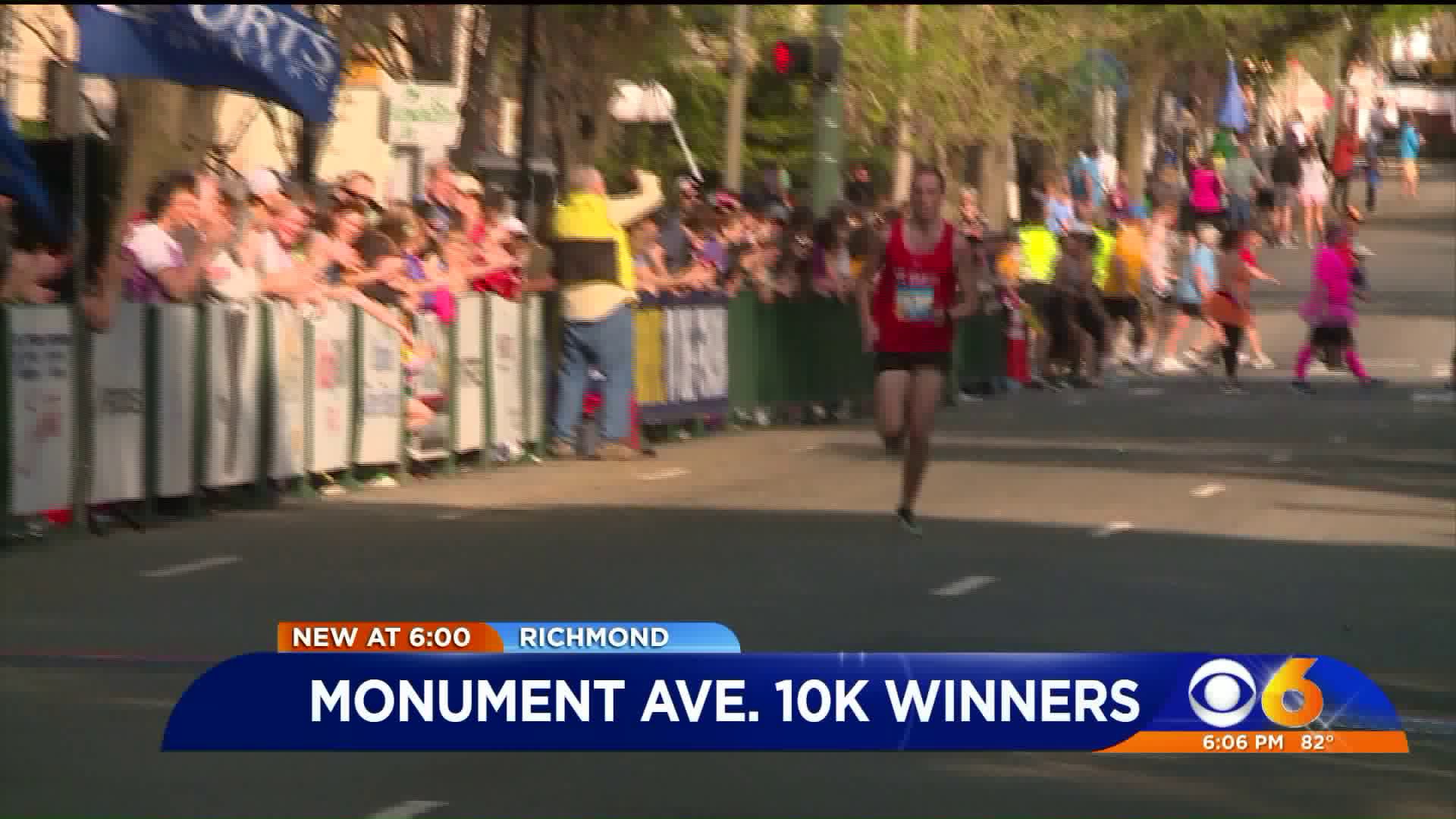 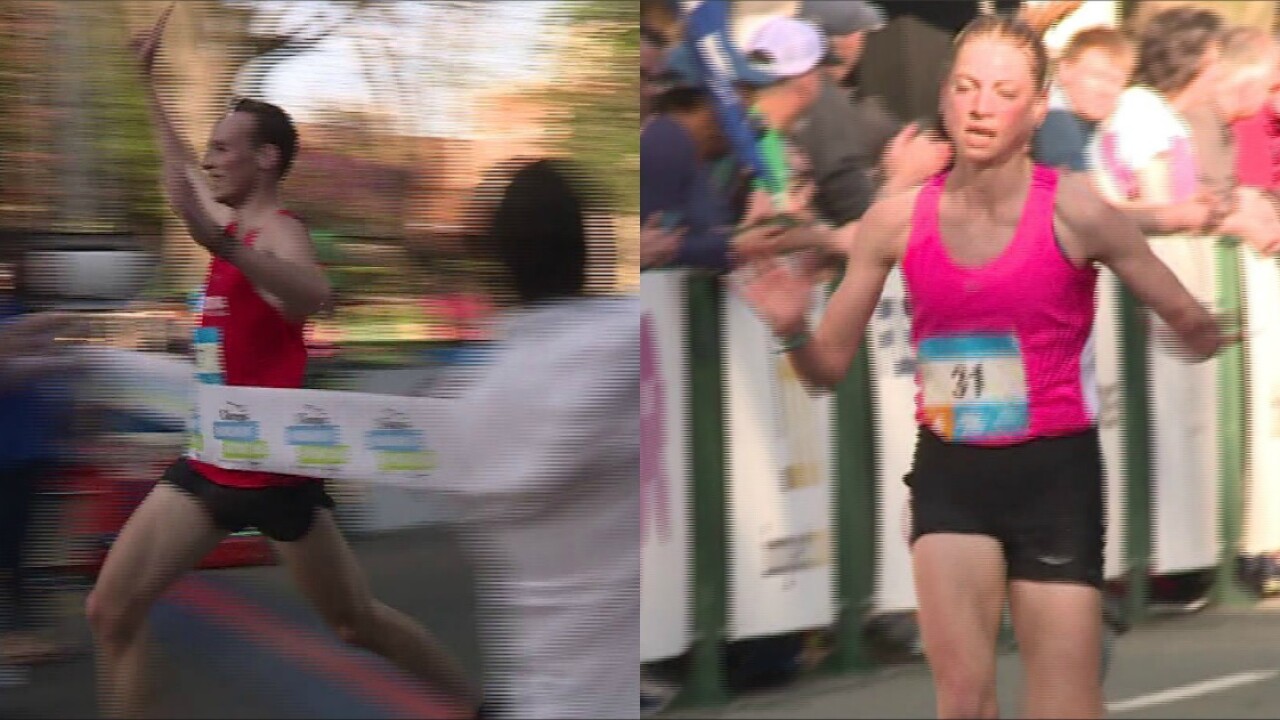 Matthew McDonald won this year's men’s race with a time of 30:10 seconds, which was more than a half minute better than the second-place finisher, Miles Clikeman from Chesterfield.

McDonald, who won the Ivy League 10K Championship while at Princeton in 2015, took home the $2,000 first place price.

On the women’s ranking, Bethany Sachtleben from Alexandria won her first Ukrop’s Monument Avenue 10k with a time of 33:37, which was almost two minutes ahead of the runner up, Letitia Saayman.

Sachtleben, who won last November's Anthem Richmond Marathon with a time that qualified her for the 2020 U.S. Olympic trials, also took home a $2,000 first place prize.

Every year, the AT&T Dash for the Cash participant is chosen at random and Amy Garber from Hanover was this year's contestant and she didn't disappoint.

Garber took advantage of the almost three-mile head start to outlast some of the fastest runners in the world to win the event with a time of 28:06, beating the field by more than two minutes to win the $2,500 prize.

Past Dash for Cash participants have won the event 11 years in a row.