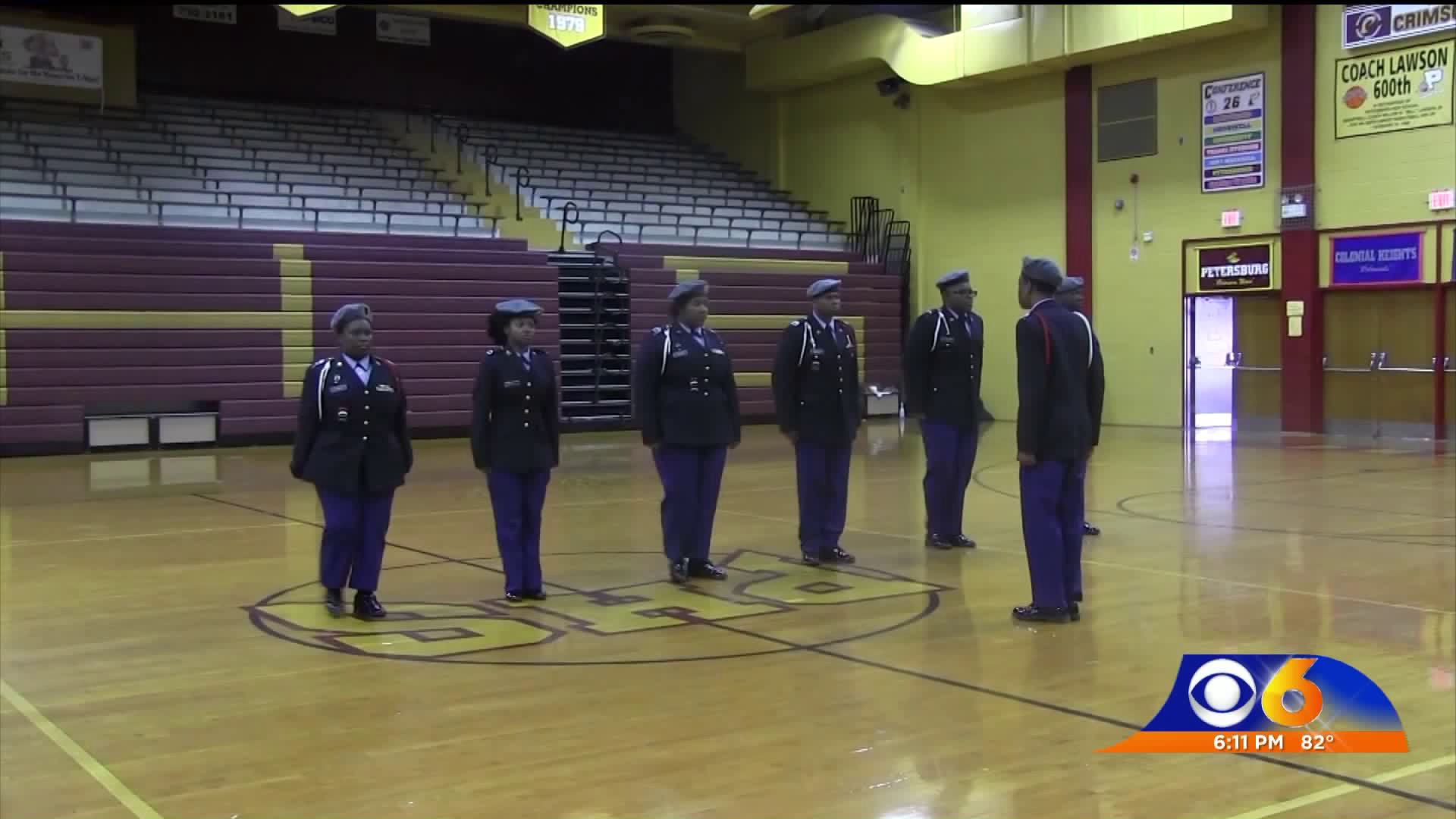 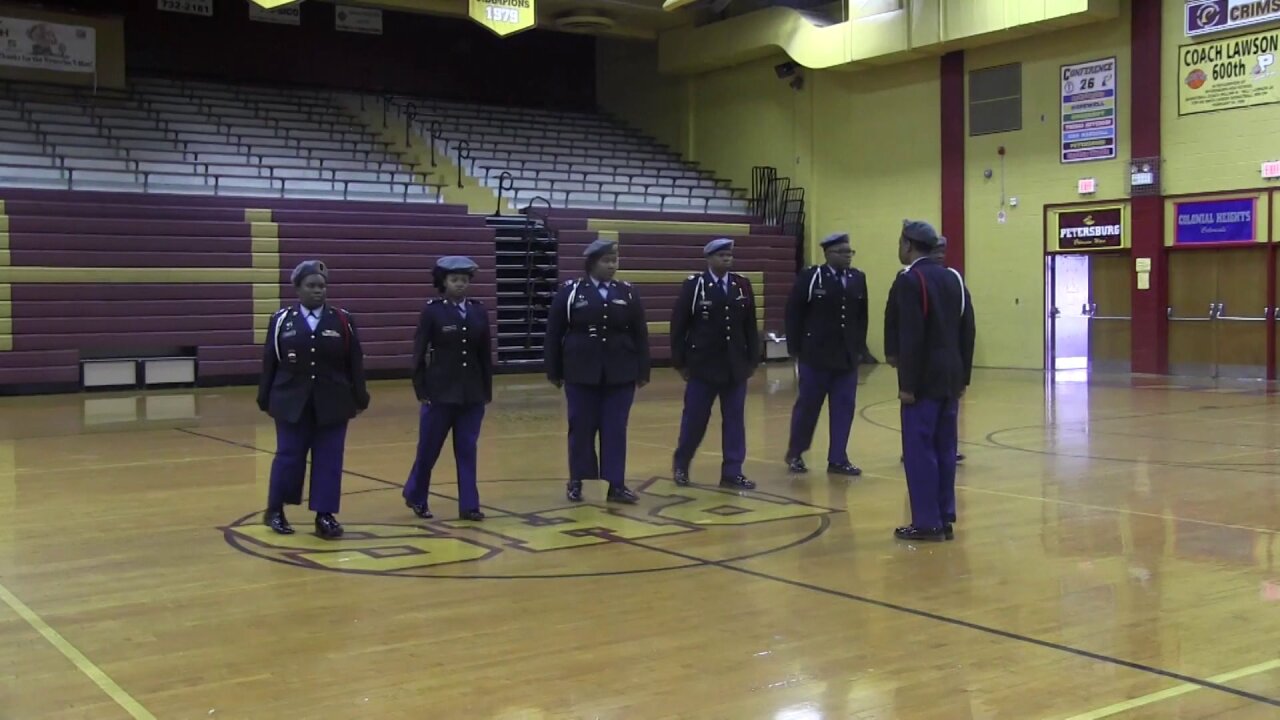 PETERSBURG, Va. -- Current and former students of the Petersburg JROTC gathered Saturday to honor an actor that bought acclaim to the city.

The Mark Madison Invitational was held to honor the actor featured as a cadet in the movie “Major Payne.”

The JROTC members held the drill meet at Petersburg High School since Madison was a major and a member of the armed exhibition drill team.

Organizers said Madison was selected for the film because of his advanced drill and ceremony skills.