Drunk, drugged and possibly on the run: The Hart family’s final days 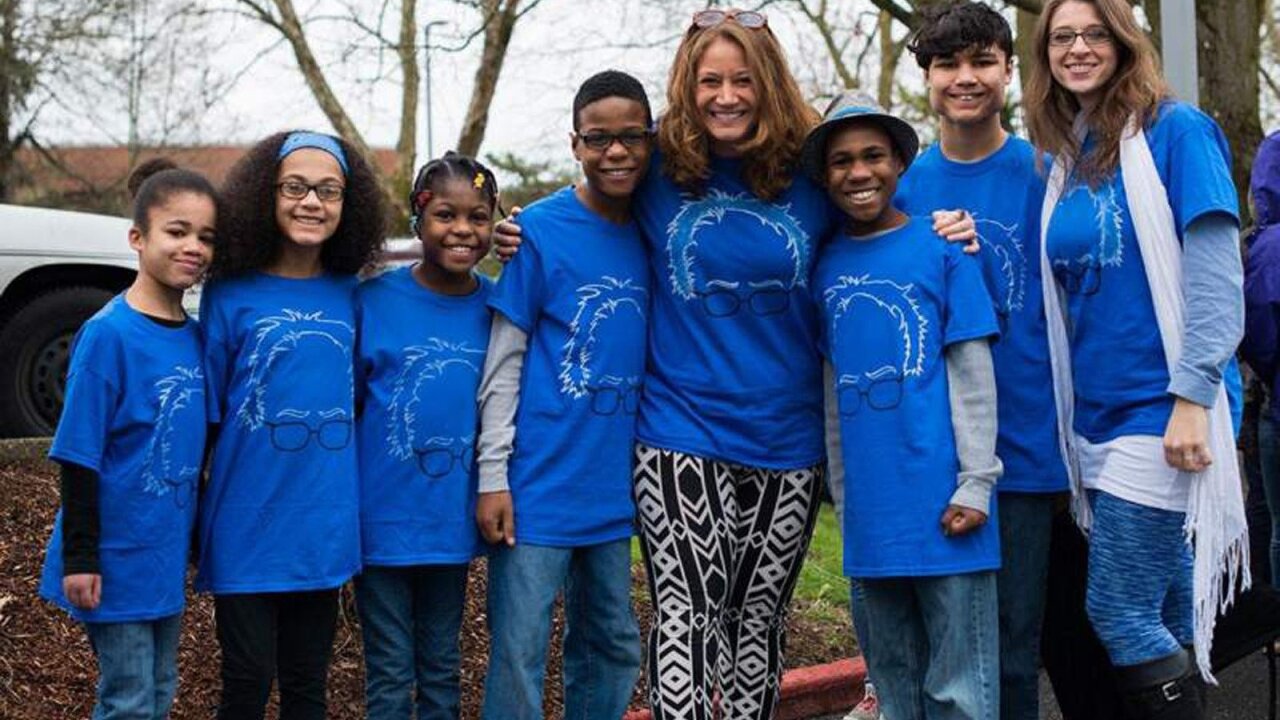 The bodies of Jennifer and Sarah Hart and three of their six kids were found in and around their SUV.

Three children remain missing and so many questions persist in the mystery of how the Hart family’s SUV ended up at the bottom of a 100-foot Mendocino, County, California, cliff.

The few details that have emerged paint what appear to be dark months, and perhaps years, for Jennifer and Sarah Hart’s six adopted children, who repeatedly accused their mothers of abuse, according to reports from neighbors and a social worker.

The home-schooled kids complained specifically of being denied food and of racist behavior, according to a case report. Jennifer and Sarah Hart were white. Their children were black.

In their final days, the family members left their home in Woodland, Washington, and headed south. Little is known of their seemingly hasty departure — or of the following days — but the latest details speak to a possibly disturbing demise for the children.

Before the SUV was found at the bottom of the cliff off US Highway 101 on March 26, Jennifer Hart’s blood-alcohol content was over the legal limit to drive and some of the children were sedated when she, possibly intentionally, got a 70-foot start and accelerated off the cliff without braking, according to police, which are investigating the crash as a crime.

Here is what is known of their last days:

There had been reports of abuse in the past, and neighbor Bruce DeKalb says he heard firsthand from the children allegations that the mothers were withholding food and mistreating the children, who the Harts adopted in Texas.

A few weeks before the deadly crash, 15-year-old Devonte began asking DeKalb for food, saying his mothers were punishing him by withholding meals, the neighbor said. It began as a once-a-day event but soon escalated and he was stopping by three times a day, he said.

“We decided that we needed to get professional help,” DeKalb said.

Also on March 26, one of Sarah Hart’s friends called 911 requesting a welfare check. The friend said she’d received a text from Sara, saying she was sick, and her phone was now dead and no one had seen her or her wife, the friend told dispatch.

Jennifer and Sarah Hart were found along with children Markis, 19, Jeremiah, 14, and Abigail, 14.

Devonte, 15, Hannah, 16, and Sierra, 12, remain missing. A sixth body was found in the ocean last week, but it will take time to identify it, police say.

What exactly happened to the Hart family once they left Woodland is not clear, though police have been trying to connect a few dots.

At some point on March 24, the day after the report to Child Protective Services, the family made it to Newport, Oregon, and then, later that evening, to Mendocino County, about 400 miles down the coast from Newport. On the morning of March 25, Jennifer Hart was recorded on surveillance video at a Safeway in Fort Bragg, about 15 miles south of where the family was found dead the next day.

They remained in the area until at least 9 o’clock that night, but there’s no further information regarding the family’s whereabouts until their SUV was found upside down on the Pacific coast.

At some point between the family’s last sighting that night and March 26, when their SUV was found at the bottom of the cliff — likely several hours after landing there — it appears Jennifer Hart had a few drinks.

She was driving the SUV, and had a blood alcohol level of .10%, which is over California’s legal limit to drive, .08%, police said.

Two of the kids sedated

Sarah Hart and two of the three children found dead at the scene tested positive for diphenhydramine, an active ingredient in Benadryl.

The presence of the substance has not been determined in the third child.

Diphenhydramine is an antihistamine that can cause drowsiness.

The toxicology report was released Friday.

Mendocino County Sheriff Tom Allman has described the crash as a crime.

The vehicle appears to have left a highway for a dirt turnout, then accelerated on that turnout for about 70 feet until it went off the cliff, authorities said, citing data from the vehicle’s software and air bag module.

No skid marks were seen in the area, officials said.

“I’m to the point where I no longer am calling this an accident,” Allman said.

There were no witnesses to help guide police. A passerby discovered the SUV, seeing the wreckage at the foot of the cliff.