For these runners, getting to the Monument Ave 10k finish line is truly monumental 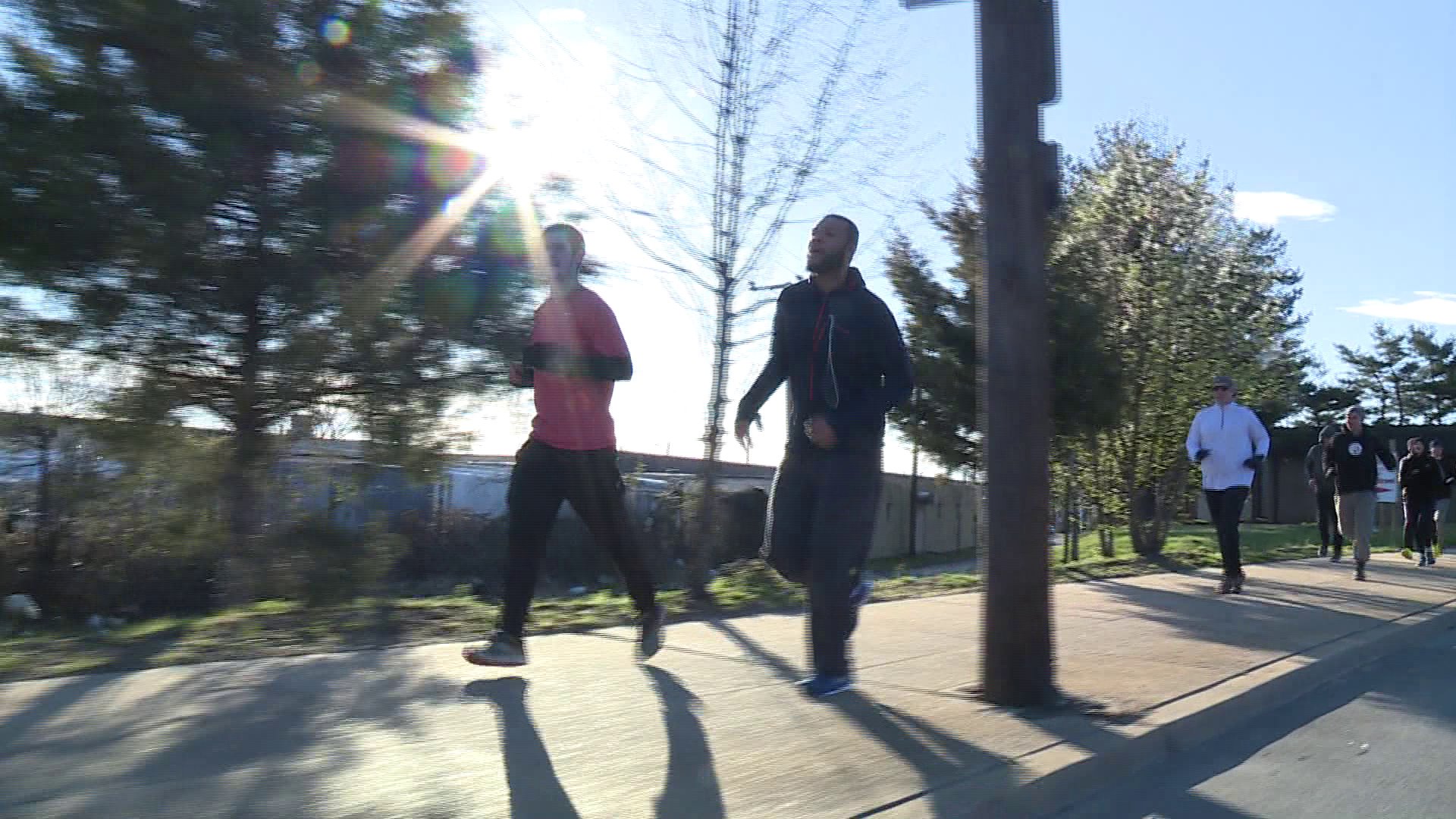 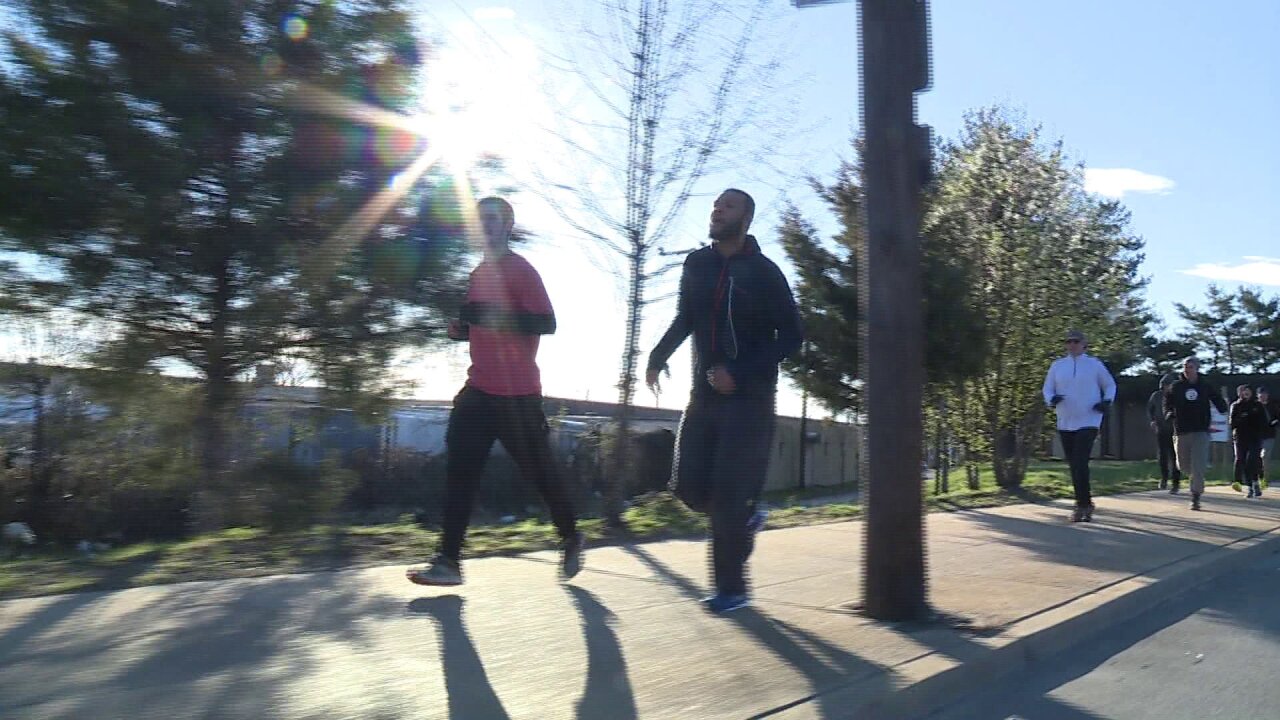 RICHMOND, Va. -- Drive around Richmond any Saturday morning during the first three months of the year and you are bound to find runners.

Some moving quickly, some barely moving at all. But each of them, honoring a personal commitment to train for the Monument avenue 10k.

It's not something most of us could just go and do on a whim. It takes weeks of dedication to better yourself.

John Mukuria has never run before in his life, but he is training for his first 10k. He is measuring his progress in the distances he's able to complete each week, encouraged even when he finished a single mile on an early training run.

"They're happy with themselves," added Todd Weatherless. "They have that internal joy that you can't always measure. But you can see it on them."

Weatherless is a training team leader. He was a distance runner in high school and has done the 10k three times. He is the voice of experience in a group filled with rookies.

"It's a long race," Weatherless added. "It's not a sprint, so take your time and make sure you're saving enough gas for the end."

The end is where many of these runners thought they already were. But not the end of a race, at the end of their lives.

"Things got pretty bad," Mukuria explained about his battle with alcohol addiction. "I was losing friends left and right. My family was not talking to me. I lost my home. I lost everything I had."

"I couldn't stay away from drinking," added Cody Allrunner, a peer supervisor who has graduated from his rehabilitation. "I prayed to my higher power that I needed help."

This is the training team for the Healing Place, a rehabilitation facility in South Richmond that is helping  former addicts use distance running to put distance between their past and their present.

It may not be the traditional way that people get help with their addictions, but 70 percent of the clients who sign up for the training team stick with running to help them keep their lives on track.

"Running gives you a tangible feeling of doing something," Weatherless said. "It's a physical activity you can almost grab hold of. Guys who come to this program are focusing on things like changing their behavior, attitudes and addressing substance abuse issues."

"I've given up on a lot of things in my life," Mukuria said. "I start but I never finish them. This was something that was going to challenge me."

"Working with all these coaches has been great," said Allrunner, who's Cheyenne surname belies his jogging experience. "They're very encouraging. I'm not really a runner, but it's good to see other people helping out each other."

This program is doing more than changing lives. Sometimes you have to save the life first before you can change it.

"I would probably be in jail," Allrunner explained when asked where he would be without the Healing Place program. "I probably wouldn't be working on myself".

"I don't know where I would be actually."

Mukuria has no such mystery.

"I know exactly where I would be without this," he explained. "It's jails, institutions, or death. I always keep that at the forefront every single day."

"There are many of us here who are ready and willing to help you if you want to take that first step," Weatherless said.

"I feel like a changed person," Mukuria said. "I can look myself in the mirror now and like the person that's looking back at me"

If you or someone you know is battling addiction, the Healing Place may be able to help. You can find out more about their program on their website.