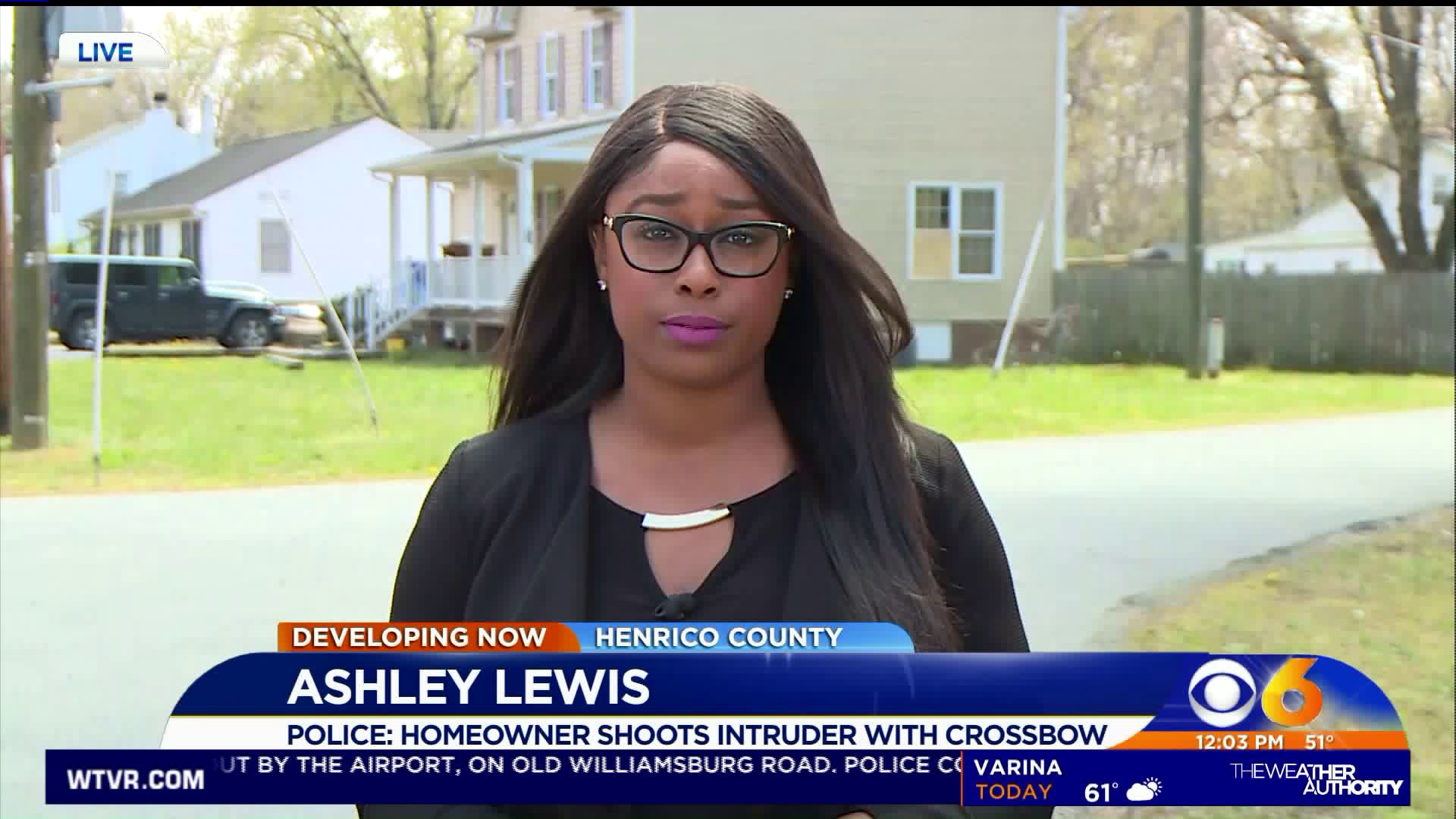 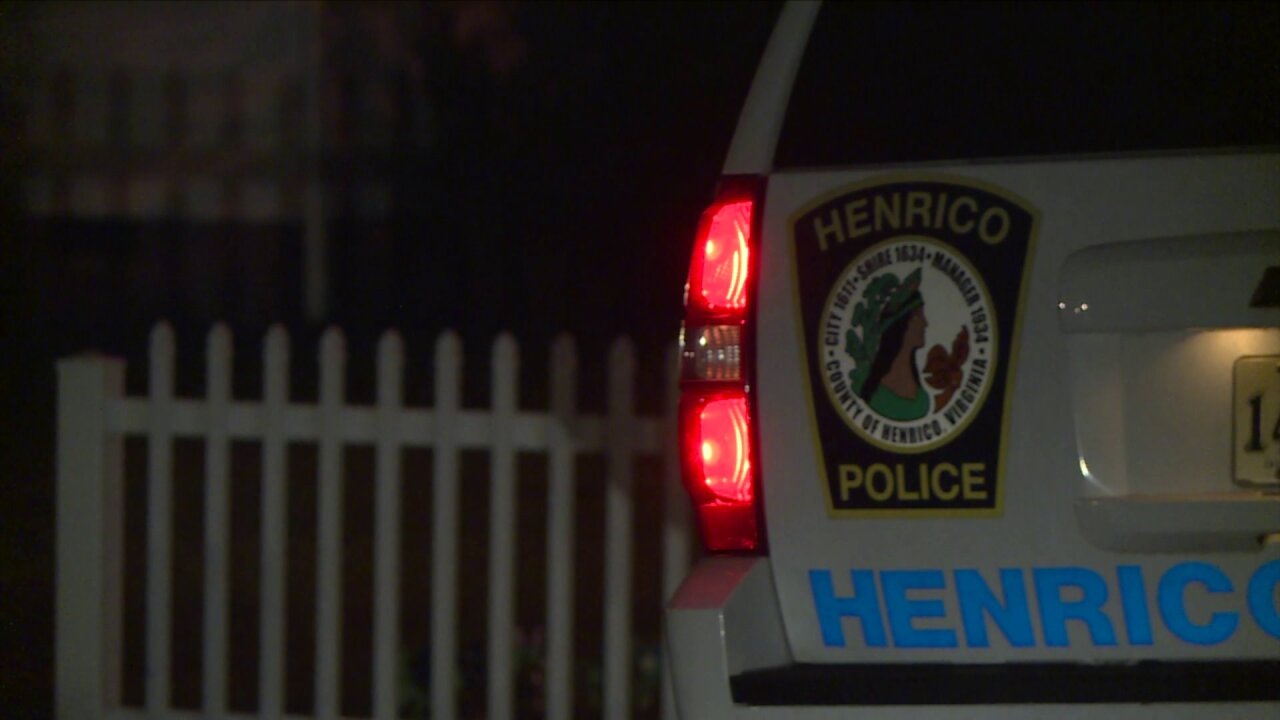 HENRICO COUNTY, Va. -- A man was hurt when a crossbow was used during a Henrico home break-in, according to Henrico Police.

Police responded to a home along the 1000 block of Old Williamsburg Road, near East Williamsburg Road in eastern Henrico, at about 2 a.m. Wednesday to investigate an attempted home break-in, police said.

According to neighbors, the suspect kicked in the door and punched the homeowner in the head.

As the situation escalated, police said the victim grabbed his crossbow and fired, hitting the man who was attempting to break into the home.

The incident was not random, according to police, and the man who attempted to break into the home knew the homeowner.

"There are no suspects at large or threats to the community," Henrico Police Lt. Ken Motley said.

Police said the suspect was transported to the hospital with non-life threatening injuries.

No charges have been filed at this time.