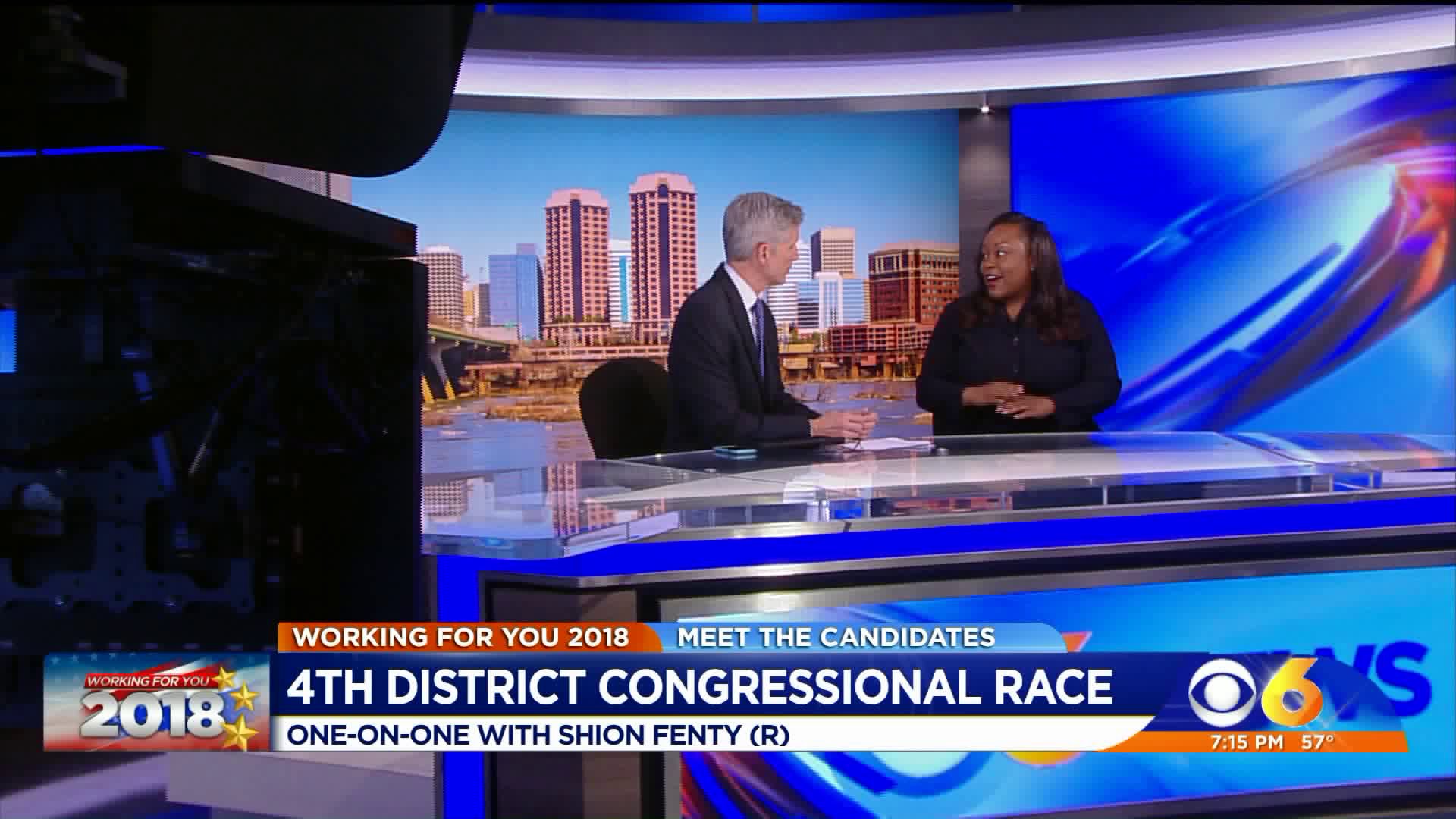 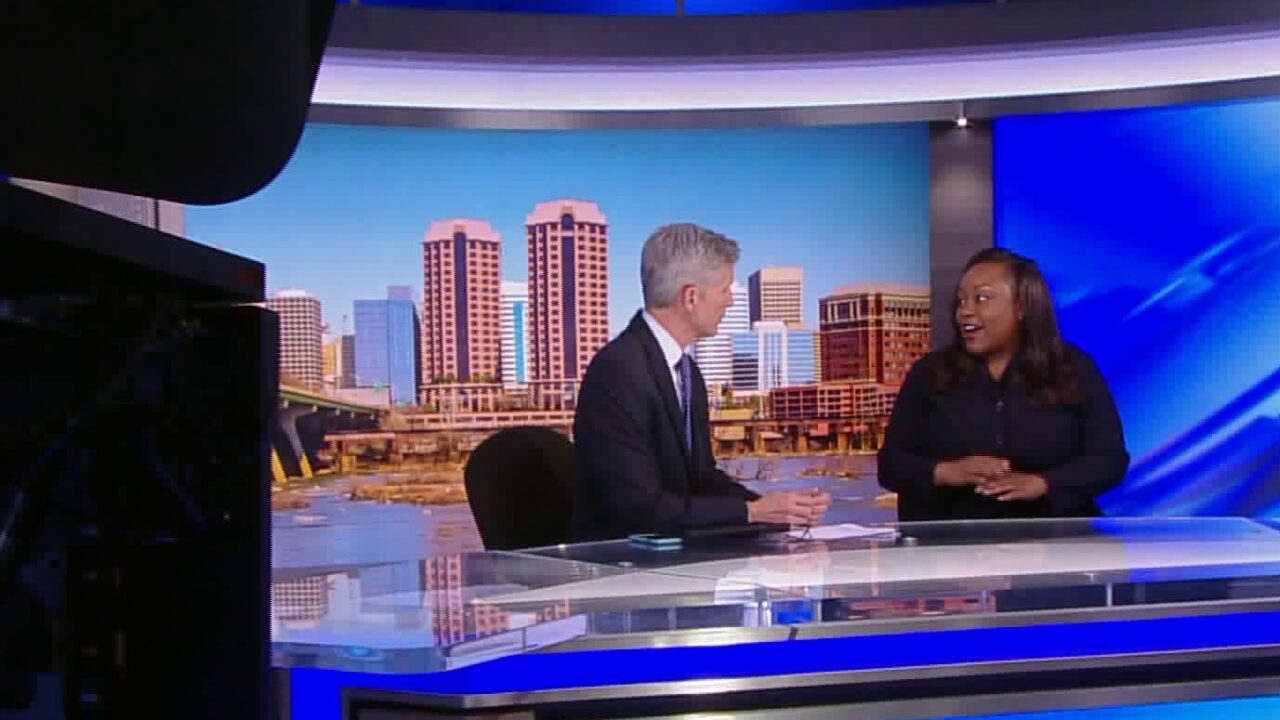 RICHMOND, Va. -- November's elections are just around the corner with a primary coming up on June 12, so it's time to meet the candidates in the major races, all of whom have been invited on CBS 6 News at 7 p.m.

Tuesday night Republican Shion Fenty, who is vying for her party’s nomination to face incumbent Democrat Don McEachin in the 4th Congressional District, stopped by the studio.

The issues Fenty is most passionate about include improving schools, establishing a fair immigration system and health care, all “to build a better community.”