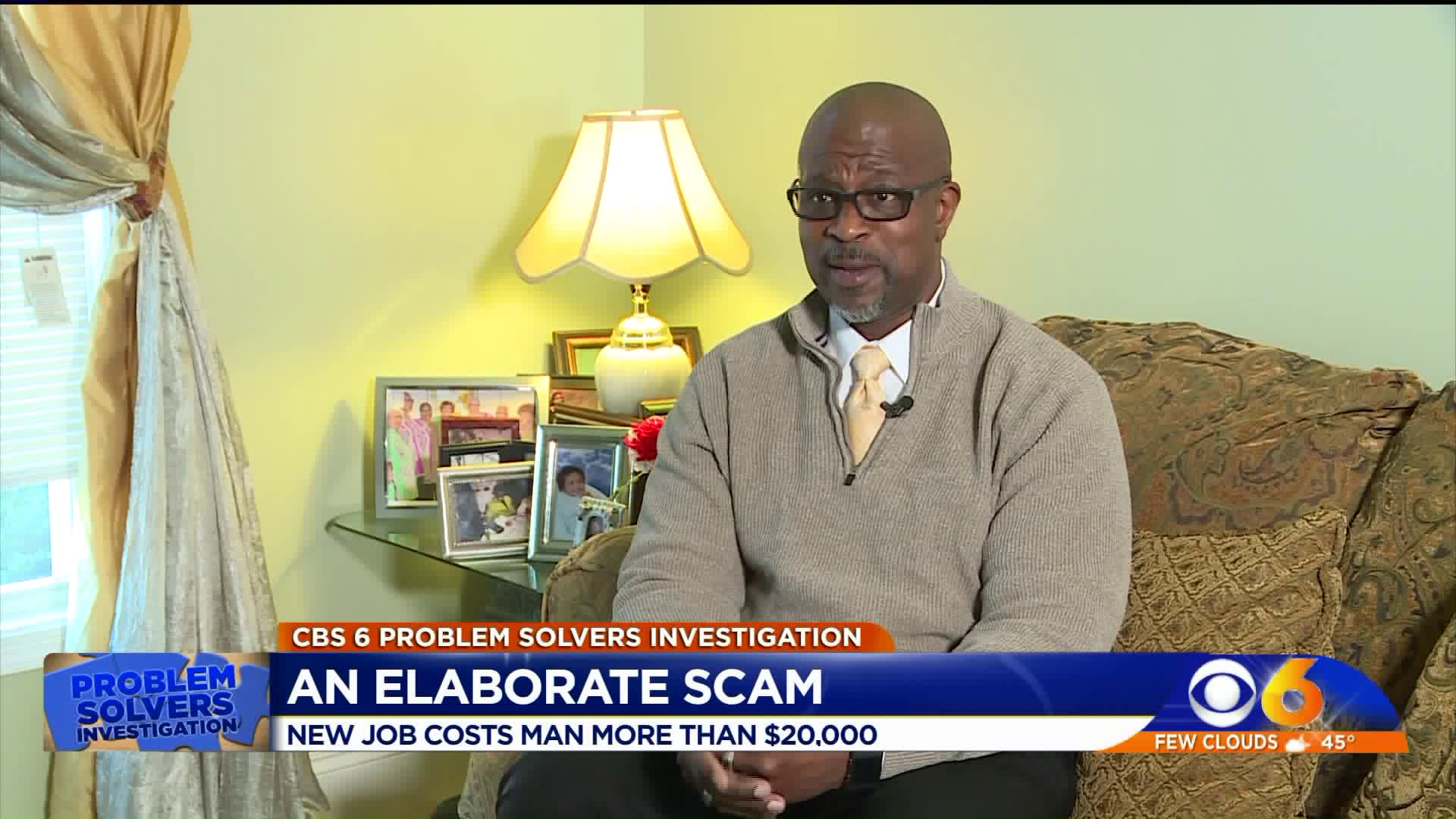 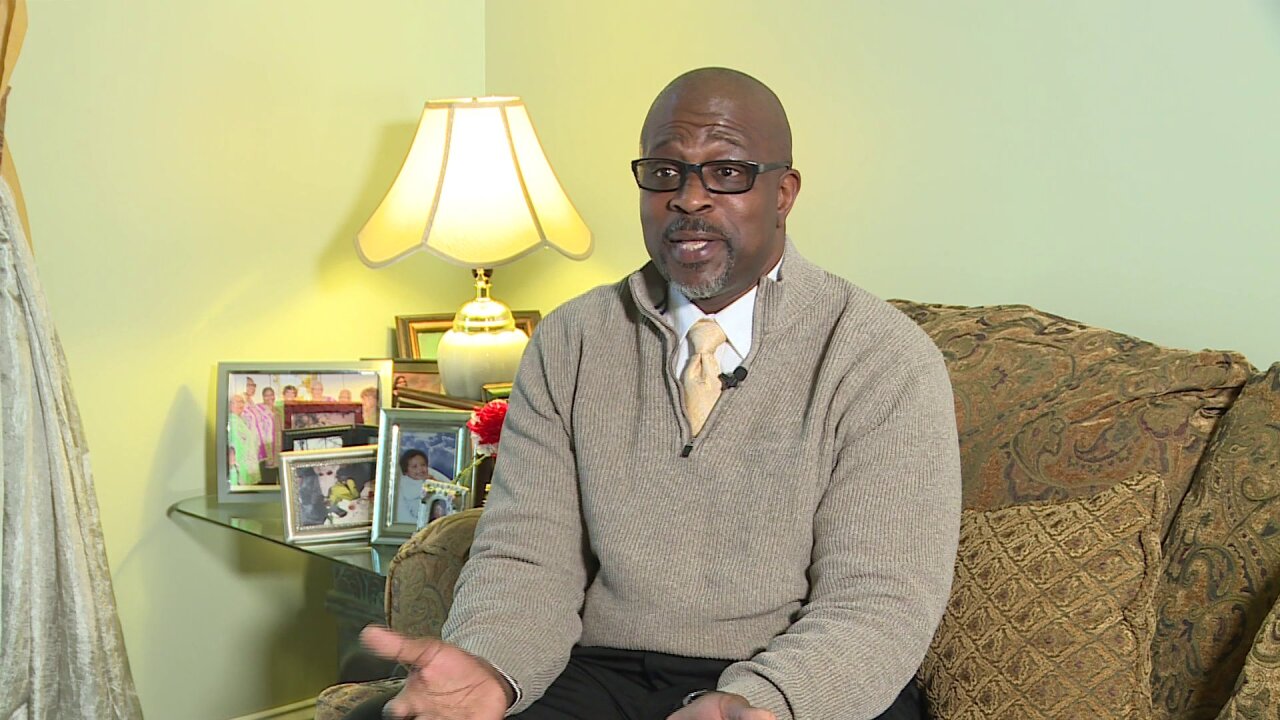 CHESTERFIELD COUNTY, Va. -- It was a job offer that seemed too good to be true.

That’s why Freddie Strowbridge said he researched the company and went over the employment contract they sent with a fine-tooth comb.

Strowbridge  said he even got friends who work in human resources to check it out.

Eventually Strowbridge said he signed the contract, a decision he said has cost him $22,000.

The Chesterfield man said U.S. Trading Horizon, LLC contacted him in February -- out of the blue -- and offered him a procurement manager job.

He said he was told a human resources headhunter referred him to U.S. Trading Horizon.

"I did my due diligence. I checked the BBB, went online. Did as much as I could," he said. "I saw the LinkedIn profile and it was in English at the time. Everything looked legit."

He proceeded with the work from home opportunity.

Strowbridge said the company paid off his Capital One and Citi Bank credit cards, and transferred money into his accounts so he could purchase products and then ship them overseas.

Things were going fine, until he received a call.

"The third transfer, I got contacted by Capital One stating I needed additional information from U.S. Trading Horizon, LLC. I contacted my supervisor and she said no problem, she would get it. I kept checking with her and at that time, the communication ceased," Strowbridge explained.

He ultimately found out that the money transferred from U.S. Trading Horizon’s Wells Fargo account never really hit his two accounts, despite alerts from his credit card companies that the funds posted.

The money was returned and in reality, Strowbridge actually used his own credit line to buy $22,000 worth of tech devices, iPhones, and gift cards he shipped to Hong Kong and New York.

"You sent me a confirmation email that you received the funds. Now you are telling me that the funds were never there and the money was returned. So, I`m not sure how you return something that was never there," Strowbridge explained.

FBI Special Agent Joe Quinn has been investigating online fraud for nearly two decades. He is not connected to this case, but called it a classic example.

"Definitely, if you are being asked to move money or products overseas, it’s an indication that it is likely a fraud. Monetary transactions internationally happen all the time. There’s no reason it has to skip through an account in America first," Quinn said.

He warned consumers that online scammers are stepping up their game.

"They are getting more elaborate and every time we try to take some steps to thwart their efforts, they invent new ways to commit this fraud," Quinn explained.

First, telling him he would not have to pay the $22,000 because of the scam, but later reversed that decision.

We reached out to Capital One and Citi Bank on his behalf.

While we are still waiting on information from Citi Bank, a spokesperson for Capital One took his case to an executive resolution team. Days later they reported that Capital One refunded the more than $9,500 charged to his card.

They, like the FBI, warn customers to be extremely vigilant about giving out their credit card information and about checking out any financial opportunity that seems too good to be true.

“Talk to other people like friends and family. Vet the offer. Because if you are just dealing with the person running the scam, con artists are very good at convincing people and once you take a step back and look, then it starts to make sense,” Special Agent Quinn advised.

Now Strowbridge said he hoped his story could help others avoid the financial fiasco he ran into.

“I want to let someone know these elaborate schemes are out here and these people don`t care about you," he said. "Hopefully this reaches somebody. If only one person is helped, then I`ve done my job” Strowbridge said.

CBS 6 Problem Solvers attempted to reach the company, U.S. Trading Horizon, LLC, but had no luck. Strowbridge said he filed reports with Chesterfield Police and the FBI.