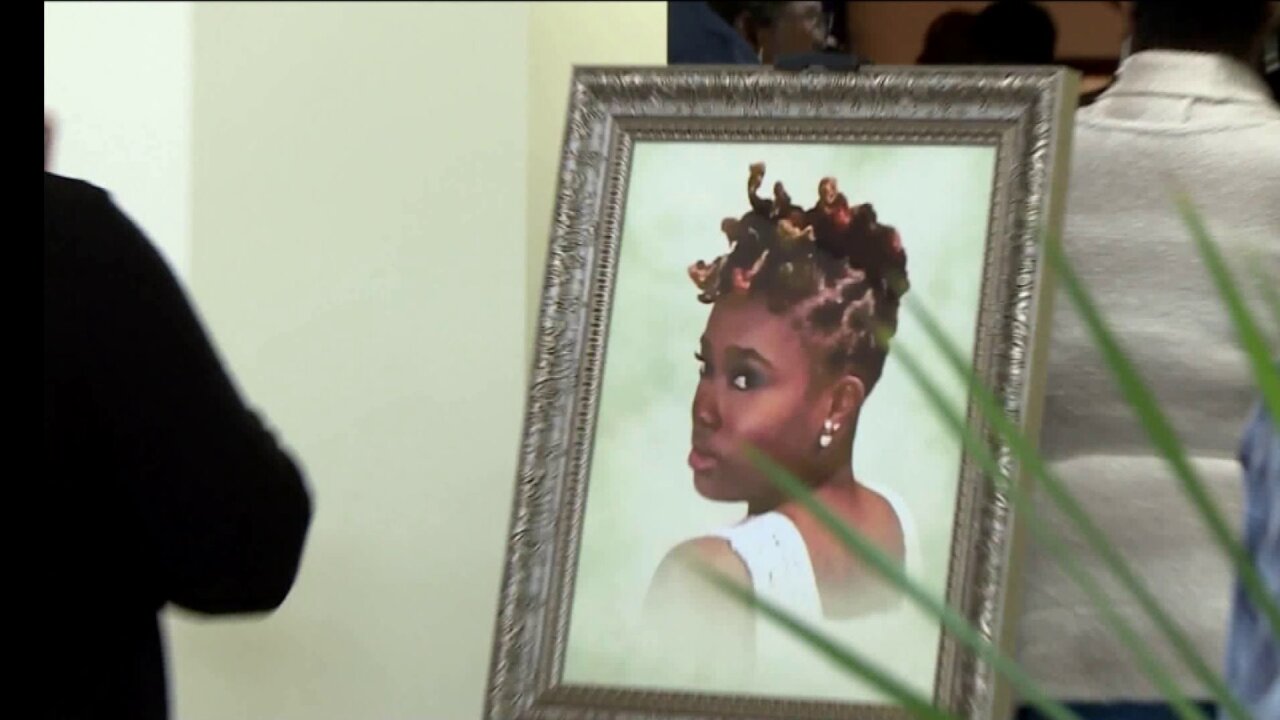 Known as the “Ashanti Alert Act,” this helps to establishe a type of AMBER Alert type of system to help local and regional law enforcement efforts in finding people who are between the ages of 19 and 65.

The bill was created in honor and recognition of Ashanti Billie and those who have gone missing under similar circumstances.  Billie was abducted in 2017 from Joint Expeditionary Base Little Creek and later found dead in Charlotte, North Carolina. Because Billie was an adult, she didn’t meet the criteria for an Amber Alert.

Introduced by Delegate Jerrauld “Jay” Jones, this bill would allow for law enforcement to more easily use media outlets such as commercial radio stations, television stations, and cable television – to broadcast information about missing persons. The law enforcement agency that is investigating the case would have the authority and decision to make the alert.

Before being signed by Governor Northam, the bill passed unanimously in the Virginia Senate with a vote of 40-0.

When the bill passed, the family issued a statement expressing their support.

“As spokesperson for the Ashanti Billie family, we are elated to hear this amazing news today,” said family spokesperson Kimberly Wimbish, in March.