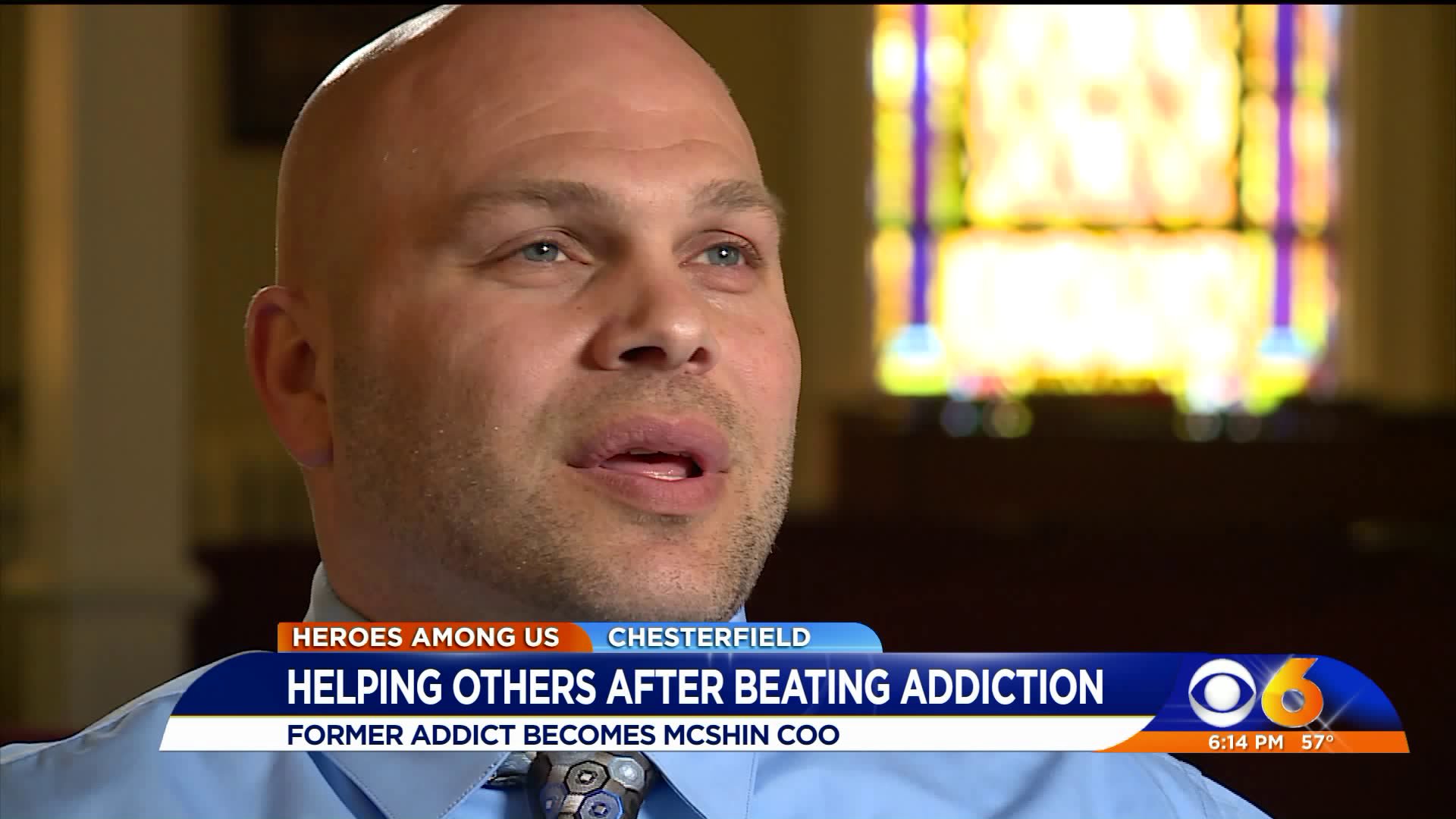 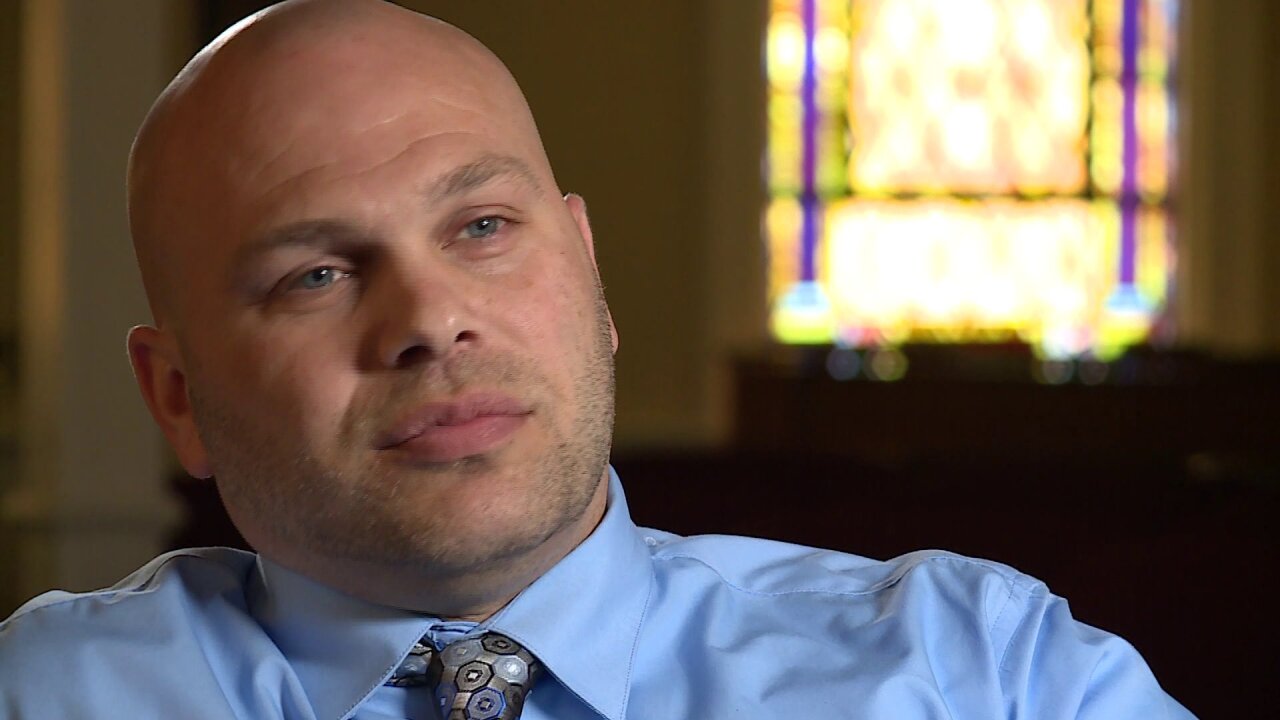 Every person who enters McShin is battling addiction. McShin’s new Chief Operating Officer sees himself in each face who walks in.

“I’m going to keep doing the work and leading by example,” says Jesse.

A former heroin addict himself, Jesse was no stranger to prison. He was resigned to a life in a cell.

“I’d get out. Get locked up. Stay clean for a month and start using again,” says Jesse. “I’m in jail so I don’t want anyone to see me crying. So I went into the cell and cried and said, ‘Damn. What am I doing.’”

Six years ago the father of five made the life-saving decision after his young saw him using heroin.

“I get a tap on my shoulder, and my son says ‘Daddy, I’m sick. I want some of your medicine,'" Jesse recalled. "That is where it took me too. That is when knew I had to do something different.”

Jesse back in the day

We met Jesse a few years ago after graduating from CARITAS Works life skills program. Clean and sober Jesse landed a position as an H.R. manager at an assisted living community and gained custody of his children.

“I’m blessed I can’t even put into words how happy I am. I love it,” says Jesse.

Jesse wants others like Richie to feel the same joy. Richie walked into McShin four days ago hungry for help.

“It is always hard when you’re in the midst of the storm to see the other side but when it does get better you have to keep doing the work,” says Jesse.

John Shinholser, president of the recovery non-profit, says Jesse’s sincerity and honesty about his past are fueling his success.

Jesse takes pride being a beacon for those struggling through the darkest of nights.

“That is another thing working in this environment. You get to see a cactus turn into a rose,” says Jesse.

Jesse Wysocki is a man writing the next chapter of his book of redemption which he promises will have a happy ending.

“Sometimes I have to pinch myself because I say ‘How did I get here?’”

If you would like to help McShin in its ongoing efforts, the annual Spring Awards Banquet will be held on April 16 at Hanover Tavern.