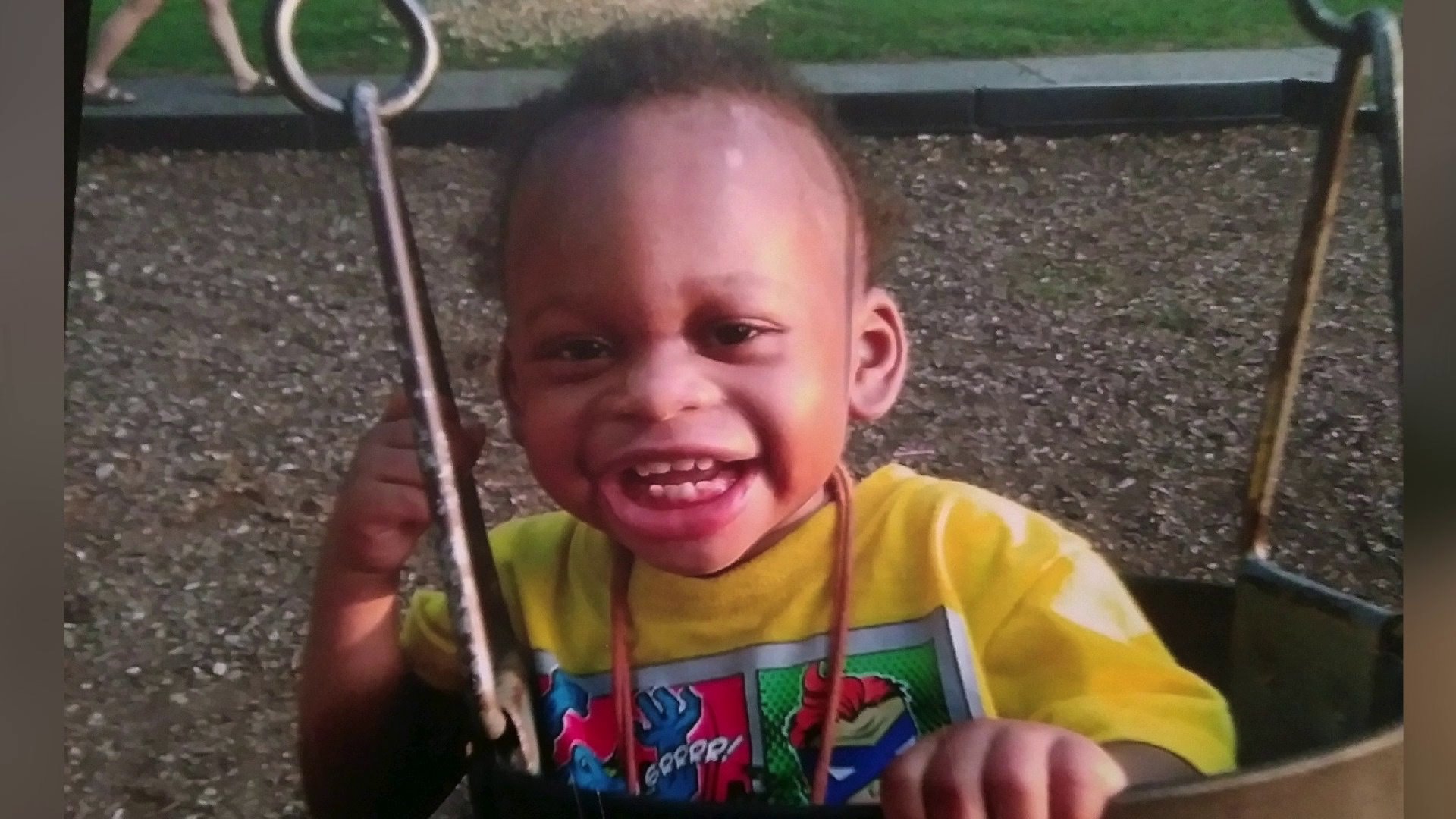 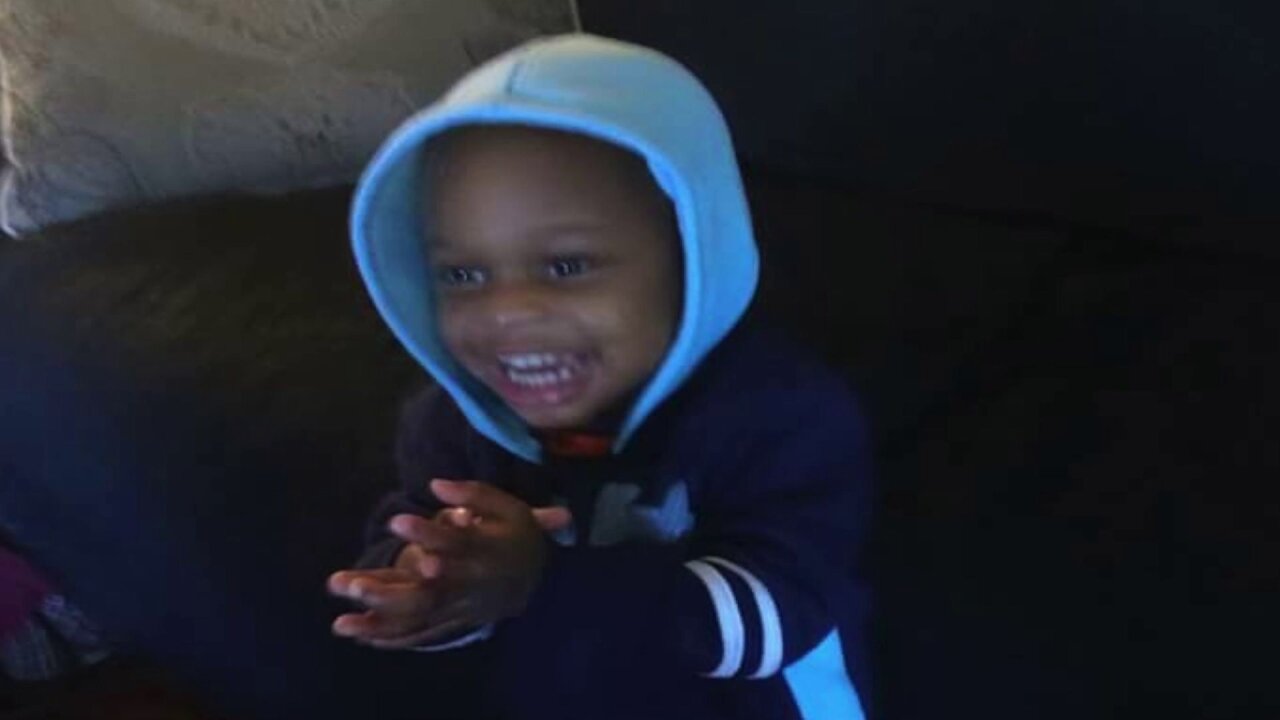 HENRICO COUNTY, Va. -- Two-year old Kejon Edwards died Friday after he ingested medication at his grandmother’s house in Henrico County Friday afternoon, according to Henrico Police. The child swallowed up to 12 adult-dosage pills before he was transported to VCU Medical Center where he died, Henrico Police Lt. Richard Brown said.

Kejon's body was transported to the Medical Examiner's Office where an exact cause of death would be determined. When WTVR CBS 6 reporter Ashley Lewis arrived at the family's home Saturday, social services workers were inside investigating.

Family spokesperson Ricky Johnson said he could not provide additional information, since Kejon's death was still under investigation.

“We suffered a loss and we are just asking that you pray for this family and pray for this community," Johnson said. "The family is asking for privacy right now, while we try to figure this out. We're just lost for words right now.”​

“It's a tragedy and I'm going to miss him," one neighbor said.

Officers said the incident remains under investigation. There has been no word if anyone will face charges in connection with Kejon's death.