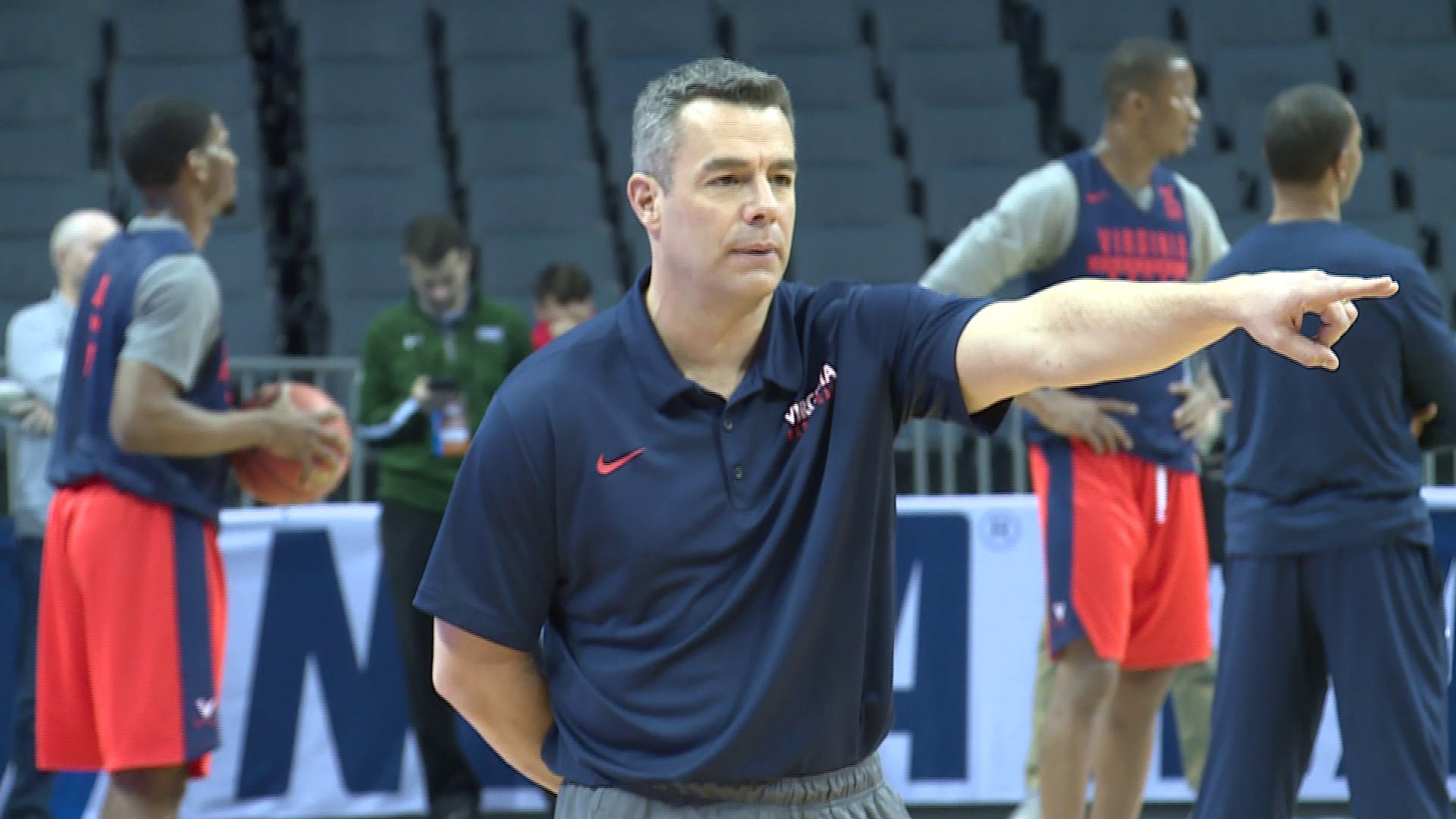 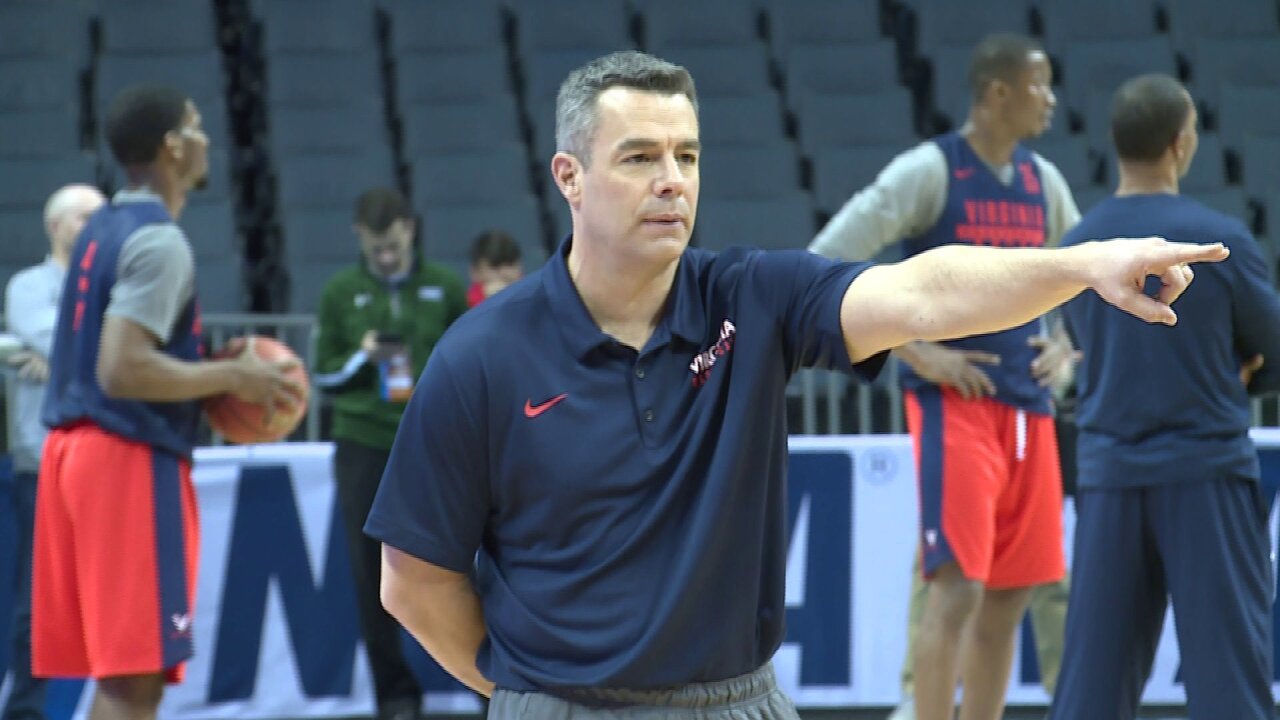 Charlottesville, VA - UVA Men's Basketball Coach Tony Bennett was named the 2018 AP Coach of the Year.  Bennett got 50 of a possible 65 votes from AP Top 25 writers.

This marks the second time in his coaching career he has received this honor, the first being in 2007 while at Washington State.

Bennett led the Cavaliers to a school record 31 wins along with the school's third ACC regular-season title in five years and their third tournament title in school history.

UVA also claimed their first number one ranking since 1982.