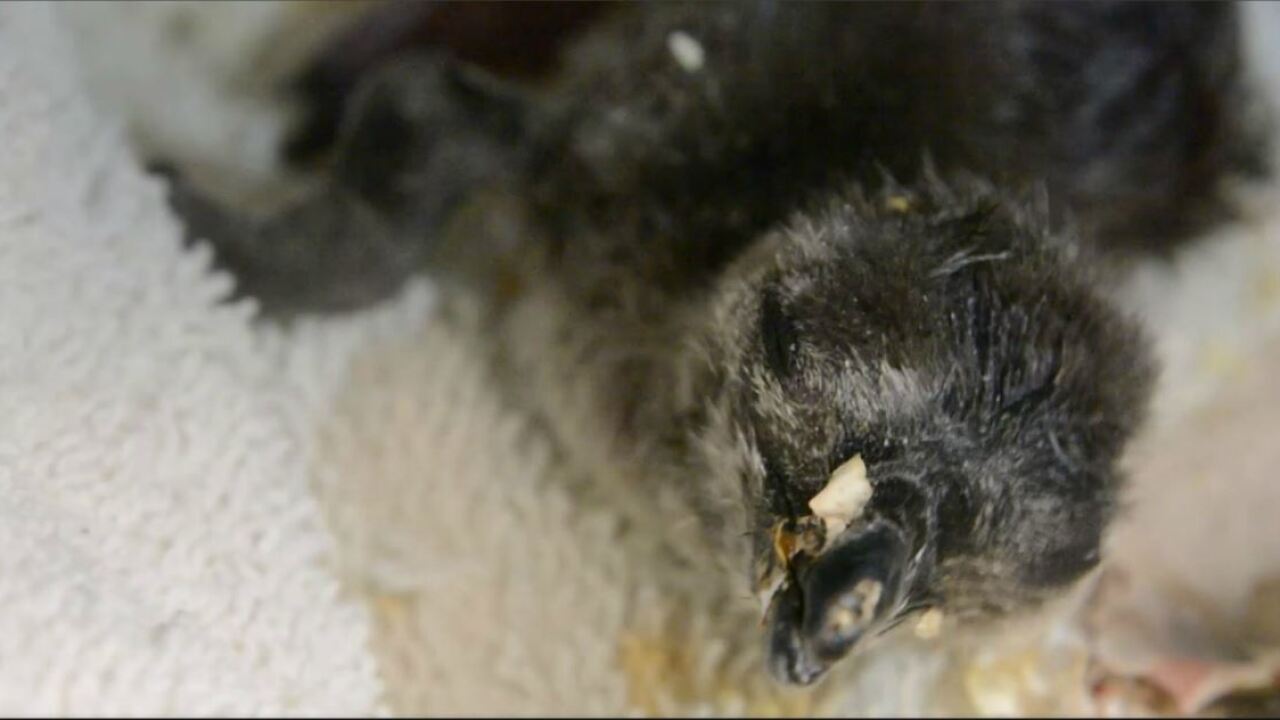 “After the penguin’s parents abandoned the egg, zoo staff stepped in and placed the egg in an incubator. The miraculous hatching was captured on camera,” a zoo spokesperson posted on Facebook. “This is the 242nd African penguin chick hatched at the Metro Richmond Zoo and the first time we have had to incubate a penguin egg.”

The African penguin is an endangered species native to the south and west coasts of Africa, the zoo spokesperson stated.