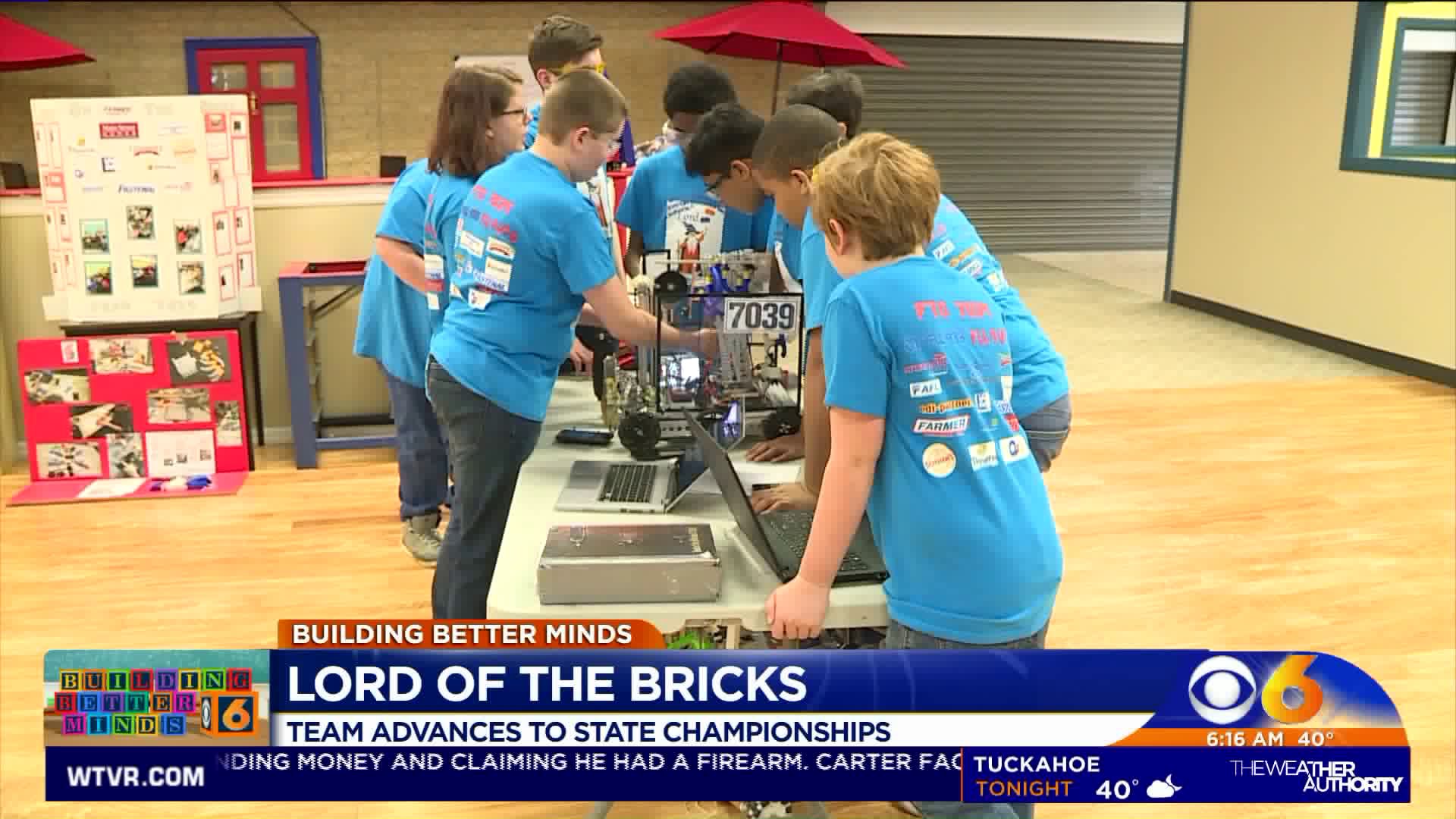 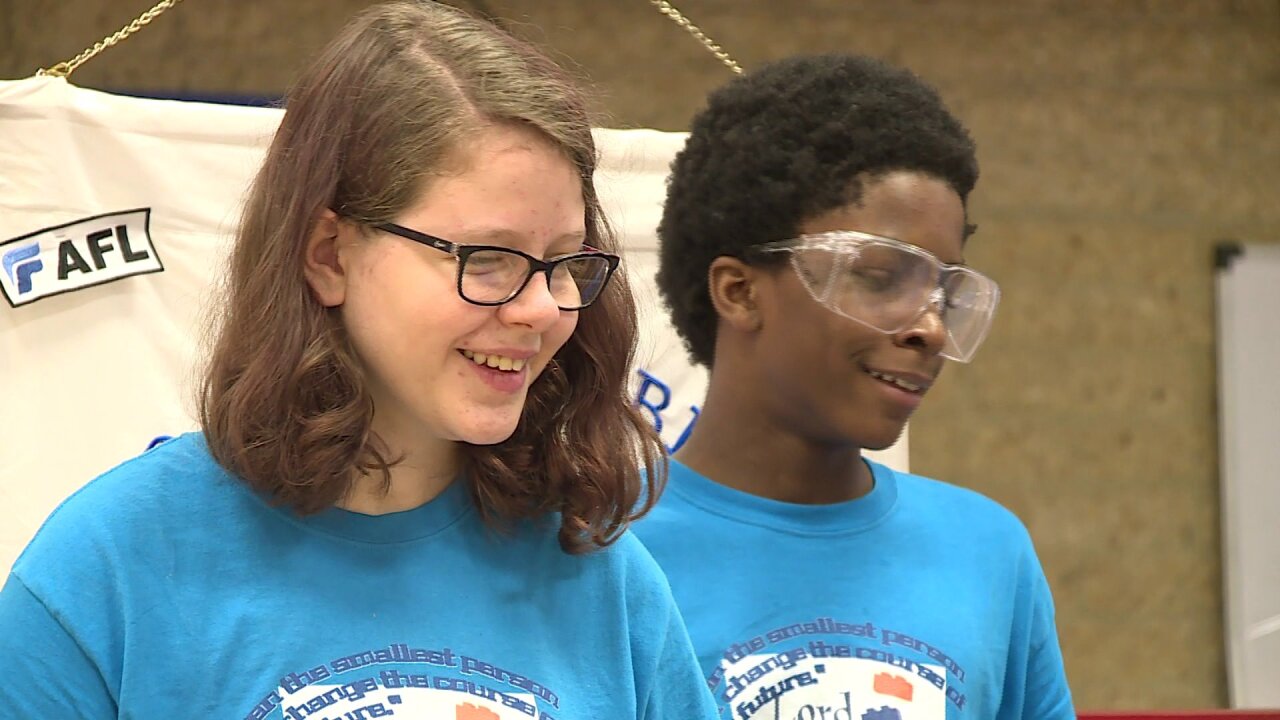 HANOVER COUNTY, Va.  -- Meet the Lords of the Bricks, a robotics team made up primarily of homeschoolers, with a few public and private schoolers in the ranks. They are all excited about their next competition, but 12-year old Zane Korusek might be the most excited.

"It's kind of a competition where you can have fun and you can work hard, so it's kind of like a perfect mix," Korusek said.

"While they're building a robot there's so much to what we do above and beyond robotics," coach Randy Hintz said.

He said the competitions build STEAM skills that inspire innovation and teamwork.

"If you find out that a team is missing a phone or missing a controller, some other team is going to step up and say 'here, here's a spare one we have that you can use for this competition,'" Hintz said.

The group has helped to inspire Zane to one day build his own robot -- at home.

"Maybe one that could give like superpowers.  Or get me food and stuff," he said. "If I'm watching TV with my family, I don't want to get up.  I can get it to get us some food and snacks."

For now, he'll focus on helping to perfect his team's robot.

"Sometimes it's hard, but if you believe in your team, they can pretty much do anything," he said.