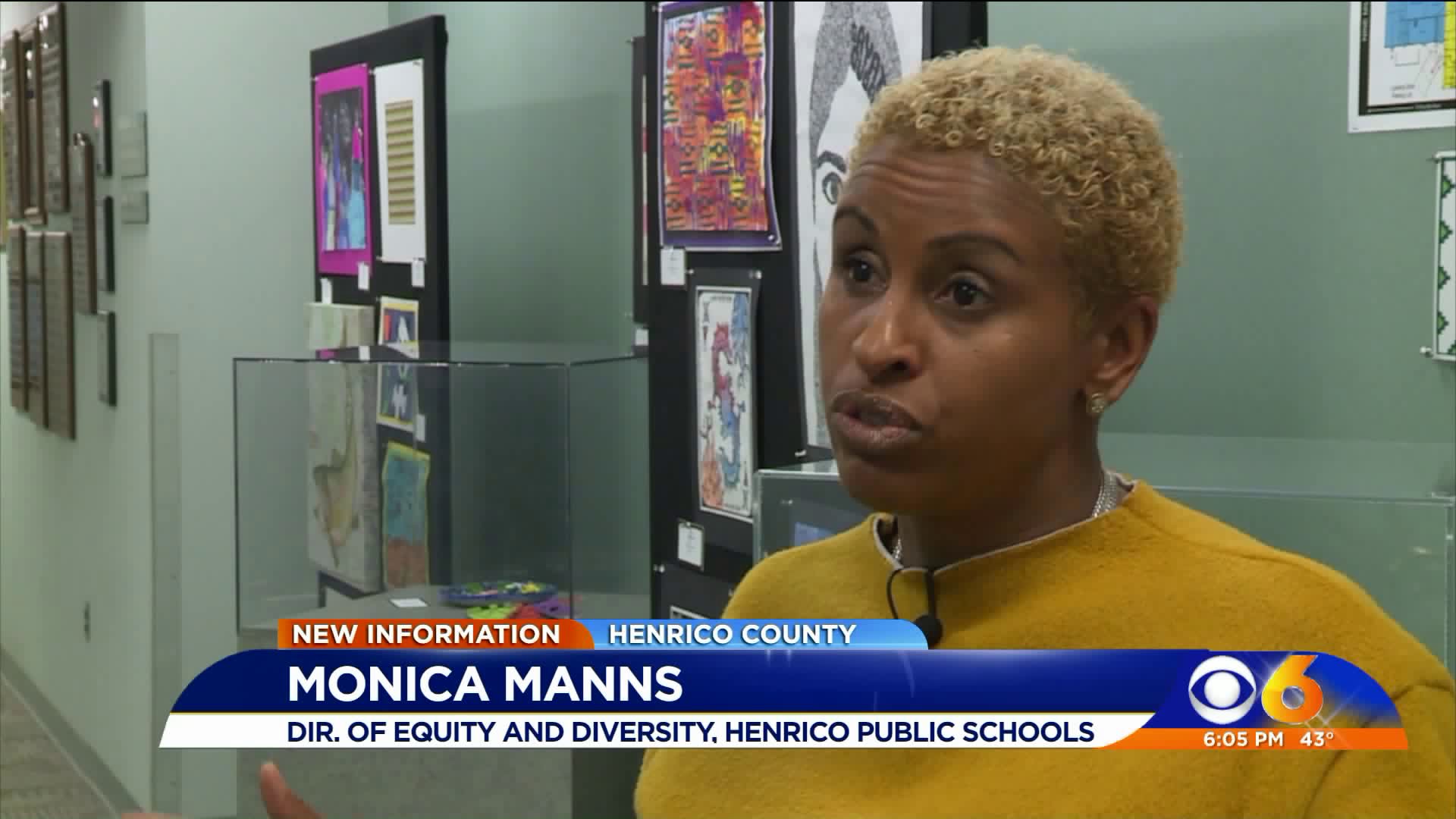 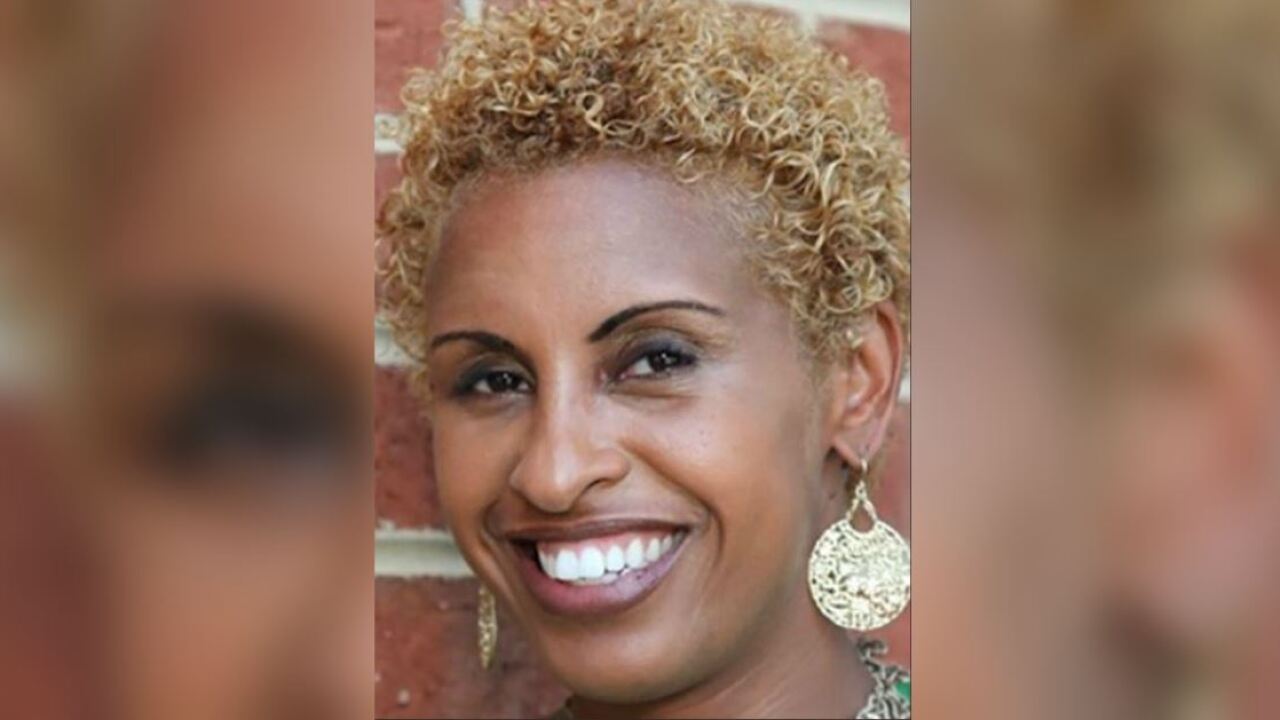 HENRICO COUNTY, Va. -- The new (and first) director of Henrico Schools' Office of Equity and Diversity is no stranger to the county school system.

Before being part of the leadership team at the Virginia Home for Boys and Girls,  Monica Manns chaired the special education department at the Academy at Virginia Randolph and "helped the school division lay the foundation for remaking student disciplinary policy and support systems."

"I’m really excited," Manns said about her return to Henrico Schools. "I want to spend time learning, listening, and helping people have collaborative, solution-oriented conversations around issues of equity and diversity. If we do that, we can all work together and move things forward."

Last fall, the Short Pump middle school football team forfeited its season because of a racially-charged video which showed students simulating acts inside the boy’s locker room. No assault charges were ever filed in the incident.

Manns said she thought her background and life experience have helped train her to know diversity can mean more than just skin color.

"[It's] not just ethnic and racial diversity, but economic as well," she said. "I’ve worked on poverty issues in cities and in Appalachia. My stepmother was an immigrant from El Salvador, my stepfather is Italian-American, my father is African-American and my mom is Native American. My kids are adopted from Ethiopia."

As part of her job, Manns will "oversee Henrico Schools’ efforts at increasing equity and diversity across the school division," the school system said. "One of her first efforts will be guiding the creation of the HCPS Equity and Diversity Advisory Committee. The new group will be comprised of students, parents, staff and community members. The group had previously been referred to as a task force."

Peter and Kristi Kinsella, who have three children in the Henrico County School Division, say they hope Manns will help initiate change.

The couple helped form the online Equitable Advocates group last year, in response to overcrowding and disparity issues in the county.

"There are disparity issues from east to west," said Kristi Kinsella. "Equity is giving people what they need to be successful, equality is treating everyone the same in an effort to promote fairness," added Peter Kinsella. "This has become a very diverse county in a short amount of time."

Jonathan Zur, President and CEO of the Virginia Center for Inclusive Communities, applauded Henrico's decision to hire a diversity director to help lead the district.

"Schools that are a place of belonging for all students have more academic success, social success and have fewer discipline referrals and challenges," said Zur.

Henrico County is the second school district in the region to hire a diversity leader. Chesterfield County created a similar position last year.