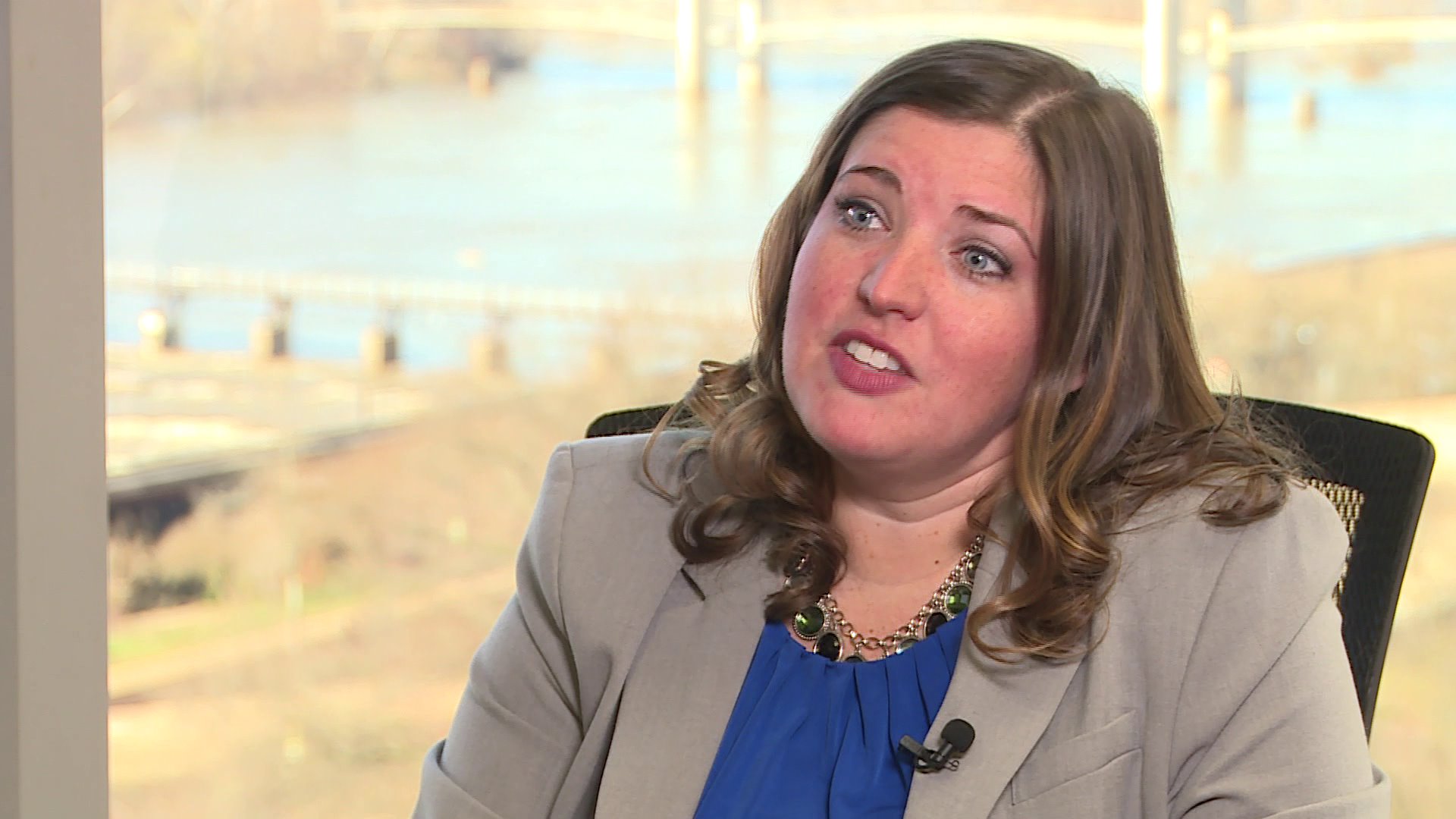 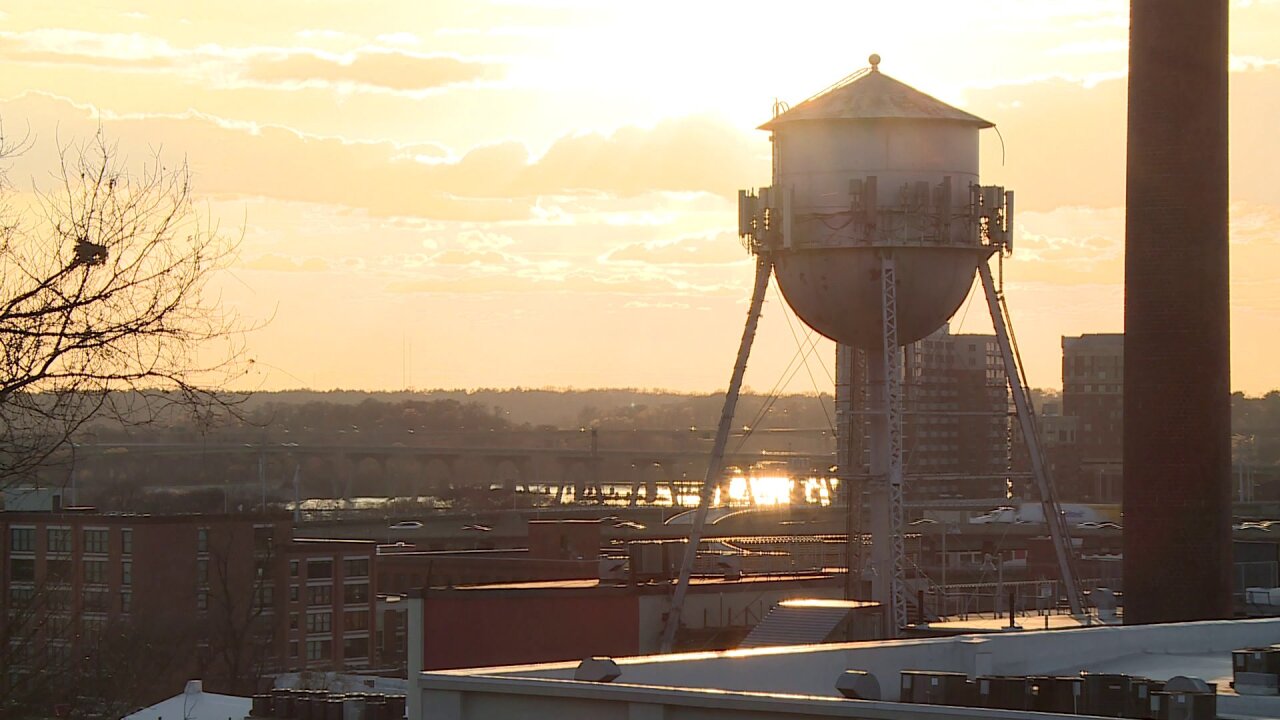 RICHMOND, Va. -- It seems every month Richmond ends up on a new list: top ten summer travel destination, best city for a beer adventure or as ranked as a great place to live for young people.

An initiative that aims to capitalize on that positive attention to attract technology companies to the city recently led a group of Richmonders to Texas for South by Southwest, one of the biggest tech conferences in
the world.

Shawn Boyer and his team at goHappy run a platform helping friends and family get together and enjoy life in person.

"Our mission is to help people build good relationships, so they can live happier lives," Boyer said. "Nobody has to get blown up with a ‘reply all’ group text.”

Earlier in March, Boyer was at the South by Southwest (SXSW) music festival in Austin.  GoHappy was there to lead a panel discussion on influence of digital on happiness and to pitch their platform, but Boyer said a group of Richmond promoters also in attendance pitching the city to tech companies.

Richmond officials have sent at team to SXSW festival, which is premiere showcase for tech companies and cities trying to attract them, for three years running.

Jennifer Wakefield, with the Greater Richmond Partnership group that helped lead the Richmond delegation to Austin, said Richmond has a lot to offer.

"We've got kind of the right mix of ingredients,” Wakefield said. “Richmond really is this emerging or evolving technology scenes. There is a lot going on here in the space.”

While the metro missed out on the biggest tech fish out there, Amazon's second headquarters, Wakefield said Richmond is attractive to both small and large companies because of location, cost of living, limited traffic issues and most of all people.

The next step, according to Wakefield, is continuing to raise the city's profile nationally.

Boyer, who launched his company in Richmond, said he has enjoyed seeing other technology companies recognize what he saw years ago.

“Steadily we've been able to recruit in more and more talent, and develop our own talent within that technology world,” Boyer said. “I think there is that kind of stair step growth of what we'll see here in the tech community.”