Chesterfield teacher charged with DUI was reading email when she wrecked 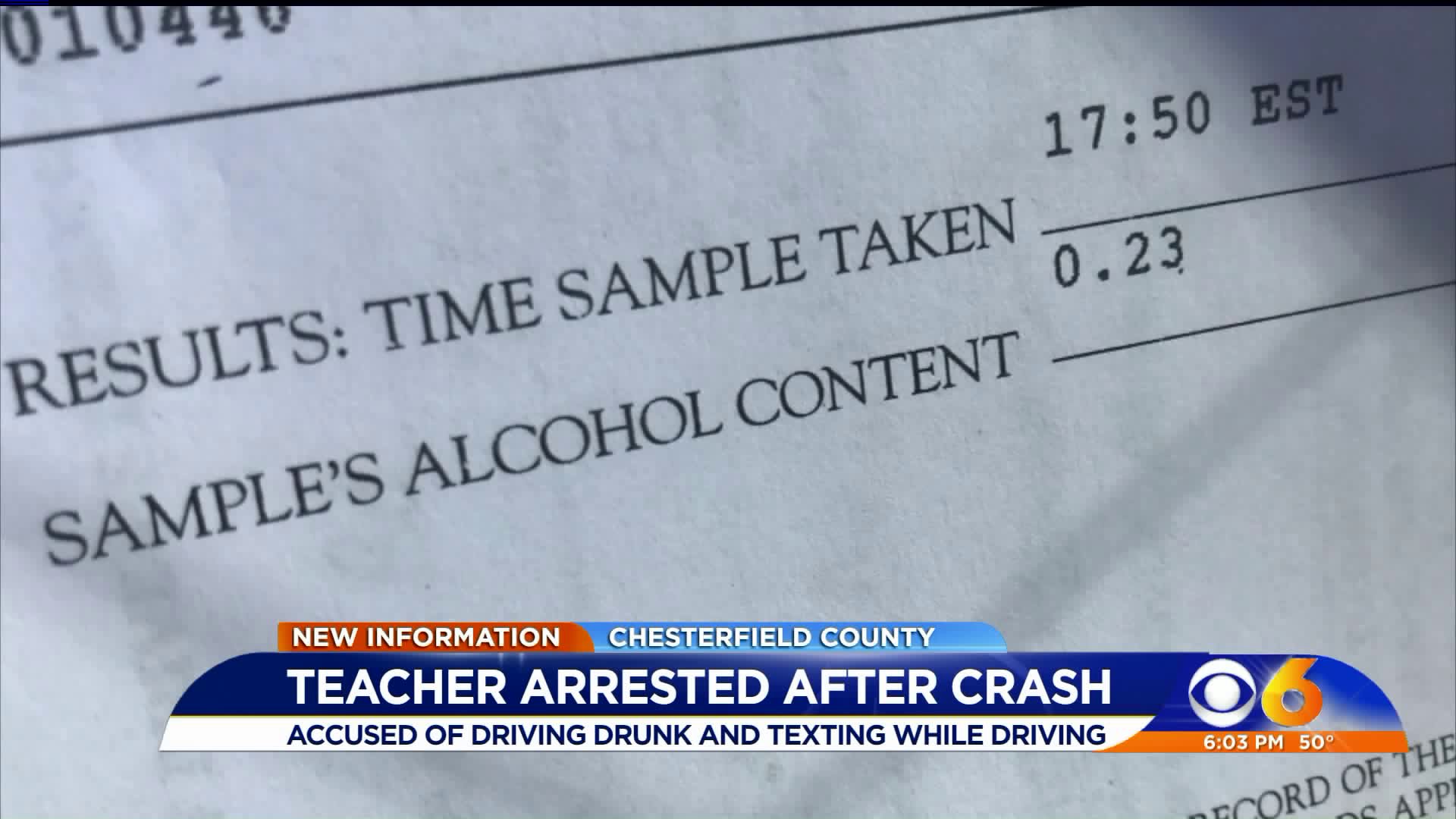 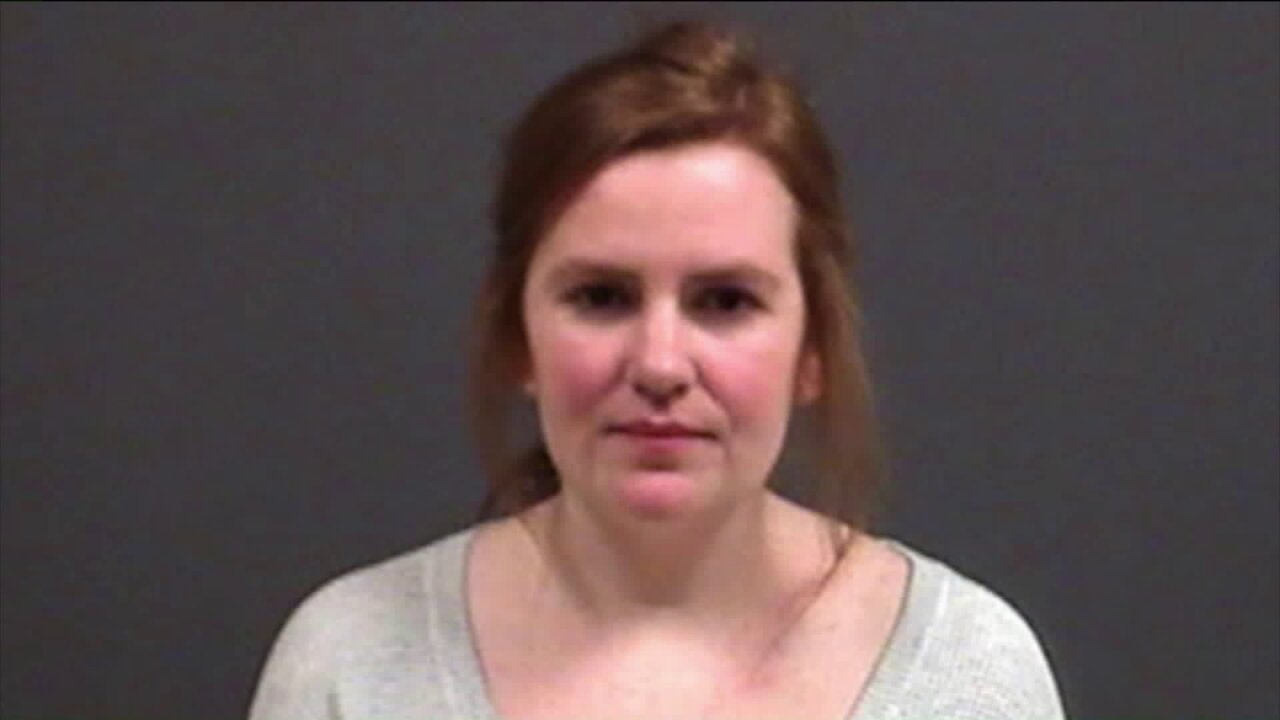 CHESTERFIELD COUNTY, Va. – A Chesterfield teacher failed a field sobriety test after an accident in which she was cited for following too closely and texting while driving.

The accident happened just after 3 p.m. on Robious Road near the Polo Parkway Intersection on Tuesday, March 6, according to court documents.

Kristen Grace Rawls admitted to Chesterfield County Police that she was reading an email on her phone at the time of the accident.

Documents also show a second police officer at the scene raised questions about alcohol use.

Officers were about to let her go after the citations were issued, but then they noticed a smashed Smirnoff bottle next to the Highlander Rawls was driving. The court documents show that the officer first thought he smelled perfume, then discovered the bottle and gave Rawls multiple field sobriety tests. She told police, when asked, that she had her last drink at 6 a.m. that day.

Rawls was taken into custody, read her rights and given an breathlyzer -- over two hours after the accident. Court documents show that Rawls blew a .23 on the breathalyzer; the legal blood alcohol content is .08.

Rawls is a teacher at Bettie Weaver Elementary School, and a parent reached out to CBS 6 with concerns about the DUI charge. Other parents said Rawls deserves a chance, especially if it didn’t happen at school. She has been with the school system since 2011.

"Well it is concerning but I wanted to know more information before passing any judgement,” said one parent.

Another parent said her child had Rawls as a teacher.

"My child had her and she was very sweet, and my child had a good year in her class,” they said.

Chesterfield County Schools sent a statement saying they were unable to comment, on what they called a personnel matter.

Mrs. Rawls and her attorney did not reply to a request for information.