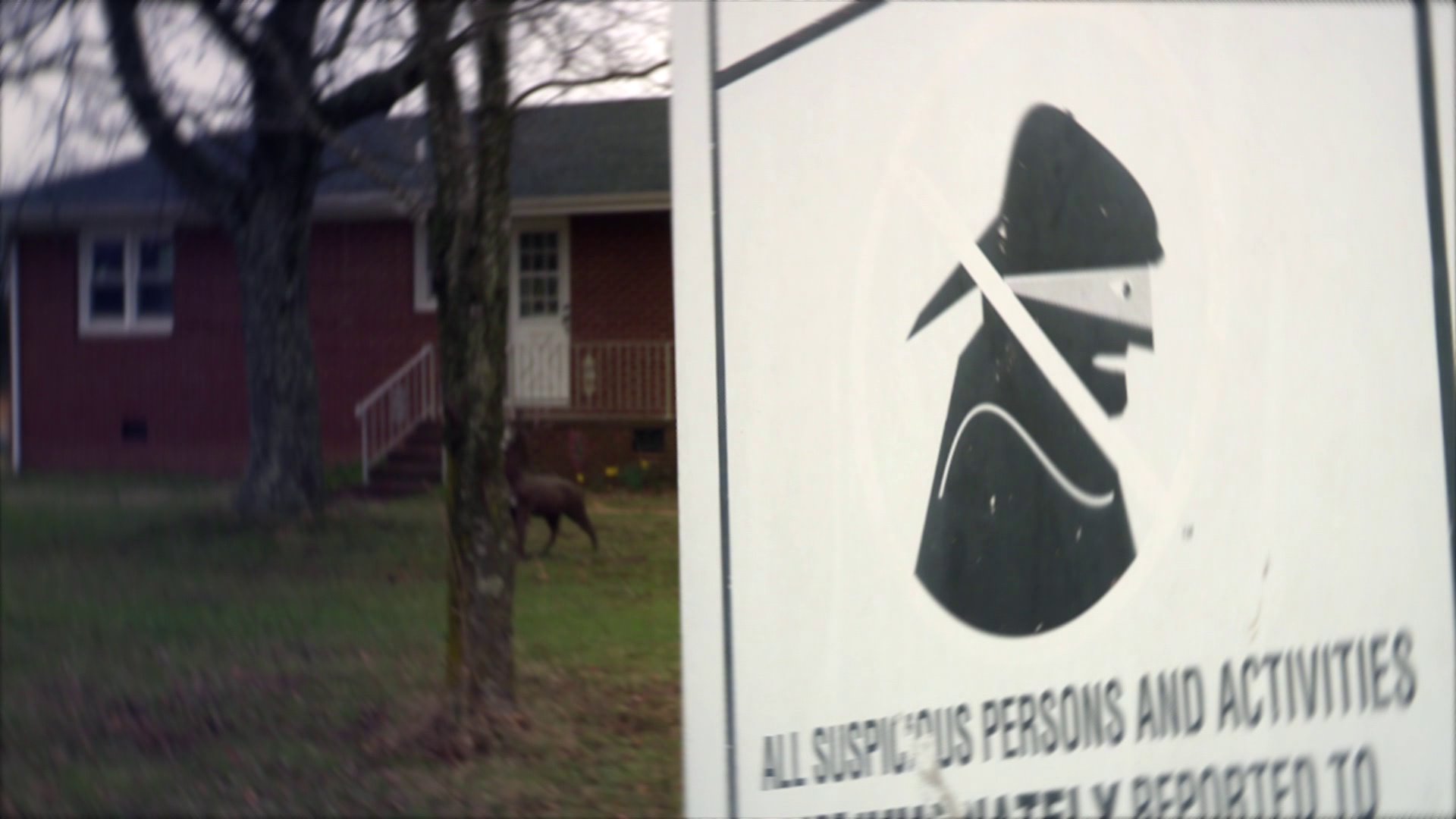 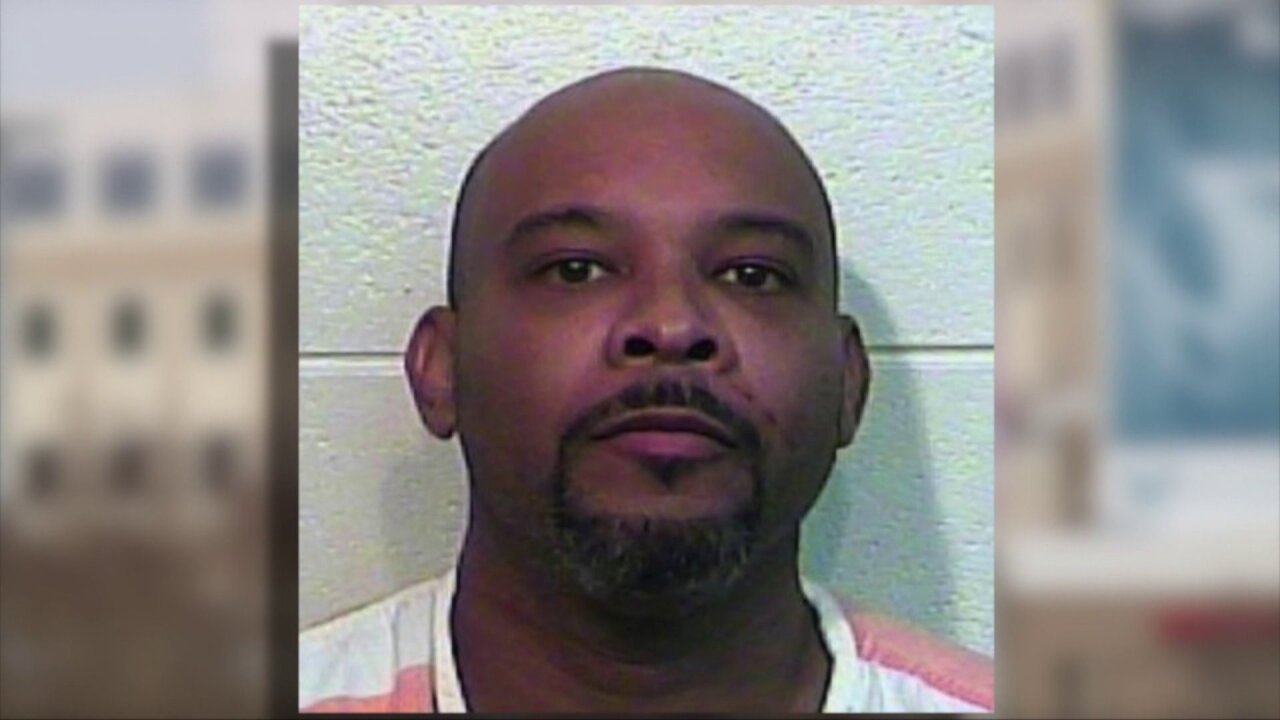 DINWIDDIE COUNTY, Va. -- A Dinwiddie man accused of brutally killing his uncle in Dinwiddie County was found incompetent to stand trial on Friday.

Experts from Central State Hospital, a psychiatric hospital in Petersburg, diagnosed Daryl Ridley with a schizoaffective disorder. That means he has unrestorable competency and may never stand criminal trial for his uncle's murder.

As a result, alternative steps, like a lengthy stay at a mental facility, will be taken to make sure he gets help.

"He should never get out and that's my position as a prosecutor,” Dinwiddie Commonwealth’s Attorney Ann Baskervill said. “However that needs to happen is going to be what I will pursue in the name of public safety and justice."

Ridley is accused of viciously stabbing to death his wheelchair bound uncle, 59-year-old Dwight Carrington Ridley, inside a house on the family's farm on Ridley Road in Carson in January of 2016.

Constance Roney, who was married to Dwight Ridley for six years, had a premonition two weeks before the murder.

"Two weeks before this happened I said, ‘Dwight please change you locks to your house because Daryl has a key,’” Roney said. “And I said, ‘Dwight, he’s coming for you add he’s going to try to kill you.”

Roney said that after his parents’ death, a looming fight over land and property assets haunted the Dinwiddie family. She believes that is what fueled Ridley's psychotic rage.

“A senseless murder for nothing. A piece of land that you will never get, it's sad,” Roney reflected.

Additionally, Roney said she was not agree with the clinical psychologists from Central State hospital who testified to Daryl Ridley's steadfast delusional decline.

"The system sucks,” Roney said. “Lock him up for life -- or death row if necessary. He needs to pay. "